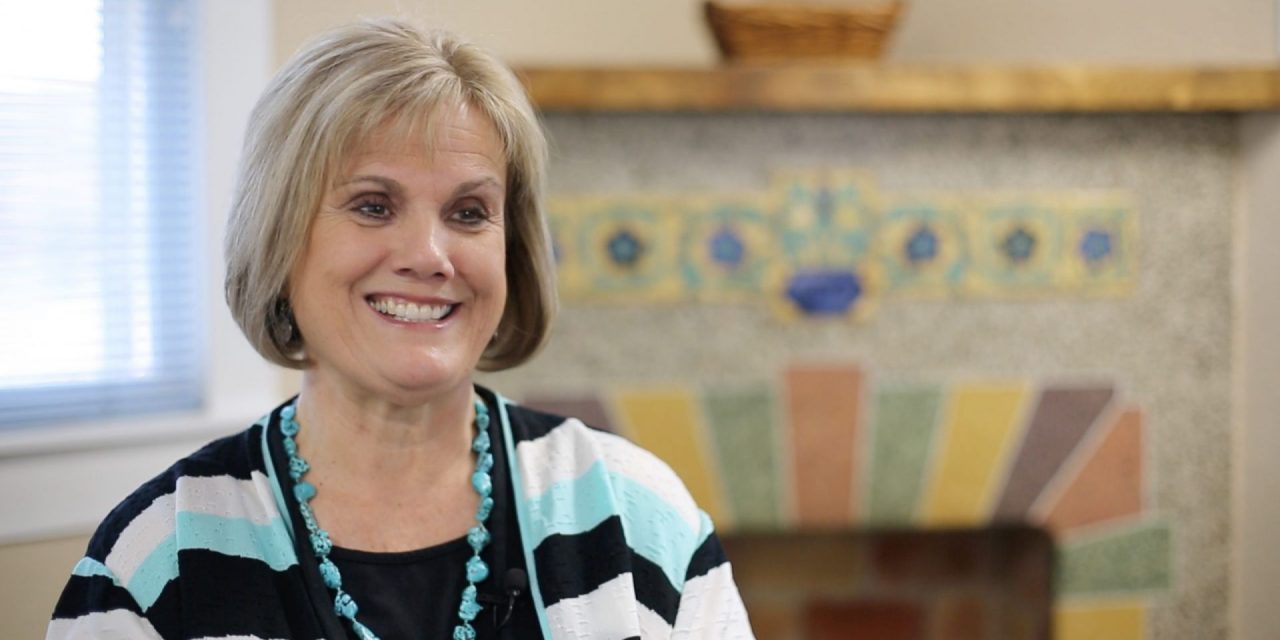 NASHVILLE, Tenn. (BP)—When friends and colleagues describe Connie Dixon, one observation that repeatedly pops up is her deep love for missions.

As the newly-elected president of national Woman’s Missionary Union (WMU), Dixon will draw on her years of missions commitment and service to help lead WMU’s focus on “making disciples of Jesus who live on mission.”

A lifelong member of WMU-related missions organizations, Dixon has served in her home state of New Mexico as an Acteens and Children in Action leader, state Acteens consultant, state WMU president and, most recently, 13 years as executive director of New Mexico WMU. She also works with Christian Women’s/Christian Men’s Job Corps and is a certified Spiritual Leadership Coach.

In her new role as national WMU president, Dixon succeeds Linda Cooper of Bowling Green, Ky., who served six years in that position. Cooper was scheduled to conclude five years as president last year before the COVID pandemic derailed plans for WMU’s in-person annual meeting and Cooper’s term was extended.

“When I first received the call asking if I would consider the possibility of becoming the national president, I naturally was overwhelmed with the thought of inadequacy,” Dixon said. “But that’s the way I think it should be. God equips us for what He wants us to and what He calls us to do.

“So I feel good that I know I’m not able to do this, but I know that my God is able to do this. I am just so excited at the possibility of Him using me in this position.”

The right person at the right time

Sandy Wisdom-Martin, national WMU executive director, is confident that Dixon is the right person at the right time for this key leadership role.

“Every experience in Connie’s life has led to this moment in time,” Wisdom-Martin said. “She will embrace it with great courage, guided by the Spirit of God.

“We will all learn so much from her. I can’t wait to see how God uses her unique giftedness in this role.”

“She has a heart for missions,” Lamb said. “I would say missions is not just a job. It’s not just something she does. It’s who she is. She wants to make sure that every person has heard the Gospel, and she has a passion for helping churches figure out how they can be a part of that.

“One of the great things about Connie is she’s done so much in WMU. She’s going to have such a well-rounded experience that she can bring to the position of national president.”

“A heart as big as New Mexico”

“The reason that we asked her to come on board was her personality, her connection with so many people around the state of New Mexico,” he said. “The first time you meet her, you know that she loves the Lord, she loves children, she loves ministry.

“She’s got a heart that is as big as New Mexico. We love her and appreciate the work that she’s done through WMU. I cannot think of anybody better to represent people all over our state and all over the country than Connie Dixon.”

Dixon, who is proud to be a native New Mexican, has been a member of Elida, N.M., First since she professed her personal faith in Jesus Christ at age 9.

“God has used Woman’s Missionary Union in my life since that time in amazing ways,” she said.

Growing up as a member of Girls Auxiliary (now Girls in Action), Dixon said, “I grew up and married an RA (Royal Ambassadors) and we had two little girls who were both GAs who grew up to both be National Acteens Panelists.”

Dixon and her husband Herschel have been married 43 years and have owned and operated Dixon Oil Company in Elida for 38 years. They are the parents of two adult daughters, Kendra De La Vega and Tammy Bingham, and have three grandchildren.

“Connie’s always been part of the church,” her husband said. “That’s where I first noticed her…

“WMU and missions have always been what she’s all about. You can just tell that she loves what she does.”

“When I hear the term or the name ‘WMU,’ it makes me smile,” Dixon said. “I have such precious memories of the WMU ladies at First Baptist, Elida, who poured into me as a child. … It’s exciting to think about getting to be one of the people who gets to pour into others.

“In 1994, I went to the National Acteens Convention with our oldest daughter, and it was there that I felt God calling me into missions. When I think about my journey through Woman’s Missionary Union, God has done such incredible things.”

Active in volunteer missions service around the globe, Dixon has served on mission teams to Africa, China, Thailand, England and Canada as well as Alaska and Hawaii.

“I am excited to get to be part of that and to help children and adults understand that they’re a part of God’s great mission.”