Discovery Plus is one of the best streaming options for families 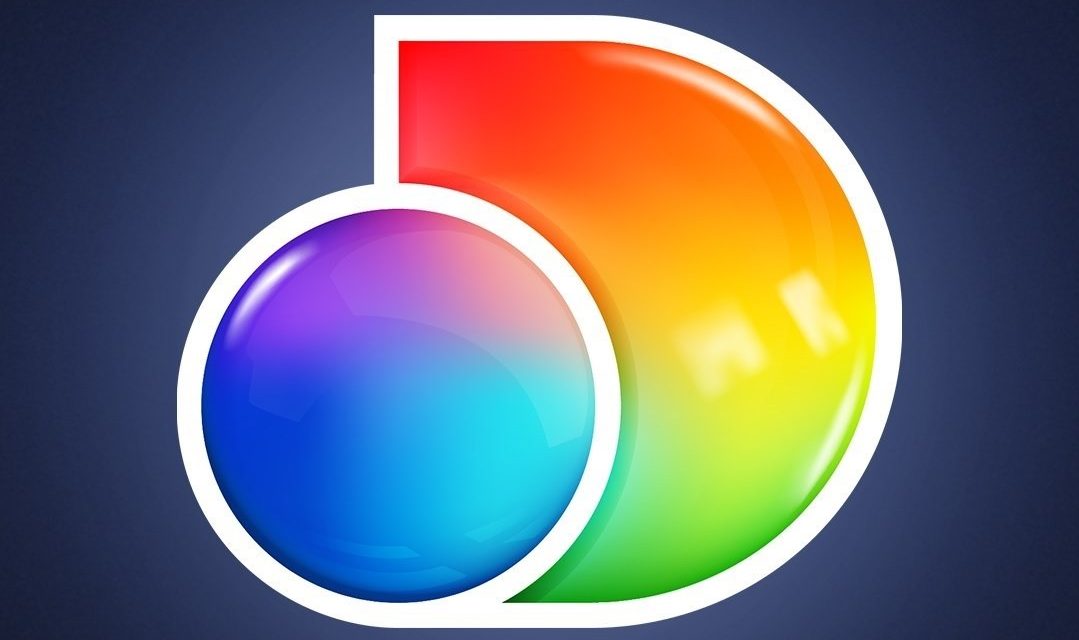 America’s newest streaming service has hardly any movies and just as few scripted series, yet it’s one of the best options for families yet.

Discovery Plus, which launched Jan. 4, doesn’t include the hundreds or thousands of movies that Netflix, Disney Plus and Amazon Prime have.

What it does have, though, are thousands of unscripted programs that families can watch together—like nature documentaries, cooking and home improvement shows and history series.

All total, Discover Plus includes 55,000 episodes from more than 20 brands, including the best shows from Discovery, HGTV, Animal Planet, Food Network and BBC Earth.

At a starting price of $4.99 a month, it’s one of the best streaming deals yet.

Fans of nature documentaries can enjoy landmark BBC Earth series such as Planet Earth I and II, Blue Planet I and II, Frozen Planet, Africa and Nature’s Great Events.

If cooking shows are your thing, then try Magnolia Table with Joanna Gaines, The Pioneer Woman, Cake Wars, and Diners, Drive-Ins, and Dives.

If you enjoy home improvement programs, then watch Property Brothers, Flip or Flop, Love it or List It, or Home Town. (House Hunters and House Hunters International debut on the service Jan. 29.)

If you want to learn a little history, then check out Expedition Unknown, World War II: Witness to War, or The American Revolution.

It even has three seasons of Duck Dynasty.

Discovery Plus also includes programs from the Travel Channel, OWN, A&E, Lifetime, the Science Channel, DIY Network and the Cooking Channel.

Although the network includes tons of family-friendly programming, this doesn’t mean you should use it as a babysitter. For starters, Discovery Plus is filled with true crime and paranormal shows. It’s also littered with a few unsightly titles I’d rather never watch (like My 600 Pound Life—you can thank TLC for that one). Of course, even a few of the family-friendly shows might include minor language. (Most are rated TV-G or TV-PG.)

Overall, though, Discovery Plus is a great choice for fans of entertaining, educational programming. My family loves it.

‘Mary Slessor: Hero of the Faith’ (DVD, Streaming)—Scottish missionary Mary Slessor boldly takes the Gospel to the jungle of Nigeria, where she halts evil practices and stands for righteousness. It’s the newest animated film in the Torchlighters: Heroes of the Faith series. Visit Torchlighters.org or stream it at RedeemTV.com.

‘We Can Be Heroes’ (Netflix)—A group of courageous kids save Earth after aliens kidnap their superhero parents. The movie is produced by the same filmmaker behind the Spy Kids series. But unlike the kids in those earlier movies, these children have superpowers. It’s rated PG. ClearPlay and VidAngel each offer filters for it.

Roku Christian Movies (Roku)—If you have a Roku, then you likely use it for streaming platforms such as Netflix and Disney Plus. But did you know Roku has its own streaming channel, The Roku Channel, that offers free faith-based content? I found several titles: Jesus of Nazareth, God’s Compass, Left Behind (2000) and Greatest Heroes and Legends of the Bible. Content changes often, so check back every now and then.

‘Burrow’ (Disney Plus)—A rabbit begins digging underground to build a new home, only to learn that the best land has been taken by moles, worms and other subterranean critters. Thankfully, his new friends step in to help. This endearing Pixar short film was scheduled to precede Soul in theaters but went straight to streaming when that other movie did the same. Rated G.