Oklahoma Baptist Disaster Relief (DR) has worked across North America in the month of June, as far north as Connecticut, as southern as Texas and Puerto Rico and nearby in eastern Oklahoma.
When late May tornadoes and microbursts wreaked havoc on communities in the northeastern United States, Oklahoma Baptists were there. For weeks, DR volunteers cleared large, downed trees from homes and roadways in a part of Connecticut that is unfamiliar with tornado storm damage. 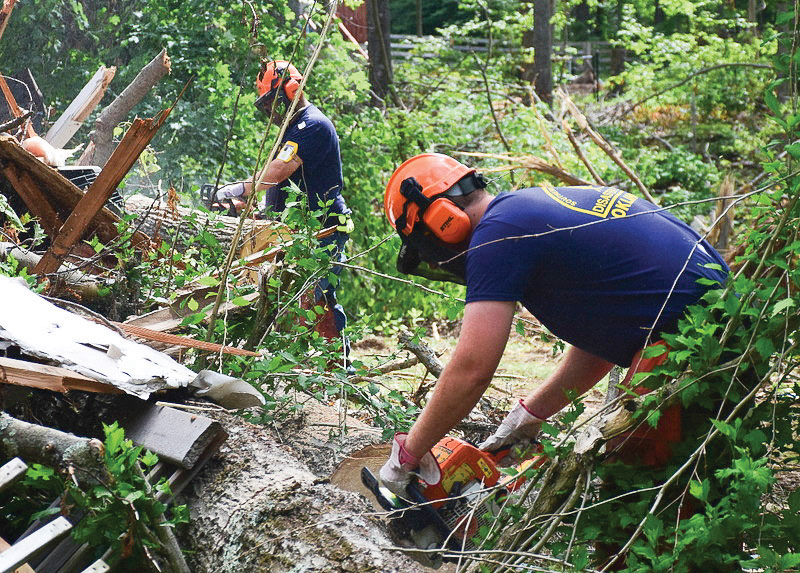 Teams from Tulsa Network Association, Frisco Association and Washington-Osage Association met physical and spiritual needs in the area. Dennis Ingram, a blue cap DR volunteer from Bixby, Riverview said homeowners were “shocked to learn that people would volunteer to drive across the country to help complete strangers.”

Many Gospel conversations happened due to DR’s efforts. “Always before we leave these families, we ask if we can pray with them, and give them a Bible signed by each member of our team, which in most cases they welcome,” Ingram said. 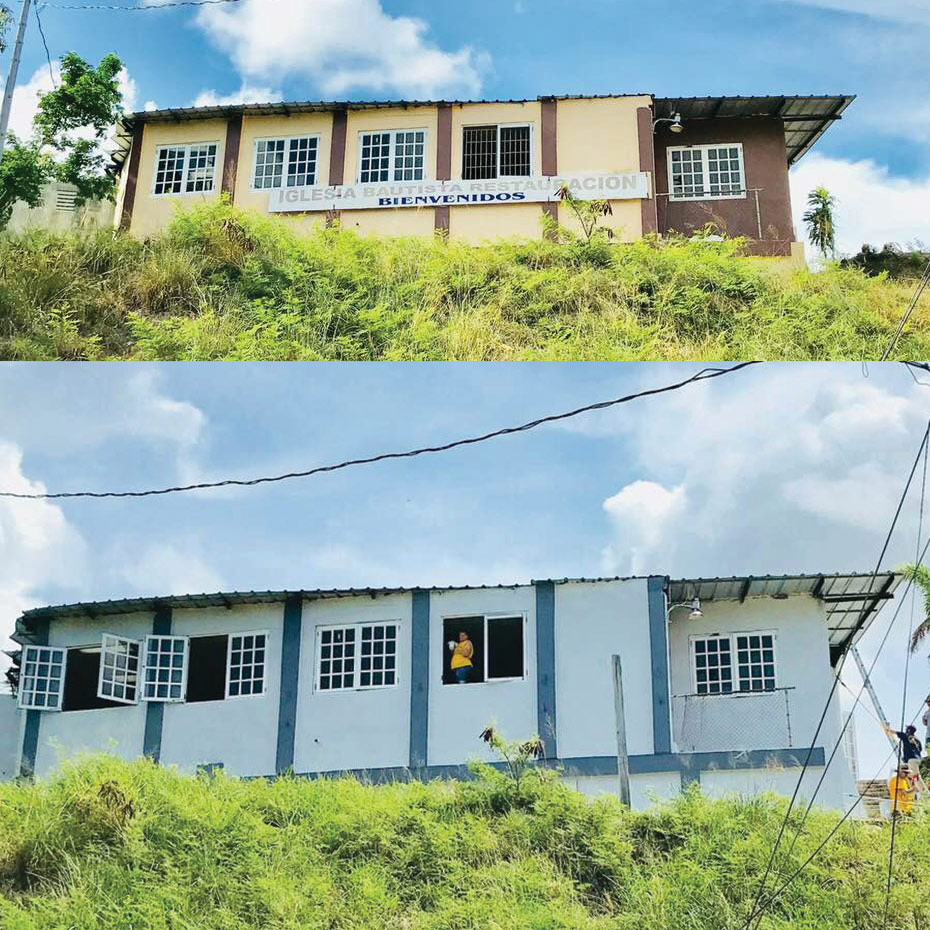 Don Williams, state director for Oklahoma Baptist Disaster Relief worked alongside both teams and pastors of the two churches, Church of the Resurrection and Church of Lomas.

Williams said he spoke with DR volunteers at both sites where morale was high. “When you’re doing what God has called you to do, you get that feeling that you’re in the best place that you could be,” he said. “And both of those churches felt that as well. Both of them said these are the best DR people in the world.” 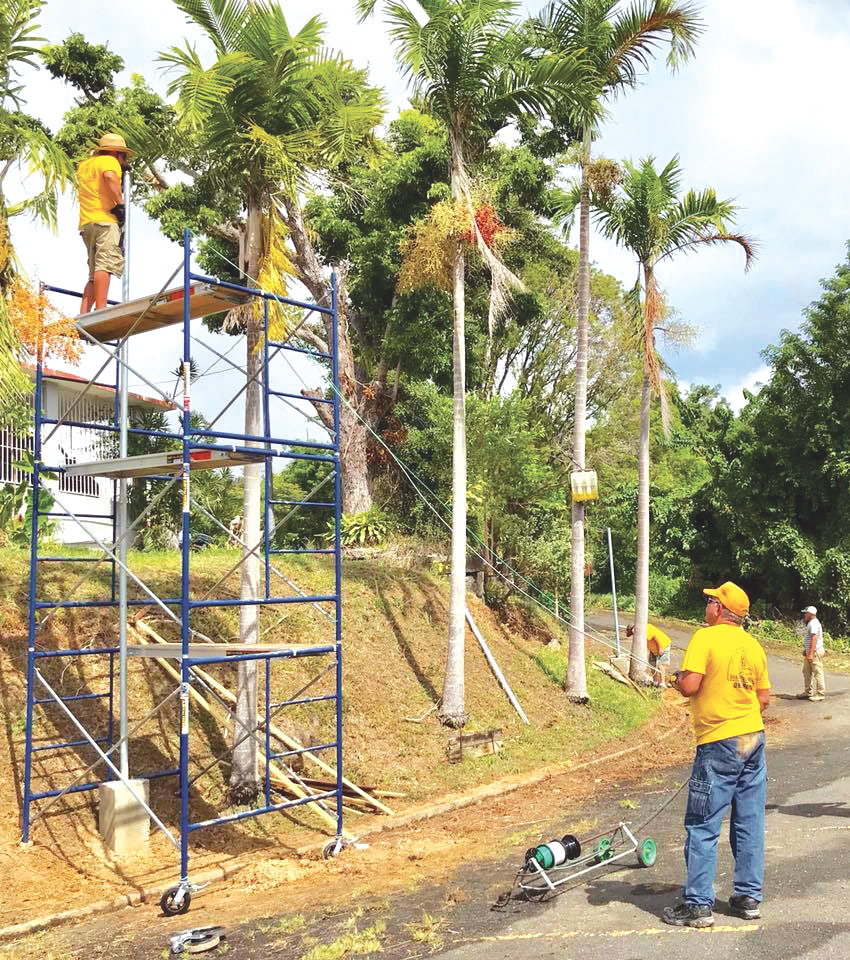 Back in the United States, DR teams were dispatched to Weslaco, Texas, where storms that hit on Father’s Day weekend flooded approximately 15,000 homes in the coastal, south Texas town. Texas DR requested mud-out teams, and Williams said at least two DR teams will serve the community.

In Okmulgee, DR crews began work on June 25 where they received more than 40 job requests for chainsaw teams including work on Okmulgee, Southside’s church grounds. Okmulgee, Calvary and Okmulgee, Southside and North Canadian Association fed and housed DR volunteers while they served the area.

For more information or to make a tax deductible donation visit www.okdisasterhelp.org.