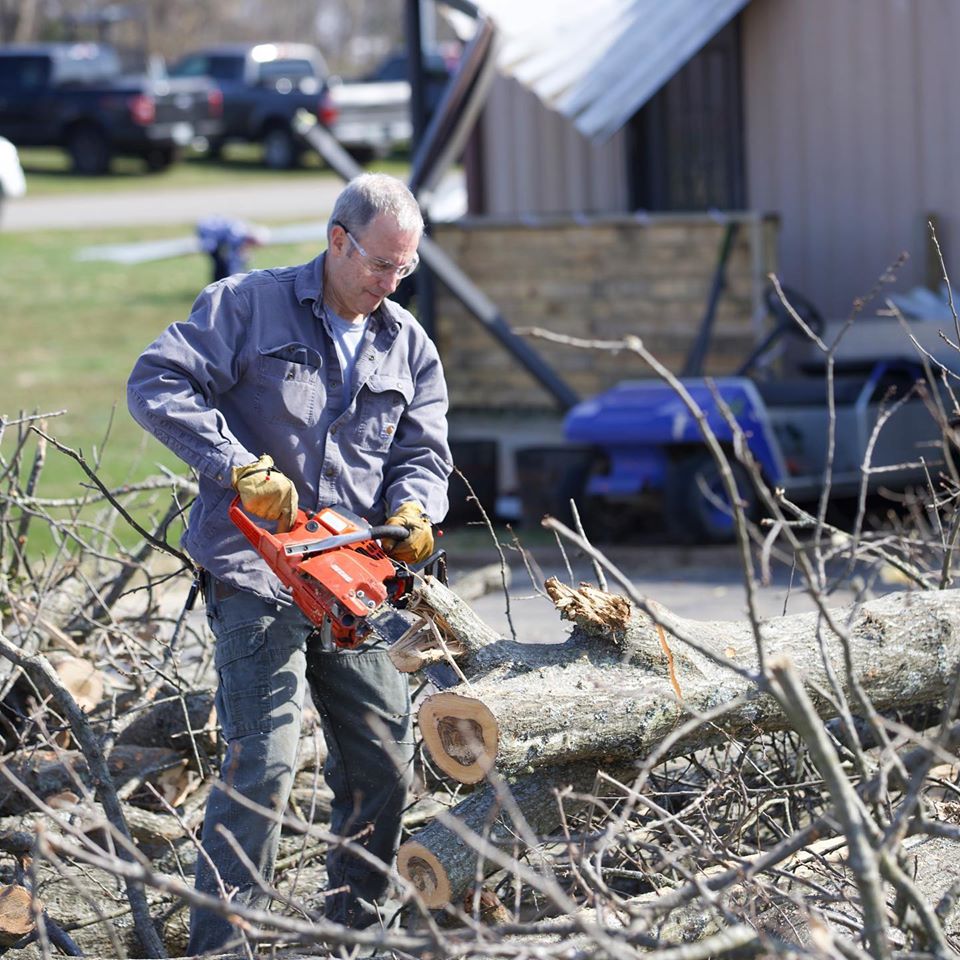 It’s “just bewilderment,” Jones, who handles disaster relief for the Tennessee Baptist Mission Board (TBMB), told BP as he surveyed damage in Putnam County, where 18 were killed and 20 were still missing after tornadoes struck early Tuesday morning.

Disaster relief teams from North Carolina, Alabama and New Jersey are among those offering to help Tennessee disaster relief teams and churches rebuild communities and offer the hope of Christ to survivors, many of whom lost loved ones, homes and possessions.

“We hope we can help the folks where they need help, but most importantly we hope that as we help them, that we have the opportunity to share the hope of Christ with them, because that’s what it’s all about and that’s why we do what we do,” Jones told BP. “And hopefully see them either encouraged if they are a believer or hopefully come to know Christ as their Savior if they’re not, at least we give them that opportunity.”

In Nashville, Hope Church served 300 meals onsite, packaged other meals for workers and residents, has opened its kitchen for use by outreach groups, and is organizing a daycare center for families directly affected by the tragedy, Pastor Jason Rumbough told BP Wednesday. Police have also used the church parking lot to access the community.

Volunteers removed trees from homes, cleared debris, listened to residents’ needs and cleared the way for disaster relief crews, utility workers and others to enter devastated areas with a clear line of sight, Rumbough said.

Disaster relief teams and other groups from Hope Church, Concord, Tenn., First, other Tennessee churches and North Carolina churches have responded with volunteers and supplies, he said, and current needs include cash donations and workers.

“I’ve spoken to several residents, connected them to our church, and let them know we are definitely there with them and for them as they are working through these times,” Rumbough said.

Putnam County has received as many volunteers as can be utilized currently, County Mayor Randy Porter said in a morning press briefing. Some areas are so devastated, he said, a limited number of volunteers can be allowed there.

“We have been unbelievably blessed with volunteers,” Porter said.

Associations in Alabama and New Jersey have called to offer help, Davis said.

“We’re grateful for our partners in ministry,” Davis said, as are survivors served.

“The spirit that I’ve seen is a hopeful spirit,” Davis said of survivors, “and just gratitude, gratefulness for the amount of outpouring.”