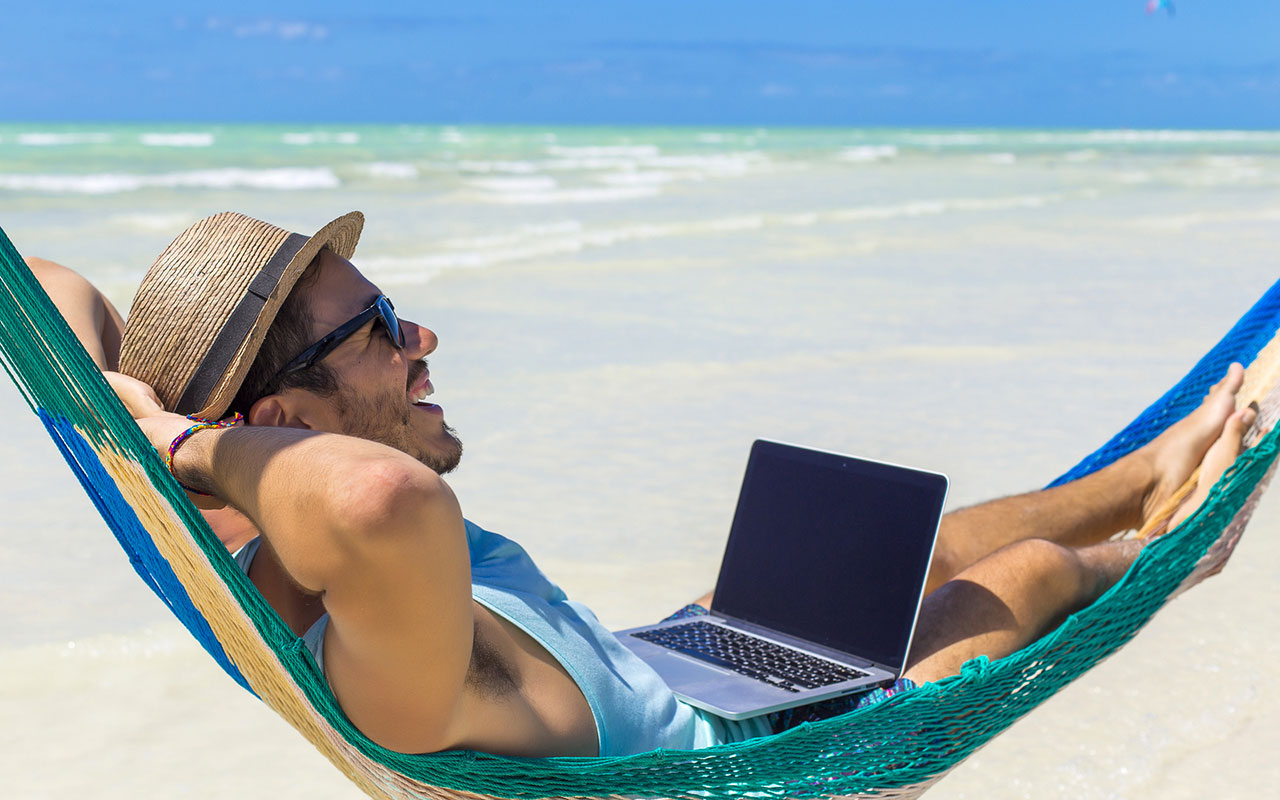 Caleb Moore is the pastor of Tulsa, Logos.  He is also a wordslingersok.com blogger.

We are all aware that women can often struggle with trying to meet the unrealistic expectations society puts on them. It has to be hard to be a woman who is blasted with magazines and television commercials where fit women can eat junk food without losing their airbrushed abs.

When it comes to culture trying to define what a woman should look like, it’s very obvious, and in your face. However with men, I think it is a lot more subtle.

Yes, we men struggle with some of these issues, too. We may not worry as much about our physical appearance, but there is a subtle way that the enemy appeals to us to distract us from what we were actually created for.

Beyond the surface of these material things lies what is the real temptation. We don’t like Rambo or Iron-Man simply because they are big guys with big guns. We like their total independence. They rely on nobody but themselves, and everything they have they simply got from hard work and determination. There is nothing wrong with these things, but as always, there is a temptation to make good things God things.

We must be careful with our desire for independence, because we are created to be dependent beings. I have seen it swing to both sides of the scale. The man who wants independence so badly that he pushes people away. He might not do it intentionally, but his attempt to be his own boss in and out of the house damages those he is closest to. The other side is the 30-year-old who lives at home in his mom’s basement and finds independence by avoiding responsibility.

Here is the truth: we are created to be dependent creatures. There is no such thing as total independence. By our very nature, we are dependent upon God to create the air we breathe and to sustain the governing principles of our universe. We are created to be in relationship, not just with other people, but also with God. Someone who gets too sidetracked in their quest for independence is in danger of trying to free themselves from the One who created and sustains the universe.

We must be on guard, then, in a world that pushes an overinflated idea of independence down our throats on a regular basis to remember that those who are fully dependent on God are the only ones who are truly free.