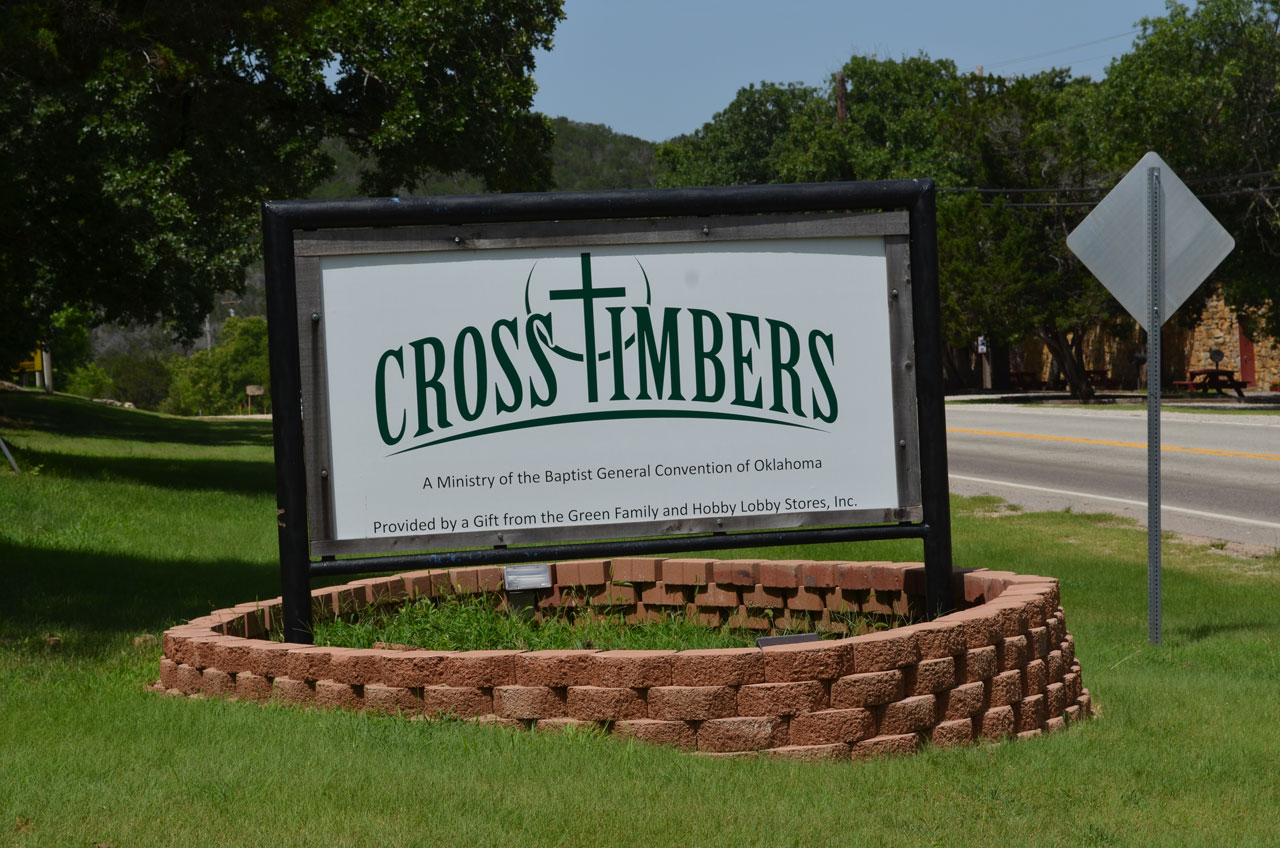 DAVIS—Due to concerns from the COVID-19 outbreak, leaders with Oklahoma Baptists announced today, April 20, that CrossTimbers Children’s Mission Adventure Camp in Davis has cancelled its first five sessions of summer camps, the first of which was set to begin June 1.

Hance Dilbeck, executive director-treasurer of Oklahoma Baptists, said camp leaders announced tentative plans to begin the camp season on June 29, but a final decision will not be announced until May 18.

“We have been closely monitoring the impact of the Coronavirus and following the guidance offered by health and government authorities,” Dilbeck said. “After a lengthy period of time of prayer and reflection, as well as conversation with numerous ministry leaders, we have made the difficult decision to cancel our early summer camp plans and work toward a later, more condensed summer schedule.

“In the unfortunate event that prolonged COVID-19-related factors make it impossible to offer our revised camp schedule, that announcement will be made by May 18,” Dilbeck added. “I’m so thankful that Oklahoma Baptists have been so positive and flexible during these times of uncertainly, as well as being so eager to take every opportunity to share the Good News of Jesus Christ.”

Oklahoma Baptists Board of Directors’ Executive Committee approved the revised camp plans. While the leadership and camp staff are actively implementing these plans to hold each of these sessions, the plans are being evaluated each week in light of the developing COVID-19 pandemic.

“These adjusted plans are designed for the safety of our campers and to maximize the number of young people who can have an opportunity to hear the Gospel,” Dilbeck said.

CrossTimbers leaders are working with groups previously scheduled to attend the first five weeks to accommodate them in weeks being planned. At this time, CrossTimbers Grand Lake schedule remains the same.

Charlie Gatton, CrossTimbers Program Director, emphasized the “well-being of our campers” and the desire to see the Gospel advanced.

“While the Coronavirus has affected many things in church life, including camps, we know God still wants girls and boys to come to a saving faith in Him,” Gatton said. “We are praying CrossTimbers can continue to be a major part of how He accomplishes that this summer and beyond.”

May 11—For churches not affected by schedule change, all extra beds must be turned in to CrossTimbers staff.

May 26—Registration opens for displaced June campers for July camps.