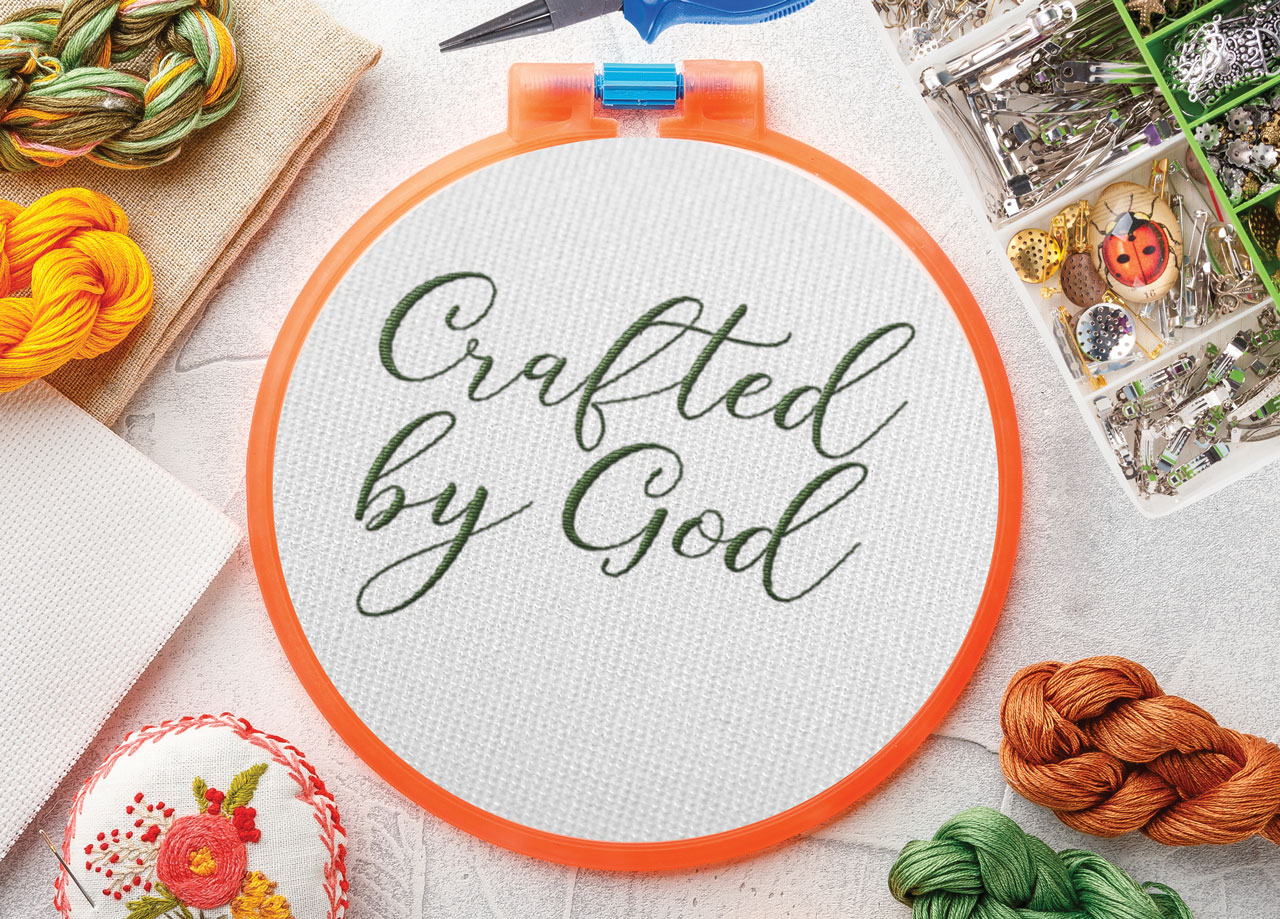 As women gathered in Betty Butcher’s stilt house in Bangkla, Thailand in the 1980s, they could not imagine the simple sewing practice Butcher was teaching them would grow 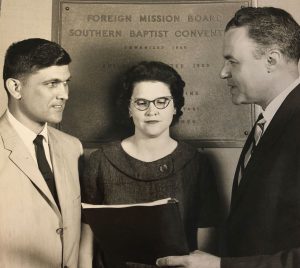 into a modern-day worldwide business that helps hundreds of people lift themselves from the throes of poverty.

Butcher and her husband, Orby, a medical doctor, served 22 years as International Mission Board missionaries in Thailand. While Butcher was searching for a way to reach Thai women with the Gospel, Orby was building a hospital in a remote city that had no telephone, no named streets, no directory listed information about where to buy building supplies and no help from city officials.

There were no Christians when they arrived in Bangkla, but today, there is a vibrant, growing church, which is reaching out to its community, and a thriving hospital continuing to serve the physical needs of the area.

What is even more remarkable is the growth of the micro-business Butcher was led to create to help women earn enough money to care for their families. While Butcher reached out to the women with the message of Jesus, they continued to create beautifully-crafted Christmas ornaments. Butcher and her Thai friend and co-laborer, Khun Saeng Duan, shared their dreams and vision of how God could use a ministry that could help provide for the physical needs of rural families in eastern Thailand and how this could build relationships leading to opportunities to share about God’s love to women and their families. Thus, Thai Country Trim was born. 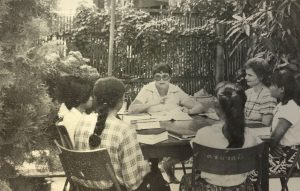 Betty teaches a group of women in Southeast Asia

At first, the ornaments from the newly created business were sold to visitors to the country. Later, Butcher contacted Woman’s Missionary Union (WMU) to ask if they would be willing to sell the ornaments in their publications. WMU agreed, and after a trial period of selling the ornaments, WMU moved this cottage industry into a full-fledged fair-trade division in 1996, which is now known as WorldCrafts.

Today, WorldCrafts works with more than 60 artisan groups in more than 30 countries to import and sell hundreds of fine, handcrafted items from around the globe. Artisans around the world are being delivered out of hopelessness and poverty as the impact of WorldCrafts has aided victims of sex trafficking and human slavery in Asia and the United States and helped HIV-positive widows in East Africa.

WorldCrafts has helped keep families alive, providing food and clothing, saving many from utter poverty. Its goal is to offer an income with dignity and the hope of everlasting life to every person on Earth.

Thai Country Trim is still in operation and thriving. It employs artisans throughout Thailand and remains WorldCrafts oldest and largest artisan group. In 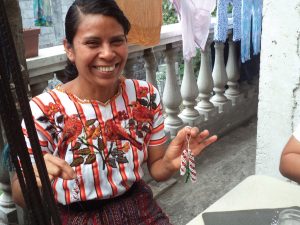 An artisan with WorldCrafts group, Tabitha Ministries in Guatemala, proudly holds up an ornament she made

addition, Thai Country Trim’s ornaments are now purchased by a vendor who supplies gifts for tourism authorities across Europe and the United States.

“Countless families and communities have been rescued and restored by one humble servant’s willingness to obediently step out in faith,” Cheryl Derbyshire, Thai Country Trim director, said. “Thai Country Trim ministry was born 40 years ago with the faith of Butcher and the hand of our God. No one else in the world produces hand sewn products like ours.”

Thai Country Trim’s Nativity set is its number one selling product, but more importantly, Thai Country Trim is now touching the lives of 300 women weekly with words of eternal hope—all because one woman sought a way to share Christ with other women.

Butcher, a native of Kansas City, Mo., was a graduate of Oklahoma Baptist University and served on the board of trustees. She was given the Outstanding Alumni Achievement Award for her ministry in developing Thai Country Trim. She and Orby, who now lives in Oklahoma City, were married 69 years.

Oklahoma Baptists have an opportunity to be a part of ministries like the Butchers’ when giving to the Lottie Moon Christmas Offering. Every dollar of which goes to support missionaries around the world. Also gifts to the Cooperative Program through the local church help give potency to creative visions which are making a difference in people’s lives.