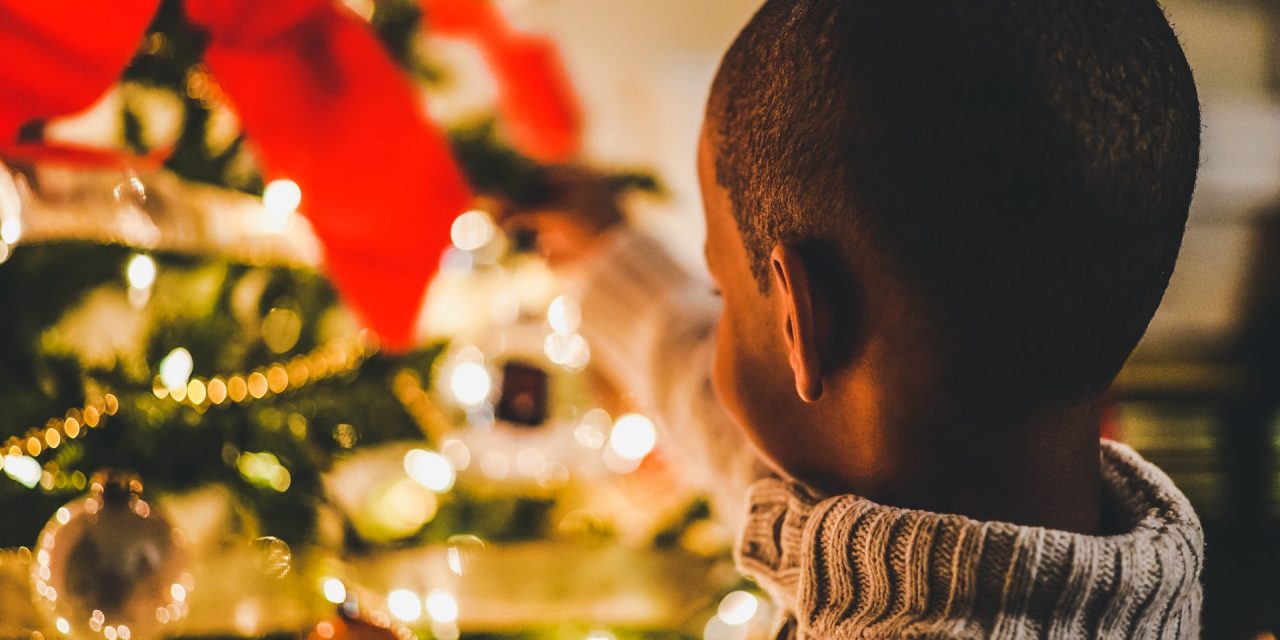 NASHVILLE, Tenn. (BP)—Almost all Americans celebrate Christmas, but most say COVID-19 will cause some changes to their usual holiday habits.

A new study from Nashville-based LifeWay Research found 93 percent of American adults say they celebrate Christmas. That number is essentially unchanged from a decade ago when 91 percent said the same in a 2010 LifeWay Research survey.

While Catholics (98 percent) and Protestants (95 percent) are more likely to honor Christmas, even religiously unaffiliated Americans (88 percent) and those of other religions (81 percent) say they celebrate on Dec. 25.

“Christmas has significant religious meaning to Christians as it celebrates the birth of Jesus who opens the means of a relationship with God for believers,” said Scott McConnell, executive director of LifeWay Research. “But those outside the faith don’t ‘become Christians’ for the day when they enjoy many of the cultural traditions attached to Christmas.”

Women are slightly more likely than men to avoid being a Grinch this year and celebrate the holiday (94 percent to 91 percent). Americans aged 65 and older are the least likely to say they are in the Christmas spirit this year (87 percent).

Despite widespread Christmas celebrations, the pandemic is changing the way people celebrate the holidays. Two in three (65 percent) Americans noted at least one change they plan to make this year due to COVID-19.

“Some Americans are reacting to the effects of COVID-19 by doubling down with plans to celebrate more,” said McConnell. “Other Americans will scale back their traditions likely due to safety, finances or their state of mind.”

With health and safety recommendations limiting contact with others in effect across much of the country, 35 percent of Americans say they expect to spend less time visiting with family at Christmas this year.

Around half (47 percent) say their plans remain the same, while 13 percent plan to visit family more due to COVID. Few (5 percent) say such family visits aren’t typically part of their Christmas celebrations.

Possibly due to the reduction in travel or the economic downturn caused by the pandemic, one in five Americans (20 percent) say they expect less gift giving this Christmas. Two-thirds (67 percent) say it will stay the same, 9 percent say they’ll give more gifts this year and 4 percent say they don’t usually give gifts for Christmas.

In addition to the cultural Christmas traditions, many say COVID-19 will have an impact on their spiritual holiday observance in 2020.

Young adults, those aged 18 to 34, are the most likely to say COVID-19 has made them more likely to attend a Christmas church service (15 percent).

While churches may be less crowded this Christmas, Americans may be more reflective on the spiritual significance of the holiday.

Even among the religiously unaffiliated, 10 percent say the pandemic has made them more likely to spend time in spiritual reflection during the holidays this year.

African Americans are the most likely to say COVID-19 has led them to be more spiritually reflective this Christmas (31 percent).

“Almost nine in 10 Americans typically do some spiritual reflection at Christmas,” McConnell said. “Personal time considering why God would come in the flesh isn’t affected by health or financial concerns, so it’s not surprising that about twice as many Americans will do more of this than less for Christmas this year.”

Americans with evangelical beliefs are among the groups most likely to say COVID-19 is leading them to do even more this holiday season.

For more information, download the complete report or visit LifeWayResearch.com.

The online survey of 1,200 Americans was conducted Sept. 9-23, 2020, using a national pre-recruited panel. Quotas and slight weights were used to balance gender, age, region, ethnicity, education and religion to more accurately reflect the population. The sample includes an over-sample of Americans with evangelical beliefs providing additional reliability for breakouts of this group. Totals for all Americans reduce these responses to their correct proportion through weighting.

The completed sample is 1,200 surveys. The sample provides 95 percent confidence that the sampling error from the panel does not exceed plus or minus 3.2 percent. This margin of error accounts for the effect of weighting. Margins of error are higher in sub-groups. Comparisons are made to a probability-based survey of 1,000 Americans Sept. 28-Oct. 1, 2016.