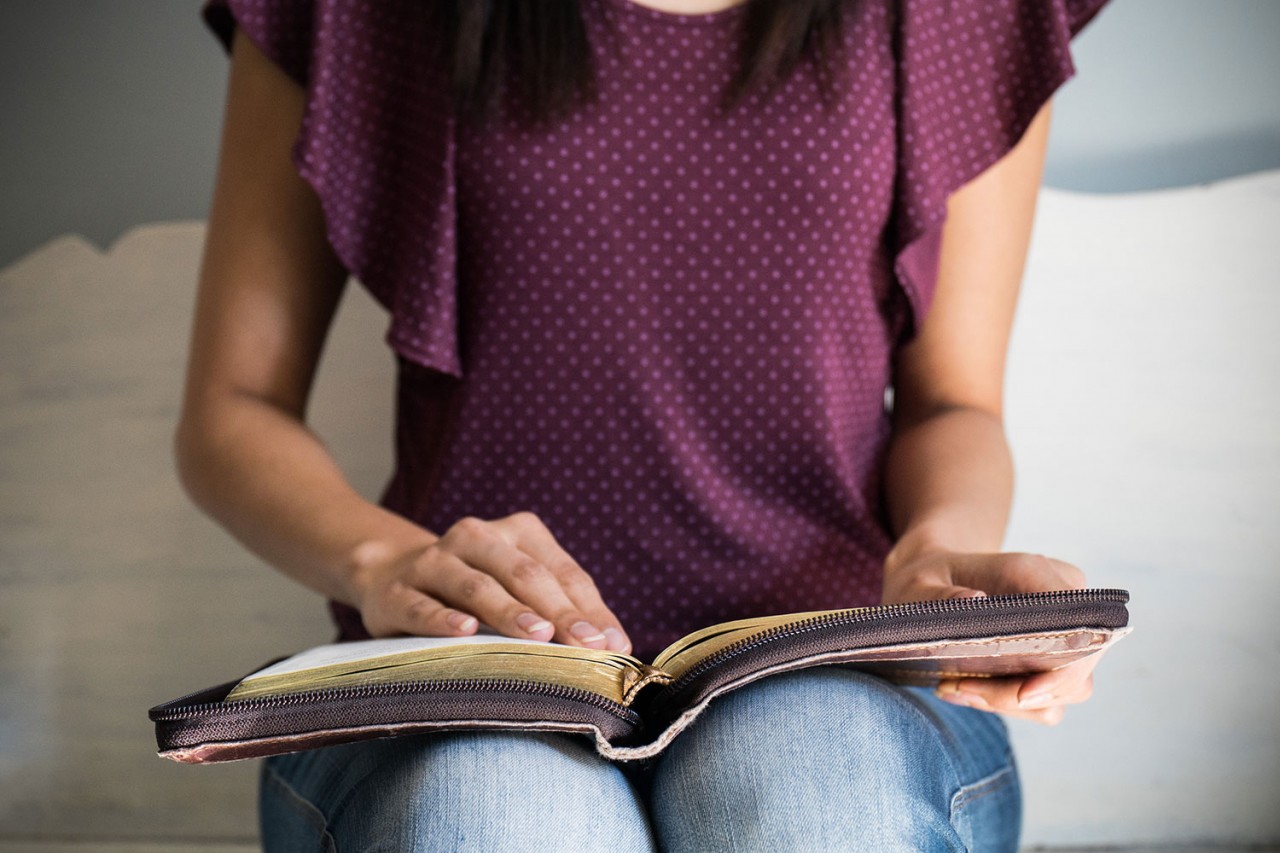 In America today, it’s the best of times and worst of times for women.

On the one hand, we are seeing encouraging trends including an increasing willingness to stand up against pornography, human trafficking, “body-shaming” and domestic and sexual abuse. Look, for example, at the retail giant Abercrombie, who announced it will be doing away with its sexualized advertising (albeit for marketing, not for moral reasons).

Moreover, we are now living in a time in which the roles and opportunities for women in society are opened, when compared with some cultures in the Middle East and so forth. Even as women are taking key roles in education, civic life and business, motherhood is once again fashionable and a duly appreciated calling.

On the other hand, we are also seeing advanced a culture that feeds into a harmful view of women. This is the kind of Howard-Stern culture that looks upon women as objects for lust, feeding into a sexually-saturated culture. We see the Planned-Parenthood culture that lures women into abortion after casual sex. We see a kind of radical-feminist culture that says it is okay for a woman to disrespect her own husband but turnaround and cater to “guys” as a whole with their attitude, attire and attentions.

Moreover, we are witnessing a trend in America and around the world in which sex-selective abortions are happening at an alarming rate. If people find out they’re having a girl, but they wanted a boy, they choose abortion. This means, females in the womb are as at risk as ever.

All of this—the good and the bad taken together—suggests we are living in a conflicted and confused age, one that gives reasons for both hope and concern. In times like this, it is important to step back and consider the example of Jesus Christ.

It is an indisputable fact that no one respects women more than our Lord Jesus Christ, who showed us the proper way to treat women. Therefore, every man could and should draw lessons from Christ on how to treat women.

In Christ we see that: 1) Men and women are created by God and are of equal worth; 2) Women have an inherently valuable role to play; 3) Women are to be defended by men and society, not preyed upon or used; and 4) Women are to be treasured for their God-given worth, not based on looks or what the world values.

In the end, the devil will always find people like shock jock Howard Stern or Planned Parenthood founder Margaret Sanger to degrade and distract women from their God-given worth. But thanks be to God, in Jesus Christ, we have the ultimate example to which we can point people; the One who is “the way, the truth and the life” for women—and men—everywhere (John 14:6).