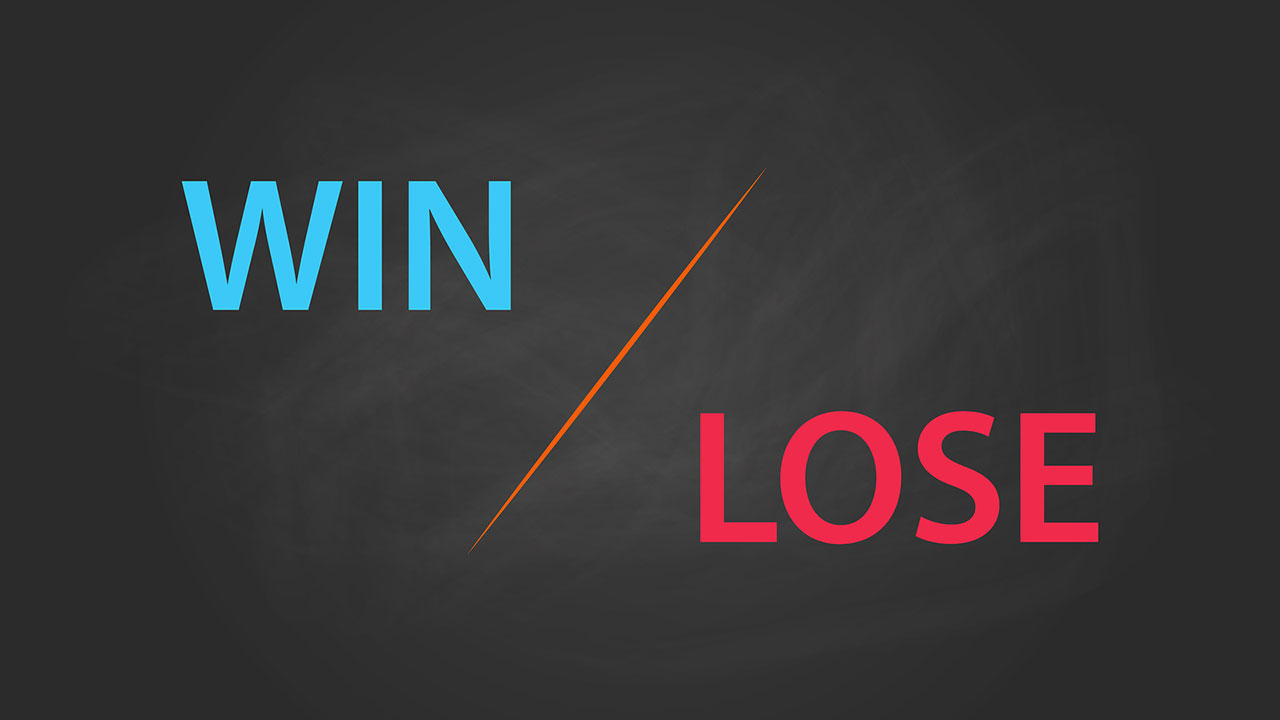 It’s almost football time in Oklahoma, and that means gridiron glory is now on the line. It’s amazing how slim the margin is between a game being won or lost, between a winning and losing season.

Just one single play going right or wrong can tip the entire outcome of the game and season. And once a W or L is posted in the standings, those results are on record permanently and remembered—for better or worse—for years to come.

I have noticed that sometimes Christians who are involved in cultural issues are tempted to do the same thing, to count something as a win or loss permanently. Take for example, when a federal judge dismissed a lawsuit against Kim Davis, the Kentucky county clerk who refused to grant same-sex marriage licenses. When that ruling happened, we chalked it up as a religious liberty win for the ages.

If, on the other hand, when the White House issued a decree that people self-identifying as transgendered can use whatever locker rooms or bathrooms they want, social conservatives rightly chalk that up as a loss.

In both of these cases—indeed in almost every culture war example I can think of—the wins and losses are not necessarily permanent.

As Christians who are trying to engage the culture with the Gospel, we must avoid falling into the trap of viewing all wins and losses as permanent and final. Because when we do view it that way, a defeat on key issues like life or marriage might lead us toward a mindset that wants us to give up. Or conversely, when we achieve victories on key issues, we might grow lax in our prayers and efforts while our opponents on the issue continue to advance.

Now, all of this is not to say there are no permanent wins and losses. In fact, what fuels our passion to fight for the unborn is the knowledge that abortion takes a human life and is final (though we know that there is forgiveness for those who have had abortions and that, in the Resurrection Day, death will be swallowed up by life).

This sense of permanency also is what fuels our evangelism efforts. We realize that when it comes to people’s lives and salvation, the results are permanent. When a person dies, they were either won or lost to the Lord. There is no second chance after death to change that.

But isn’t it a blessing to know that, while we share an active part in working toward soul-winning, God is in control of those wins and losses? And isn’t it a blessing that because of Jesus Christ’s life, death and resurrection, He grants to us eternal life in Christ, the ultimate victory? That’s the kind of win no one can take away.