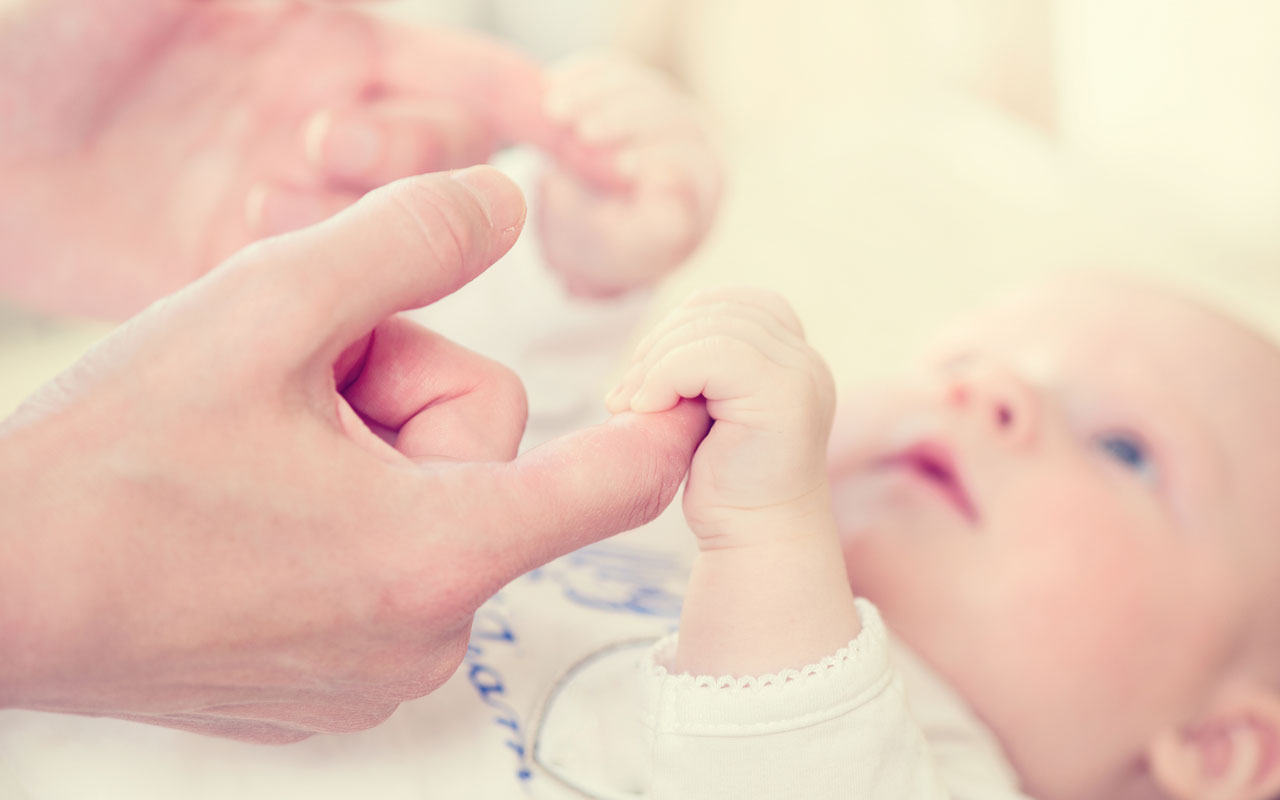 Christian apologetics expert Scott Klusendorf once said, you don’t set speed limits based on the fact that a man might need to drive 90 miles an hour to get his wife who is in labor to the hospital.

Klusendorf used this analogy to discuss the issue of abortion law. If the statistics are correct, we could stop some 95 percent of abortions tomorrow if we made abortion illegal, except in cases of rape.

Now most pro-lifers, including Klusendorf (and me), do not think rape (tragic though it is) creates a justification for abortion. But the point remains that if we deal with the “rape exception” separately, we can make real progress toward justice for the unborn. Yet abortion-on-demand persists to this day, because of these so-called exceptions.

Sadly, this very notion of letting rare exceptions dictate laws and attitudes is not limited to abortion, but is becoming common practice in many areas today.

From public restroom policy to environmental issues to religious liberty, we are making a classic mistake of letting exceptions create the standard.

Think about it.  If there is one person who is confused about their sexual identity and wants to be able to use the men’s and women’s public restrooms, we as a society are to do away entirely with separate restrooms for men and women.

If there is one species of bugs that is endangered by a particular kind of construction work, we put burdensome restrictions on all of the construction industry.

If there were one person who could not get a baker to make a cake for their wedding, we threaten a lawsuit and force all professions to go along with whatever they are asked to do, regardless of conscience.

We now create laws and standards, not guided by common sense and the common good, but from the exceptions. This has developed into a dangerous, damaging habit in this country, with no end in sight.

The impulse to do this comes, in part, from the American regard we have for the individual. This is an important impulse, because we, as Americans, know that injustice to one person is injustice, and it can eventually affect us all.

At the same time, we are at a place where common sense and decency have been thrown aside for the sake of exceptions, even hypothetical or perceived ones. So what do we do about it?

///Reclaim the main and plain

When it comes to any given public policy issue, a good first question to ask it “Is this the right thing to do?” The second is like it: “Will this promote the common good?” Perhaps the last question to consider is that, hypothetically, “Is there some outlandish scenario or possible exception that might hold us back?” If we address the main and plain first, instead of the rare exceptions, we will all be better off.

In the scenario of abortion, we can work toward a day in which all lives are protected, regardless of the circumstance of the pregnancy. Let’s consider every aspect of the issue, but we cannot let hypothetical exceptions hold us up from justice.

Most of us never thought we would live to see the day in which a man could use the women’s restroom or locker room, if he so desired. But because of our slavish devotion to exceptions, instead of common sense, we allow it. A return to common sense is overdue.

Let’s pray the Lord gives us policy makers with the wisdom of Solomon, who can discern the best path, and not ones ruled by political correctness and the latest popular exceptions.