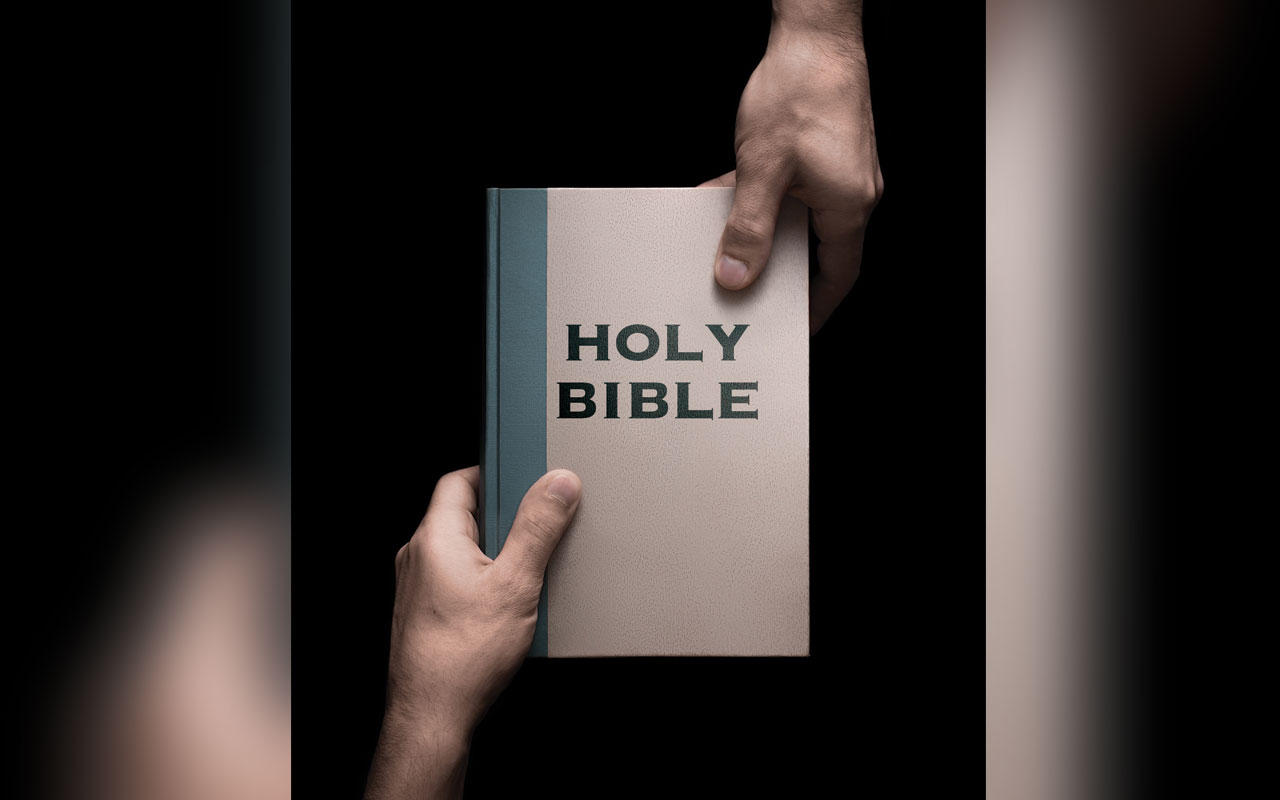 After the cultural shockwaves sent from the transformation of Bruce Jenner to Caitlyn Jenner and the Obama White House transgender bathroom decree to public schools, we are now starting to assess the collateral damage from the transgender revolution.

The results are not pretty. News was recently reported that “gender confirmation surgeries rose 19 percent in 2016 from the previous year, a survey of plastic surgeons said, an increase some doctors attribute to expanded Medicare coverage and greater social acceptance of transgender people.”

This is, however, the reality of the world in which we live. The transgender revolution is in full bloom in America, and it’s up to Christians to help people and society through it. To do so, we need to demonstrate the grace and truth of the Lord Jesus Christ.

For too long, Christians lacked grace in our approach to people living outside the biblical standards of sexuality. For example, to our discredit, we often made homosexuals and people confused about their sexual identity the victim of our puns and jokes. In the example of Christ, however, we see that He does not berate and humiliate sinners, nor does He gloss over sin.

When speaking to the woman at the well in John 4, Jesus confronted her sexual sin of cohabitation and fornication, and He pointed her to the living water and a new way of life. When dealing with people who are confused about their sexuality, Christians must demonstrate conviction but with great humility, knowing each one of us is guilty of, and vulnerable to, sexual sin.

Southern Baptist blogger Trevin Wax brilliantly points out one fallacy of the transgender revolution’s ideology. If a person is born a male but feels like a female in their mind, why should we assume that their body must change to fit their (current) mindset, instead of redirecting the mind to fit the body?

In the case of the people who have taken surgical steps to attempt to make a transition from male to female (or vice versa), they have taken a drastic, and sometimes irreversible, step. Meanwhile, it has been proven that many people, including teens, at one time felt confusion about their sexuality but overcame it later.

Rising above these particular points, we understand from God’s Word that God-given sexual identity is permanent, and there really are only two created categories—male and female. And God doesn’t make mistakes. These are points of truth we must communicate as the church.

One thing we know is that sin can never satisfy, and the lies of the enemy do not stand. When the transgender revolution ultimately falls beneath its own weight and leaves wrecked lives in the wake, it is the duty and calling of the church to share the redeeming Gospel with these, our neighbors, so they too may know firsthand the grace and truth of our Lord.