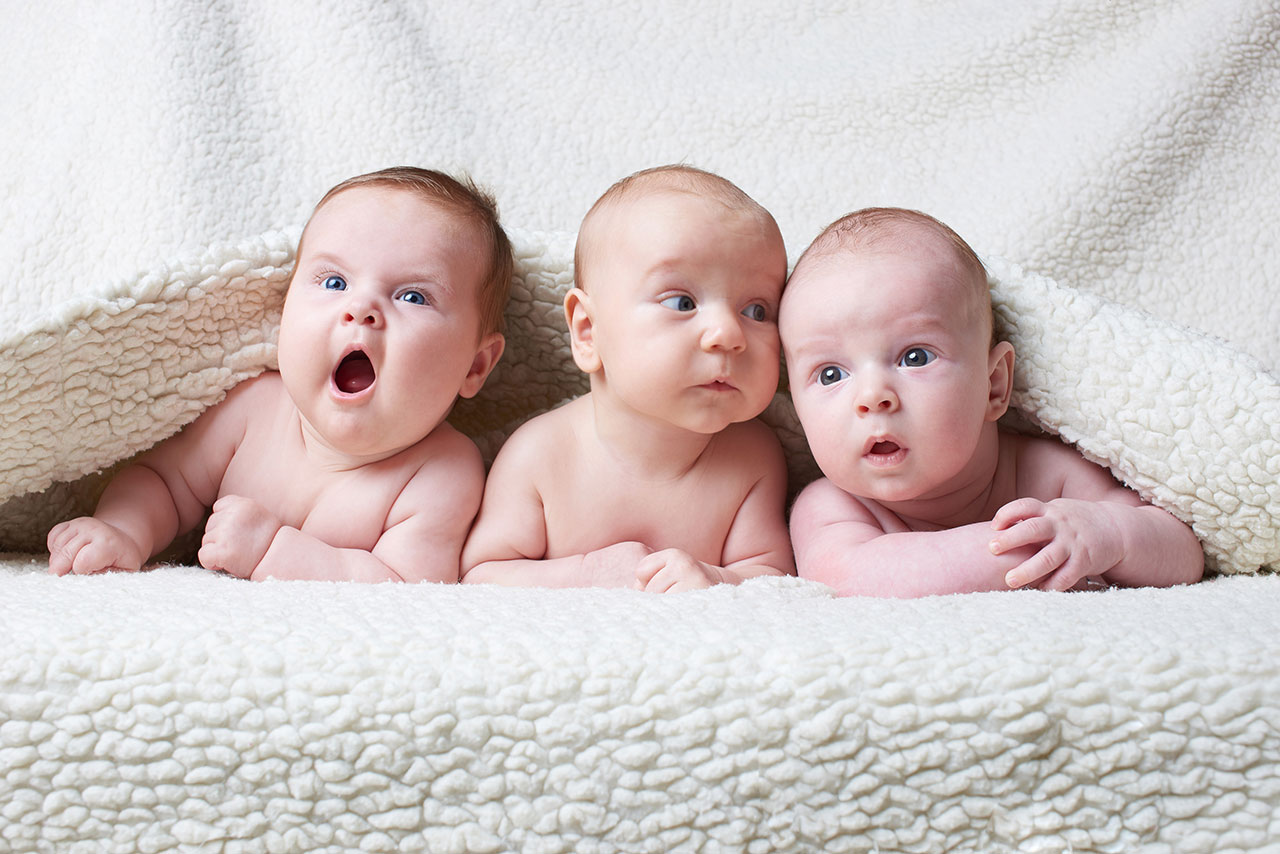 In the early 1930s, as part of his reign of terror, Soviet dictator Joseph Stalin set his murderous sights against a class of people who were viewed to be wealthy farmers. Called “kulaks,” many of these people who lived in areas like the Ukraine were little more than “peasants with a couple of cows or five or six acres more than their neighbors.”

This class envy led to hatred, which led to violence. According to historians, some 6 million people died from Stalin’s forced, systematic starvation, while more than 1 million were sent to the dreaded labor camps, with more than 300,000 executed. When later confronted with these actions, the Soviets who implemented Stalin’s orders explained, saying things like “to us, they were not people, they were kulaks.”

Around the same era over in America, the eugenics movement was reaching new heights. The evolutionary pursuit of a “pure race” led people like Planned Parenthood founder Margaret Sanger to utter some of the most atrocious things. She said, “It is said that the aboriginal Australian, the lowest known species of the human family, just a step higher than the chimpanzee in brain development, has so little sexual control that police authority alone prevents him from obtaining sexual satisfaction on the streets.”

She did not view all children as a blessing but instead viewed many as a burden. She saw some people as sub-human, seeing abortion and specifically birth control pills as a way to eradicate the “undesirables.” Sanger also said, “Birth control itself, often denounced as a violation of natural law, is nothing more or less than the facilitation of the process of weeding out the unfit, of preventing the birth of defectives or of those who will become defectives.”

Now today’s Planned Parenthood officials may not be making such blatantly harsh statements, but the recent video exposes from the Center for Medical Progress have shown a new kind of callous attitude toward the unborn. Instead of talking about aborted babies, we hear of “fetal tissue.” Instead of saying pre-born boys and girls, we hear about “livers and hearts” that would be good for research material.

Contrast all this to the way Jesus sees humanity. The Bible says, “When Jesus saw the crowds, he had compassion on them, because they were harassed and helpless, like sheep without a shepherd” (Matt. 9:36). Notice He looks upon all people with love. Notice, too, their neediness causes Him to want to shepherd them, not exterminate them.

Apart from God giving us the eyes of Christ, we too might be tempted to view some people as less than human, or at least less worthy. No, we would never join a eugenics movement or go work at an abortion clinic. But we might take on an attitude of superiority that is contrary to what God wants.

Recall that Jesus said, when we show love toward “the least of these”—which includes the poor, sick, hungry, lame and imprisoned—it is like we are loving Him. We are, after all, made in the image of God (Gen. 1:27).

By God’s grace, let’s pray we will first take notice of others around us that we might otherwise miss or ignore. By His help, may we believe that everyone is valuable, even our enemies. And may we know that, no matter how small or weak, a person is still a person.