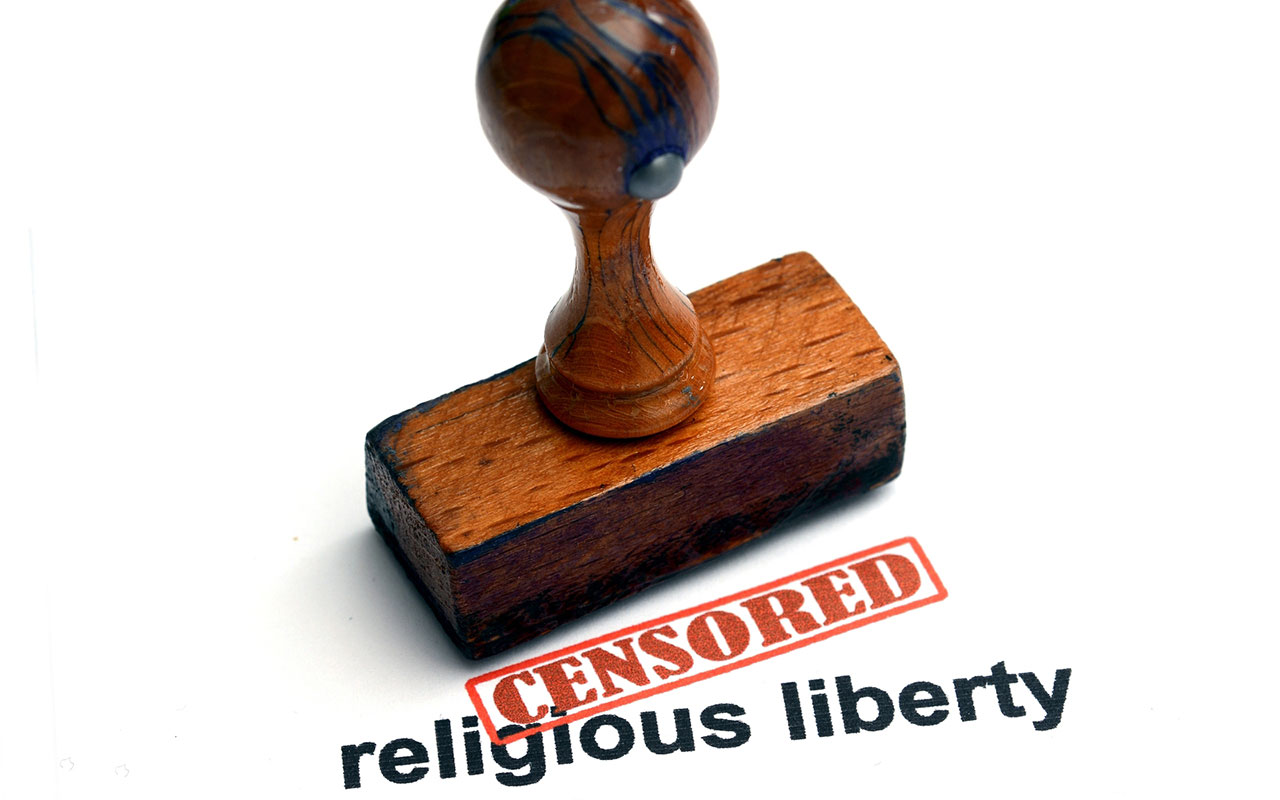 We see it on Christian college campuses, when so-called sexual liberty groups denounce our Christian codes of sexual conduct as outdated and discriminatory. We see it when cities like Charlotte, despite common-sense and religious objections saying otherwise, approve bathroom ordinances that allow a man to use a ladies restroom or vice versa.

The “sexual liberty” revolution is in full bloom. More than that, “sexual liberty” is being pitted over and against religious liberty—the most fundamental of our freedoms which goes back 800 years to the Magna Carta.

Chai Feldblum, Barack Obama’s Equal Employment Opportunity Commissioner, had the candor to say, “There can be a conflict between religious liberty and sexual liberty, but in almost all cases the sexual liberty should win.”

These days, Feldblum, Obama and others are seeing sexual liberty win in almost any case amid this collision course, and it is bringing devastating consequences with no end in sight.

Take, for example, the average Christian university. If you are a Christian university like Oklahoma Baptist University, which has a code of conduct and a standard practice of hiring Christians, the unreasonable demands of “sexual liberty” culture say you must change the institution and your very founding principles.

If OBU stays true to its founding principles and God’s Word—which we know they will—they will be portrayed by some as “backwards.”

It’s not just Christian higher education with a target on its back. Others will face this as well. Years ago, Mel White, the founder of Soulforce, a so-called gay rights advocacy group, said, “We must stage powerful and long term direct actions against local churches and local pastors who are the primary source of the antigay propaganda in our communities.”

What has been the price tag of the “sexual liberty” culture? The effects include:

• No fault divorce in every state

• Abortion on demand and abortion as contraception

• A steep rise in cohabitation;

• A culture of infidelity, seen in websites like Ashley Madison

• A resurgence of prostitution.

It would be easy to grow discouraged in the face of such mounting pressures and failures, but the Gospel is stronger than all of these.

It would also be easy to think that these sins are somewhere else and not lurking within us. Indeed, Christians are not immune to sexual temptations.

In fact, sexual temptation is common to all people (1 Cor. 10:13). The only difference is that Christians, unlike the world, do not want it to be that way. In other words, we do act hypocritically when it comes to sexuality, but it is because of our sin and weakness. This does not mean we need to change our standards; it means we need to change our behavior, even while we contend for the cherished freedom of religion.

Let’s pray that God would enable us to live rightly and faithfully in these challenging times. That means meeting the challenges and living up to our own standards. Nothing less than the future of religious liberty and the Faith is at stake. God help us …