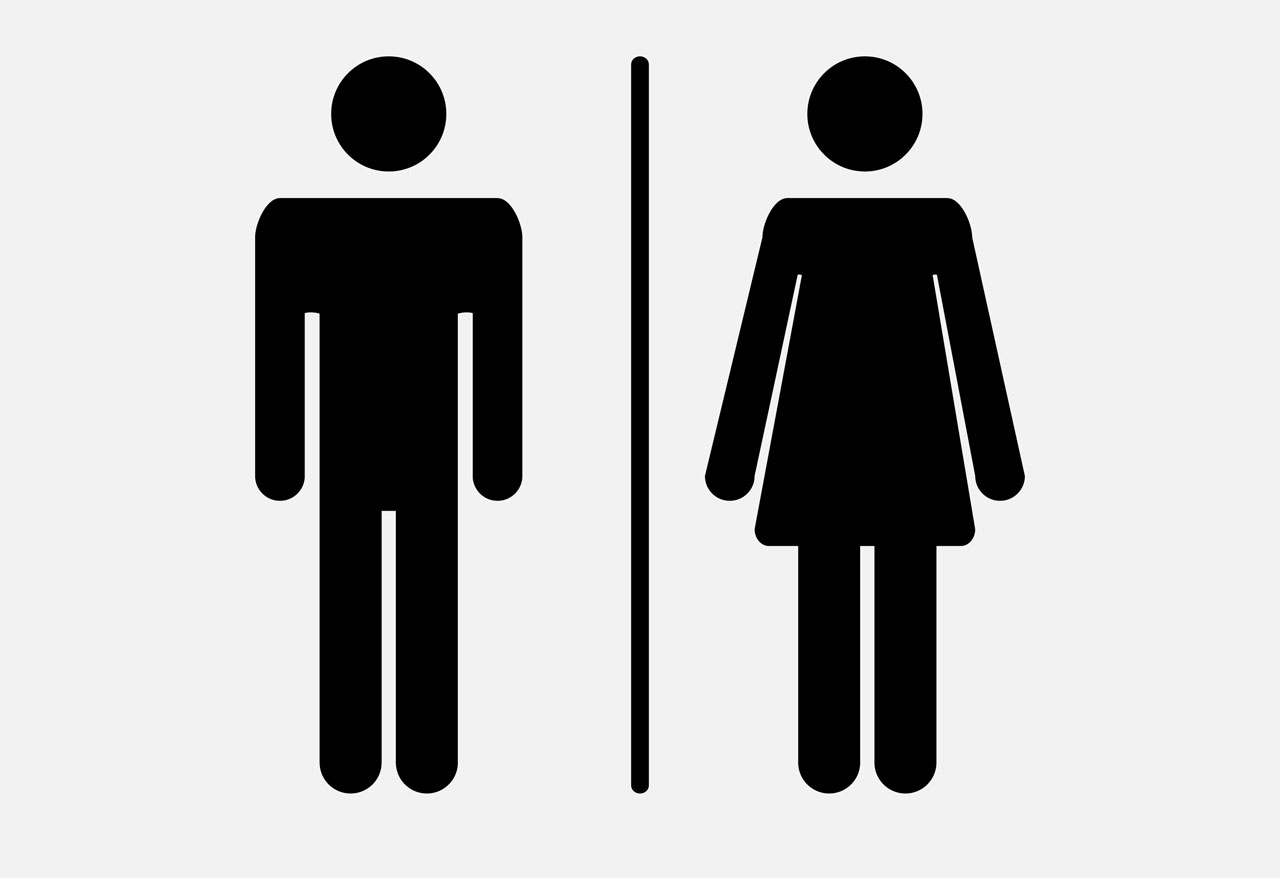 In his classic book, Men and Marriage, sociologist George Gilder argues that there really is no such thing as human beings. He says, instead, there are only men and women, males and females.

To a certain degree, the biblical worldview affirms that conclusion, as God made a man (Adam) and a woman (Eve), from which all persons descended.

Gilder’s point offers a helpful reminder that your sex—whether you are male or female—is one of the most decisive aspects of your humanity. Today, society wants to make sex into something socially constructed or subjective. Even our use of the word “gender” in place of sex speaks to the blurred lines.

Making sexuality relative has led to mass confusion. For every person we hear about struggling with their sexual identity, such as former Olympian Bruce Jenner, there are thousands more silently struggling.

I once conversed with a man who struggled with same-sex attraction. He was a believer who wanted to overcome his temptations. Taking advice I heard on Christian radio, I simply reminded him that God made him a man, and that God does not make mistakes. Stunned by that statement, he walked away with fresh courage and the reminder of who he is.

Today’s men and women need a reminder of who they are, who God made them. You do not need a sociology degree to know that men and women are vastly different; different biologically, emotionally, socially and spiritually even from birth.

Messenger columnist Walker Moore points out in his new book, Escape the Lie, that children need both a mother and a father because God’s attributes are represented in women and men. God’s masculine attributes are depicted in fathers (think of virtues like protection and provision). Meanwhile, God’s feminine attributes, to quote Moore, are depicted in mothers (think tender love and care).

All of this does not mean men and women must fit stereotypes we see on TV. What it does mean is that there is a God-given, innate makeup for men and women, boys and girls, and that this is something we should embrace, not run from.

In America, the feminist movement of past decades attempted to dismiss or downplay sexual differences. Today the same-sex marriage movement has taken this one step further and implied there are no differences at all.

Gilder has called this “sexual suicide,” and we are now reaping a bitter harvest from it. But, in Christ, we have the ultimate remedy in the Gospel. His saving grace can transform our perverse views about sexuality—manhood and womanhood—and from that, create stable, loving marriages and families that honor God and bless others.

It is the Gospel we need and will be the focus of a coming conference at Oklahoma City, Quail Springs, March 9-10. At www.bgco.org, you can get information and register for “The Gospel, Sexuality and the Church,” a Monday evening and Tuesday day conference that will equip you, pastors and lay people, to confront the sexual lies in our culture with grace and truth.

After all, in the Gospel, we have one identity marker even more important than if you were born male or female, and that is if you are born again.