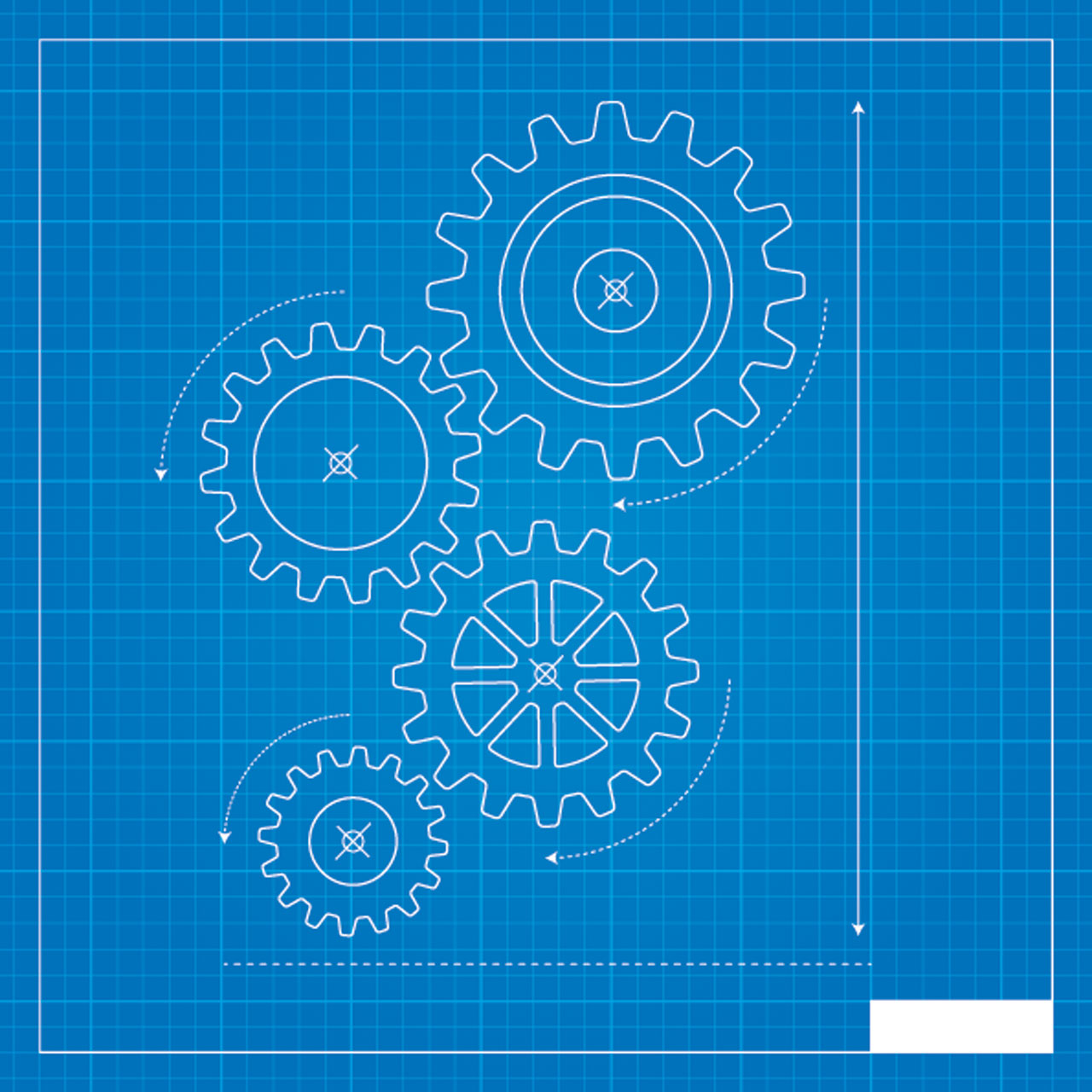 He uses different agents in different ages—Pharaoh, King Herod and today Planned Parenthood—but Satan’s marching orders are always the same: kill the babies! The late Adrian Rogers and now Russell Moore have pointed this out, as well: that the destruction of babies, whether by abortion or infanticide, is part of the enemy’s anti-life plans.

On Aug. 19, a new undercover video exposing Planned Parenthood was released by the Center for Medical Progress. This video, the seventh to date, is the most disturbing yet, as it contains evidence that Planned Parenthood harvested body parts of a baby whose heart was still beating, according to LifeNews.com.

This practice is wrong; it is illegal in America. In 1978, Oklahoma, as part of an omnibus pro-life law (meaning a law that contains several items), outlawed the practice of which Planned Parenthood has been accused of doing in other states.

So Oklahoma was a leader in protecting the unborn. Meanwhile, with federal legislative efforts not having achieved the goal of defunding Planned Parenthood, the nation’s largest abortion provider, some states have recently voted to remove state funding.

While Oklahoma’s four Planned Parenthood clinics reportedly do not perform abortions, they almost certainly refer women to abortion clinics and are part of the discredited organization. Therefore, the Oklahoma Legislature could, and should, examine whether Planned Parenthood is receiving any state funds.

On Aug. 22, nationwide protests of Planned Parenthood were held to bolster efforts to defund the group. Time will tell if the Congress can pass a law, such as the one introduced by Oklahoma’s U.S. Sen. James Lankford, which would direct federal funds away from the nation’s abortion leader, Planned Parenthood, and to community health centers.

As Sen. Lankford said, while Planned Parenthood may offer some health screenings, they do not offer treatment like a community health center can. More importantly, there are four Planned Parenthood clinics compared to more than 60 community health centers located across the state. So the groups which would receive the funding would be in a much better place to care for women and their children.

Even if Congress passes a law, President Obama will almost certainly veto it. Yet Americans deserve to know, going into the 2016 elections, where currently elected officials and potential elected officials stand. Regardless, this fight to defund Planned Parenthood will not be easy, as the group is the “mother ship” of the abortion-on-demand culture.

Go to their website, and on the front page it says, “Abortion is a safe way to end a pregnancy.” Planned Parenthood also would have us think the ends justify the means to allow “fetal tissue harvesting” in the name of medical research. These are lies straight from the Devil that have cost too many too much. Abortion is not safe for anybody, and the largest abortion provider in America needs to be held accountable for their gruesome practices.

If, and when, Planned Parenthood falls, the Devil will find another agent to do his dirty work. But God, who is greater still, will have His Church ready to speak up for the unborn, for the weak, for the voiceless. The only question is: will you use the voice God has given you?