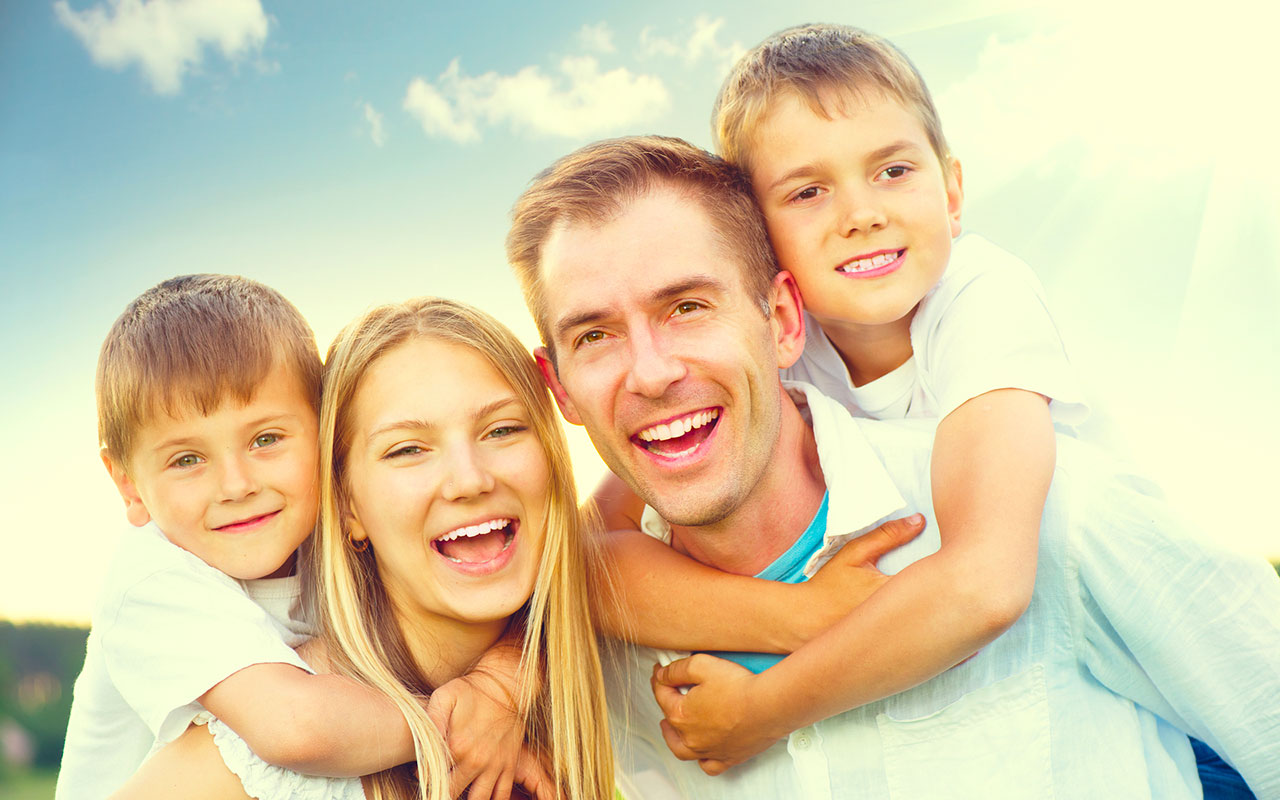 In America, the rise of so-called “sexual liberty” as a totally made-up right has corresponded with the decline of religious liberty as a true right. Amid this chaotic and costly trade, a new term has risen to the forefront of conversations: “reproductive rights.”

This term was a highlighted focal point at the recent Democratic National Convention and was sadly supported with a nearly religious fervor.

The term dominates everyday conversations as well. One blog headline recently read, “Reproductive rights and services are key for youth empowerment.” Another read, “Why I am lucky to live in a state with strong reproductive rights.”

So just what are “reproductive rights”? It is hard to trace the origin of the term itself, but the idea behind it stems from the sexual revolution of the 1960s and 70s.

The World Health Organization (WHO) says “Reproductive rights rest on the recognition of the basic right of all couples and individuals to decide freely and responsibly the number, spacing and timing of their children and to have the information and means to do so, and the right to attain the highest standard of sexual and reproductive health.”

While the definition itself raises a number of red flags, it’s what’s between the lines that’s even more problematic. In nearly every case, reproductive rights are inextricably linked to abortion “rights.” Listen closely to groups like Planned Parenthood, and you will see that they also include, but are not limited to, forms of birth control that are destructive to life in the womb.

As the nation continues to be divided on abortion, in our epic struggle to promote the sanctity of human life and to change hearts and laws to favor the unborn, we must not give into the demands of “reproductive rights.”

Taking it a step further, I would argue Christians cannot and should not use the term. In biblical language, Christians don’t believe in human reproduction. We believe in procreation, as Christian ethicist Gilbert Meilaender has pointed out.

Children, therefore, are not merely byproducts of the marital act or “products of conception.” Children are a gift, made in the image of God, from the sexual union of a mother and father.

Another tragic consequence of the “reproductive rights” culture is the trend to turn human life into a commodity. Through so-called reproductive technologies, the marital act has been side stepped, in bringing forth life. Many Christians have had children through technologies like In-Vitro Fertilization (IVF), and each one of these children is a celebrated gift.

Much of the scientific research community views these human embryos as objects on which research can be done. Still others view them as potential life that could be brought forth. As Christians, we know that life begins at conception, and every last one of these is a person, no matter how small, deserving the right to life.

In the end, social issues are won and lost in the language debate. Calling the baby a “fetus” makes abortion more plausible to people (even though the word fetus is simply Latin for “offspring” and also suggests humanity). Because of this, Christians must not join in on the term “reproductive rights,” but instead contend for the biblical notion of procreation, which ultimately is life-honoring, life-giving and God-honoring.