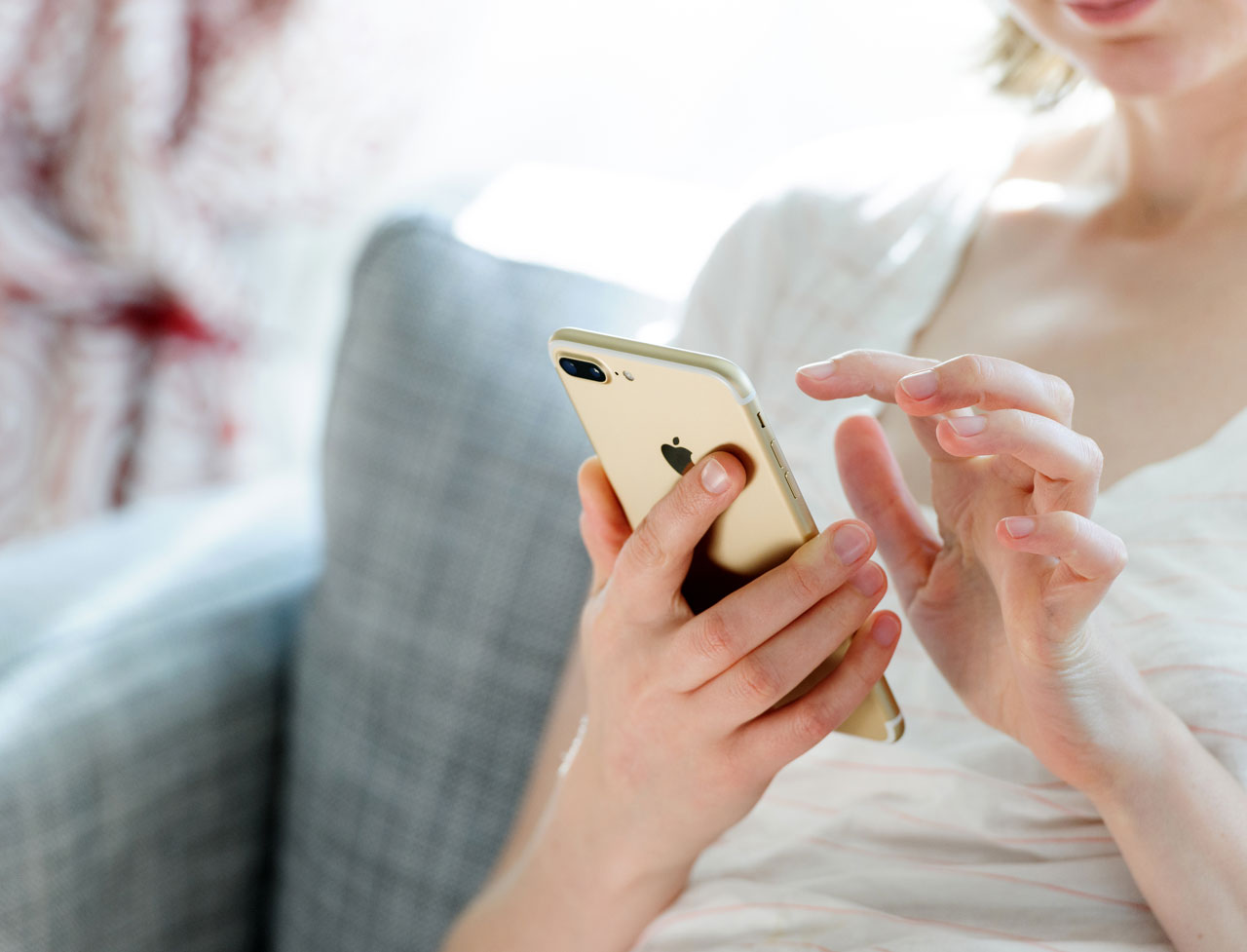 We’ve all done it. When somebody does something wrong, we take to Facebook to criticize or comment on it. When a controversial issue or event happens, we throw in our two cents on Twitter.

We have come to a place nowadays when our first impulse reaction to any controversy is to post something on social media. For many, this can be a drive-by comment. For others, this can be arguing back and forth with others online. For many, this comes in the form of a lengthy soap box moment, where we want people to know our thoughts, our opinions.

For whatever reason, people these days (including Christians) have become slow to listen, quick to speak and quick to anger, which is the very opposite of the Scriptural command (James 1:19). What if, instead of posting every time controversy reared its head, we did the following:

The next time you see trouble brewing on social media and feel the impulse to post, channel that into your cue to pray. Instead of offering up your thoughts and opinions to your social media audience, who may or may not care, offer up those thoughts to the Lord, asking God to intervene in the situation.

The next time you feel the need to tee off, hit your knees in prayer. The famous Baptist preacher Charles Spurgeon was reported to have said, “On his knees, the believer is invincible.”  In each era, Christians are tempted to rely on worldly tools like politics and protest, in place of prayer. Yet, if we are to be an effective witness, this must change.

The great British statesman Edmund Burke once said that we should not think the loudly chirping crickets are the mightiest animal in the prairie, just because they make more noise than the great cattle quietly chewing its cud. Burke’s point is simple: those who speak the most often and most loudly are often the same people whose opinions who are most quickly dismissed.

C.S. Lewis once said that he thought the most unpopular Christian views related to sexual purity. After further consideration, though, Lewis realized that Christ’s command to “Love your enemies” is the most unpopular.

Only in the Christian Faith are we told to love those who oppose us, who may even hate us. If people looked at your social media feed, would they think you love your enemies? If not, it’s time to change your tone.

In the end, social media like Facebook and Twitter are simply extensions of our own personality and character. Christians have an excellent opportunity to engage with their neighbors online. If we pray, listen and love more, the world will notice the difference.