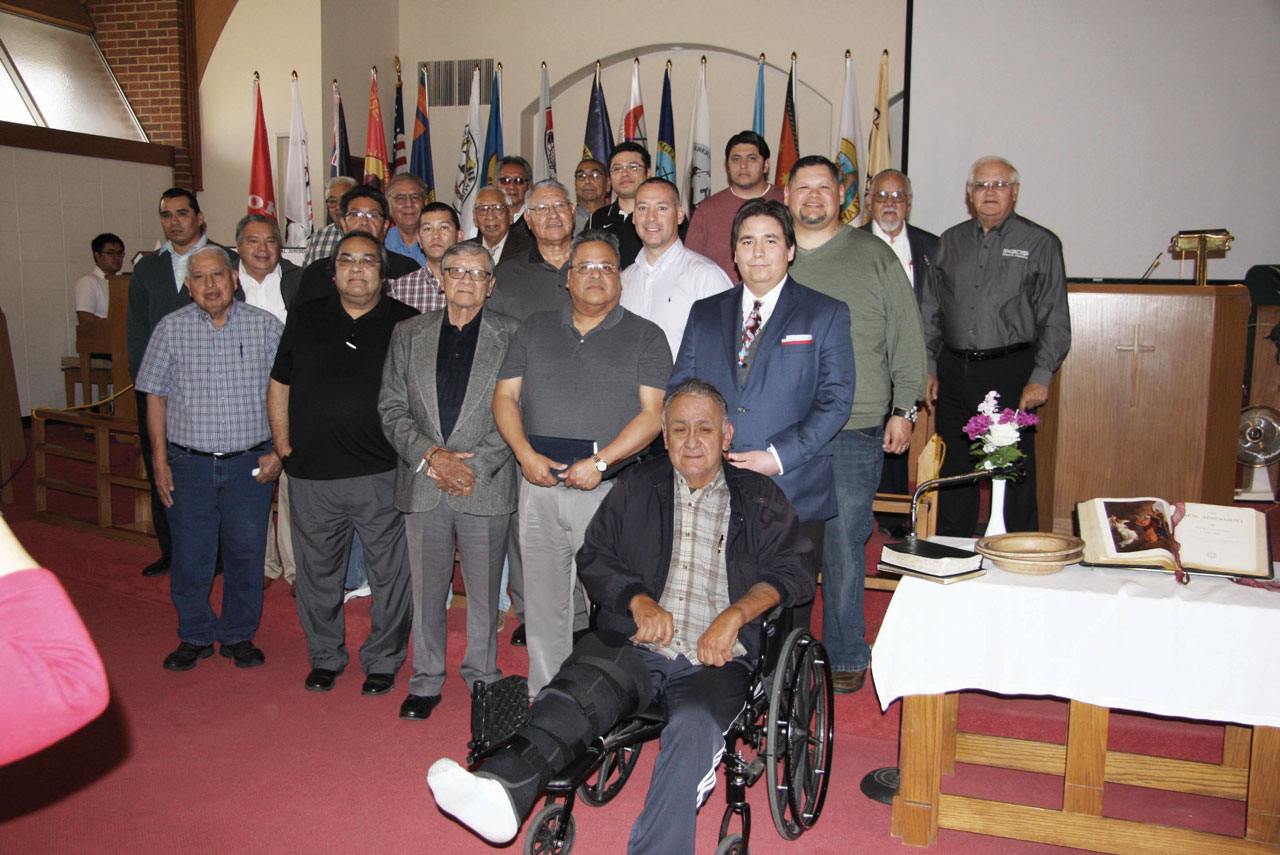 Recent statistics show 93 percent—or thirteen out of every fourteen—Native Americans living in Oklahoma are unchurched.

At the recent Oklahoma Indian Evangelism Conference (IEC), leaders were energized and equipped to share the Gospel among the uncharged in the state in order to reach the unchurched and lost. 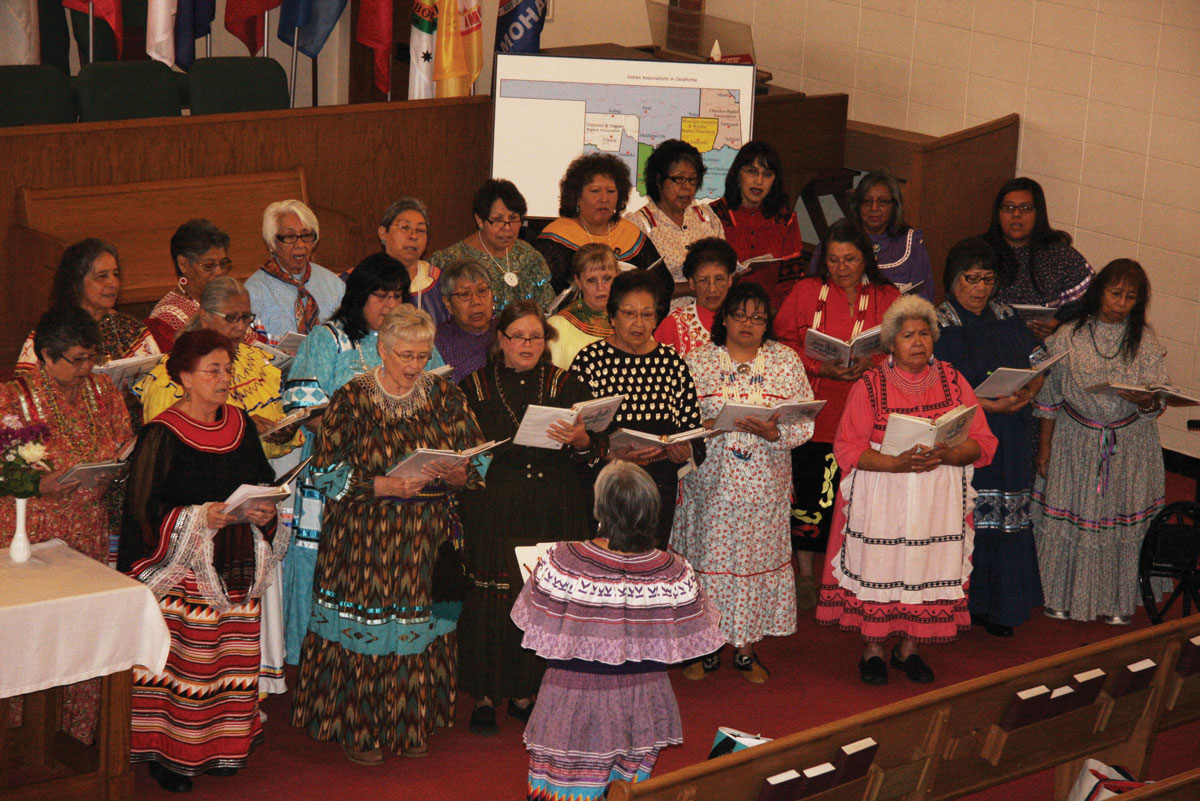 During the evening session, two messages were preached. The first came from Dustin Terry, a seminary student at Southern Seminary, who preached about reaching new generations for Christ. Junior Platt, pastor of Cushing, First Indian, encouraged people to be bold in sharing the Gospel, even when one feels intimidated.

Throughout the event, Dylan Mateo, a member of Oklahoma City, Glorieta, led in worship through music. In addition, the world-renowned Native Praise choir performed. The choir, which was formed in 1999, praises God in English and multiple Native American languages and has sung at the Southern Baptist Convention annual meeting, Indian Falls Creek, the Baptist World Alliance and many other churches and notable events.

According to Falls, there are 188 BGCO-affiliated Native American churches in Oklahoma, and he believes the conference will help infuse evangelism into the daily and weekly life of these churches.

“It’s too easy for us to get comfortable being around only the believers we know in our own churches,” Falls said. “We sometimes meet each week for worship and are satisfied, but there is a whole mission field around us needing to hear the Good News of Jesus.” 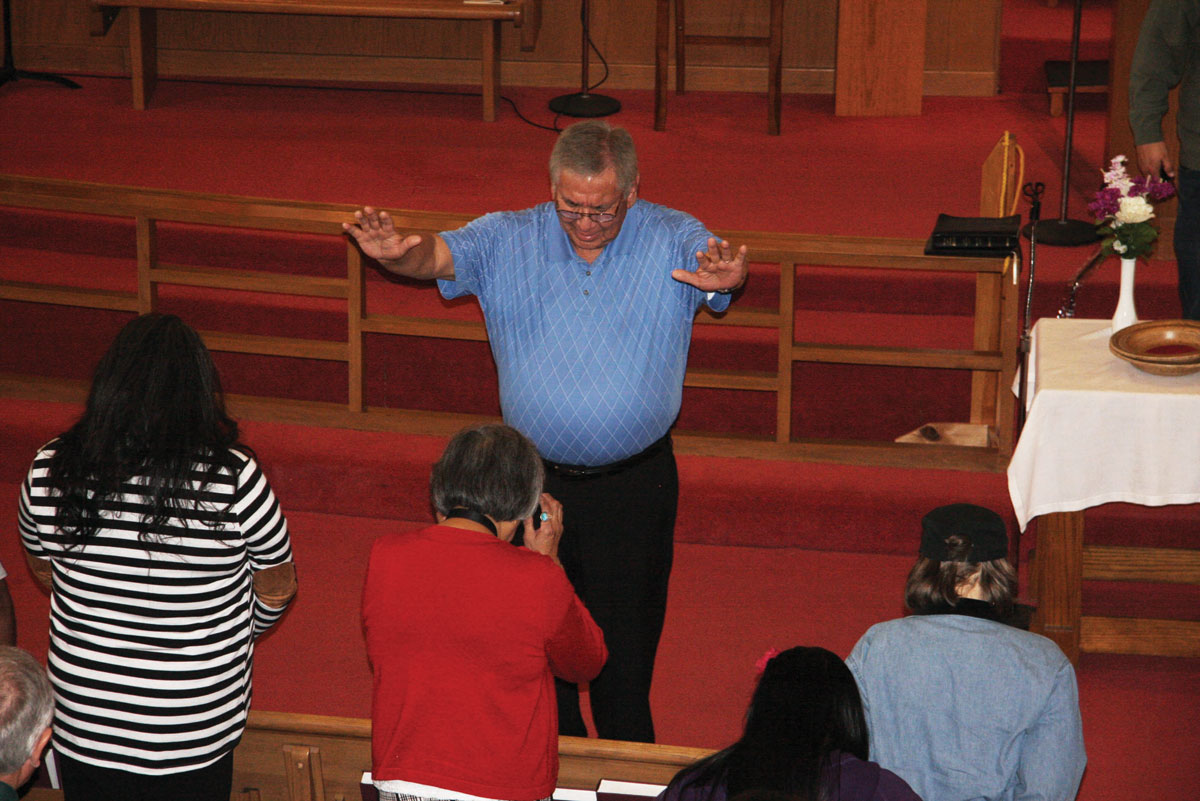 One of the 160-plus people to attend IEC was Lit McIntosh, pastor of Oklahoma City, Glorieta. He said, “The event went well, and I was especially encouraged to hear the younger pastors preach. God is still in the business of calling and raising up men to preach the Word.”

Falls expressed gratitude to the host church. He said, “I’m grateful to the people of Central Baptist for hosting the event, and to all who took part in the event.

“It is my prayer that this memorable event will be a springboard to evangelism among Native peoples in this state.”

With a move of the Spirit of God, as well as Christians being activated by events like IEC, the 93 percent of unchurched among Native Americans in Oklahoma will be reached for Christ.