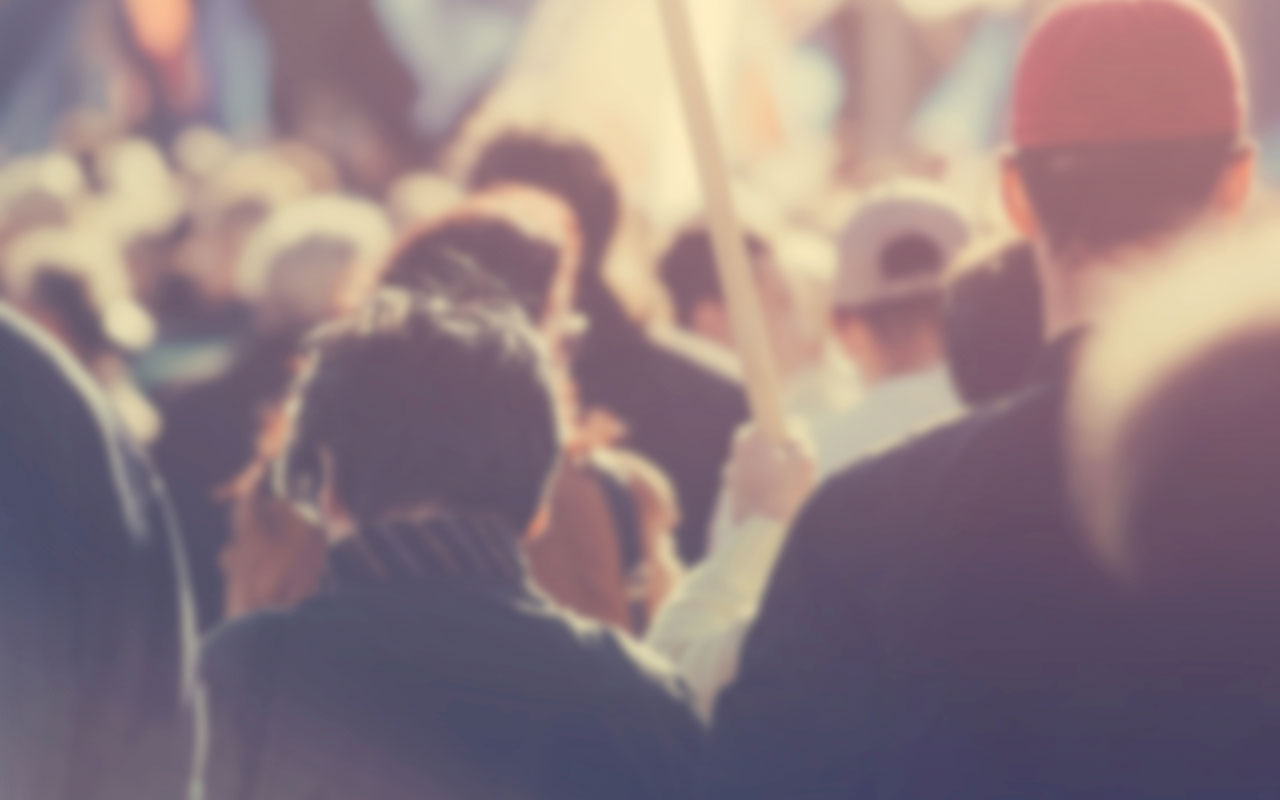 This month is showcasing the political conventions of America’s two largest political parties, the Democrats and the Republicans. If politics is the new form of entertainment, then these two conventions are the Super Bowl of civics.

With high-flown speeches, flags waving and crowds roaring, each political party will show off its prowess, as the media pundits and self-appointed social media critics analyze every word and gesture.

To be sure, political conventions are important. They have brought forth memorable political speeches and moments that lasted for decades. They also have given rise to previously unknown leaders, and to state the obvious, they officially bring forth the nominees for each party, one of whom will almost certainly be the next President of the United States.

Think of the prophet Samuel, when looking at Jesse’s sons, thought that God’s anointed would come from the older brothers of David, not the shepherd boy himself. Think of the power and majesty of the Roman Empire during the earthly ministry of Christ, how Jesus hand-picked his disciples who were not powerful Senators but were simple fishermen and from other plain trades.

The Bible says, “God has chosen what is insignificant and despised in the world—what is viewed as nothing—to bring to nothing what is viewed as something” (1 Cor. 1:28). We think we know what is most important but we often miss what truly is important.

During all of the pomp and antics of each political convention, we can almost certainly know that God was doing other major things in the world, things that in view of eternity were more important.

Perhaps there was an estranged parent and child who were reconciled on the same day the presidential nominee gave his or her acceptance speech. Perhaps the same day the party voted on its issues platform, there was a woman who chose life for her unborn child, because of the faithful witness at a crisis pregnancy center, and that child will go on to be a medical missionary.

Perhaps the same time the crowds roared at a one-liner spoken at Convention, at the expense of the other party, somewhere in the world a man on his knees repented of his sins and trusted Christ for salvation, and that man’s faith will resound through his family for generations.

In many situations, it is not what the latest cable TV news or Facebook chatter says that should demand our attention. Instead, it is the quiet, unnoticed things that are of more weight and permanence.

In his book, The Weight of Glory, C.S. Lewis put it this way: “There are no ordinary people. You have never talked to a mere mortal. Nations, cultures, arts, civilizations—these are mortal, and their life is to ours as the life of a gnat. But it is immortals whom we joke with, work with, marry, snub and exploit—immortal horrors or everlasting splendors. This does not mean that we are to be perpetually solemn. We must play. But our merriment must be of that kind (and it is, in fact, the merriest kind) which exists between people who have, from the outset, taken each other seriously—no flippancy, no superiority, no presumption.”

Yes, the political conventions were and are important. Yet if we could see even a glimpse of what God is doing in the world today through ordinary events and people, they might not seem as important as we thought after all.