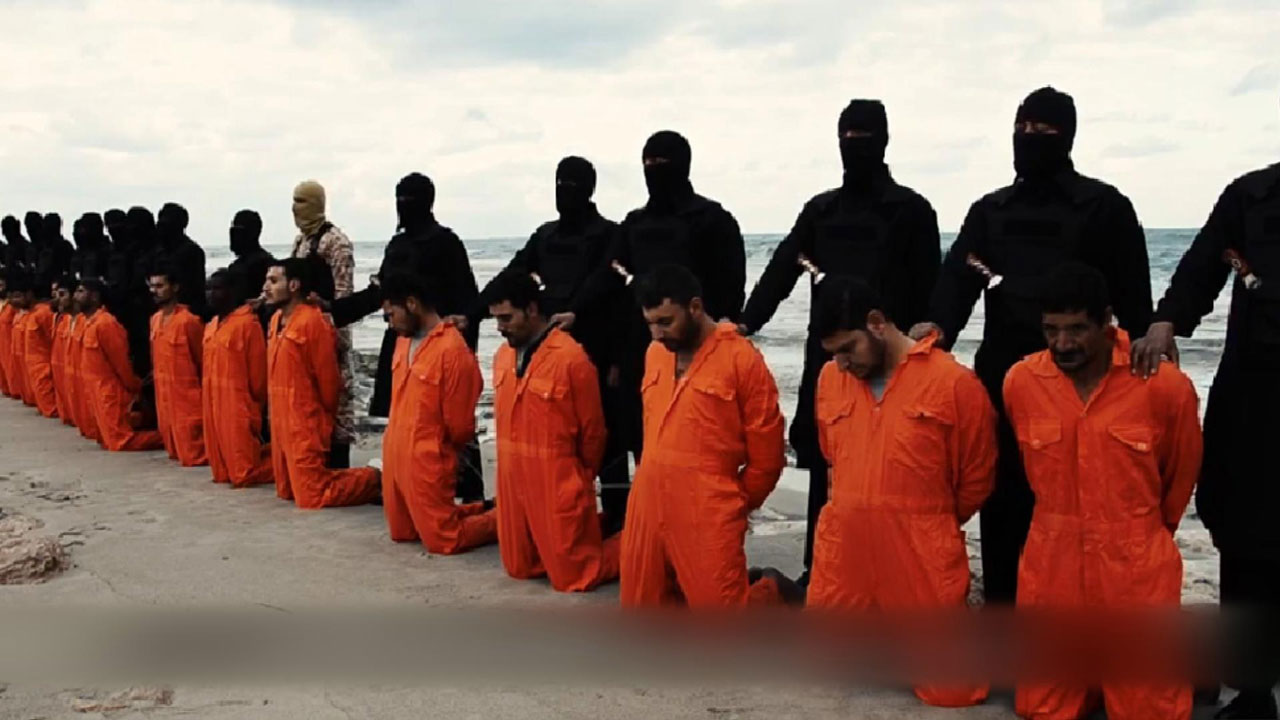 The Islamic State of Iraq and Syria (ISIS) yet again made headlines with their barbarous, murderous beheading of 21 Egyptian Christians. This jihadist group, which reportedly claims to follow Islam, is violently making a name for itself in the Middle East and around the world.

Evangelist Franklin Graham responded this way to the ordeal: “Can you imagine the outcry if 21 Muslims had been beheaded by Christians? Where is the universal condemnation by Muslim leaders around the world?”

In spite of these acts of outrage by people who claim to be Muslim, many, including President Barack Obama, continue to insist Islam is a religion of peace. This leaves everyday people like you and me—who probably have not read the Koran and rely on second-hand information about Islamic beliefs and practices—having a hard time knowing the difference between Sunni and Shia Muslims, between radical groups like ISIS and the Muslim Brotherhood and the ordinary Muslim we may encounter.

This confusion leads to fear and a mixture of emotions when it comes to Muslims we encounter or hear about. One thing is crystal clear, through use of force, the radical group ISIS and any like it must be stopped by force and brought to justice by proper military personnel. Period.

Another thing is equally clear: every person on this planet needs the Gospel of the Lord Jesus Christ, and we must not view anyone beyond God’s forgiving reach. When we see Muslims in America, we must resist our impulses of only feeling fear and resentment and also see them as neighbors in need of the Gospel.

Thanks be to God, many Muslims today are leaving this false path and are coming to Christ. Miraculous conversions like this are a modern-day testament of God’s saving grace. When Saul of Tarsus became the Apostle Paul, who but God could have foreseen the far-reaching effects of this one man? As one observer put it, we cannot help but wonder if there is a Muslim out there who experiences a radical conversion and is used in great and unexpected ways by God.

To the end of sharing the Gospel with Muslims or really any person from another world religion, I suggest at least three actions:

Islam has many misconceptions about Jesus and the Scriptures. They believe the New Testament has been corrupted, for example. By doing our homework on what Islam believes about Christianity, we will be equipped to ask great questions and give solid answers to objections Muslims raise. Further, by knowing the history of Islam and specifically Muhammad, we can better know about why so many (but of course not all or even most) have committed acts of violence in the name of this religion.

We believe God answers prayers. We also believe praying for a person or a people will open our eyes to the mission field. Muslims are found not only in Arab countries, but also the West. As a percentage, the numbers of Muslims living in Oklahoma is small, but it is reported to be growing,  particularly in large cities. The mission field, as such, is coming to our door.

While we pray for our missionaries around the world and military personnel, we ourselves must follow Christ by actively sharing the Gospel with our neighbors. Author and Christian pastor Fouad Masri suggests dining at Middle Eastern or ethnic restaurants to increase the likelihood of meeting Muslim business owners. Perhaps in your community or school there are Muslims to which you can reach out.

In conclusion, the violence done by terrorists and radical Islam must be forcefully confronted and dealt with, and Muslims themselves will only find salvation from sin and eternal life through Jesus Christ. Will we help them? 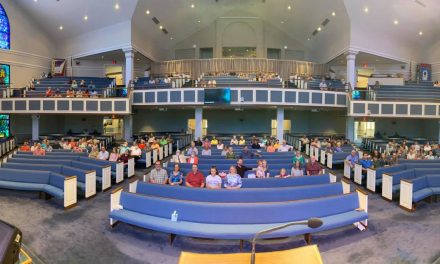 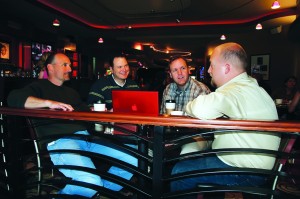 Lowery to Focus on Young Adults