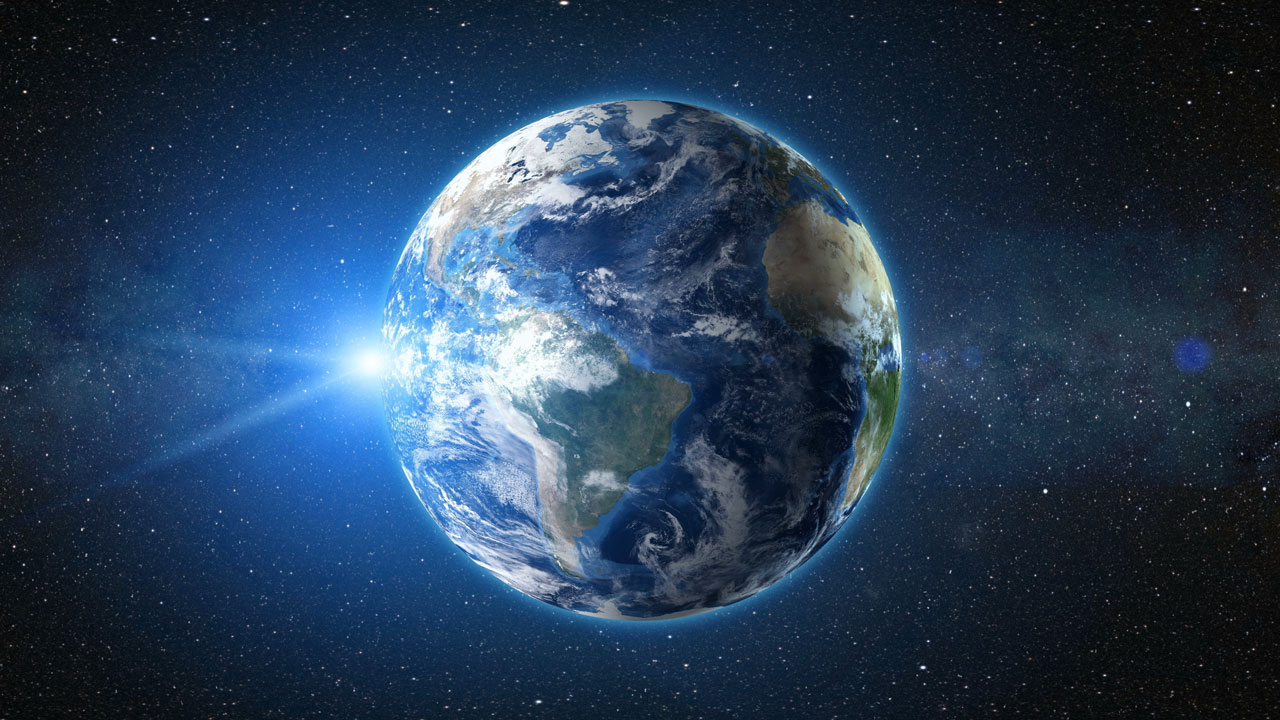 “In the beginning, God created…” These are the first five words in the Book of Genesis and of the Bible as a whole. Recently, one man who interprets literally those words came to Oklahoma, causing a major stir.

To be specific, Ken Ham, the young-earth creationist who founded Answers in Genesis ministry, was scheduled to speak at the University of Central Oklahoma (UCO). After protest from an LGBT student group on campus, Ham was un-invited because of his views on biblical marriage. He was then subsequently re-invited and spoke on March 5.

Shortly after his UCO speech, Ham sat down with the Baptist Messenger to talk about creation, marriage and more (that interview can be viewed at www.baptistmessenger.com/Ken-Ham). Mr. Ham is perhaps best known for establishing the Creation Museum and the Ark Encounter, a-built-to-scale replica of Noah’s ark, both located in Kentucky.

Ham’s purpose in building the museum and ark is the same for his visit to Oklahoma. It’s to challenge people to think about the weightiest issues of life—our origins, sin, redemption, Jesus Christ and the afterlife.

Whether you agree with the young (or younger) earth Creation model or not, you can admire this man’s dedication to the Word of God and the Truth of God. If we, for the sake of conversation, set aside the exploration and debate about how old the earth is, every Christian should be able to agree on the significance of these big five words, “In the beginning, God created…” (Gen. 1:1).

These words mean, among many things:

2) We were designed and were not an accident;

3) Our Maker is someone who cannot be ignored;

4) The universe and everything in it came from God; and

5) People were created by God.

As many writers and theologians have pointed out, our origins are not for mere theoretical discussion. Our origins affect how we view ourselves and each other and have everyday practical implications.

We should not be surprised that people in the world do not want to hear this message. The Christian ideas surrounding creation are unpopular today, as is our view on biblical sexuality. Our biblical convictions will seem strange to those outside the church.

Russell Moore, in his book, “Onward,” recounts the story about a conversation he had with a lesbian who was a professing atheist.

“We had a respectful, civil conversation,” Moore wrote, “though she couldn’t help but laugh out loud several times when I articulated (Christian) viewpoints… She said I was the first person she’d ever actually talked to who believed that sexual expression ought only to take place within marriage, and that I was the only person she’d ever met in real life who thought that marriage could only happen with the union of a man to a woman… She followed this up by saying, ‘So do you see how strange what you’re saying sounds to us, to those of us out here in normal America?’”

Moore continued, “I smiled and said, ‘Yes, I do… But what you should know is, we believe even stranger things than that. We believe a previously dead man is going to show up in the sky, on a horse.’”

Moore’s point about the resurrection and return of Christ—about all essential Christian convictions—is that they will sound increasingly shocking to people today.

Instead of groaning about that loss of Christian influence in the culture, we can view that as an opportunity. And if they are shocked by what we say, let it be because we are clinging to essential truth.

Essential truth, such as, “In the beginning, God created…”