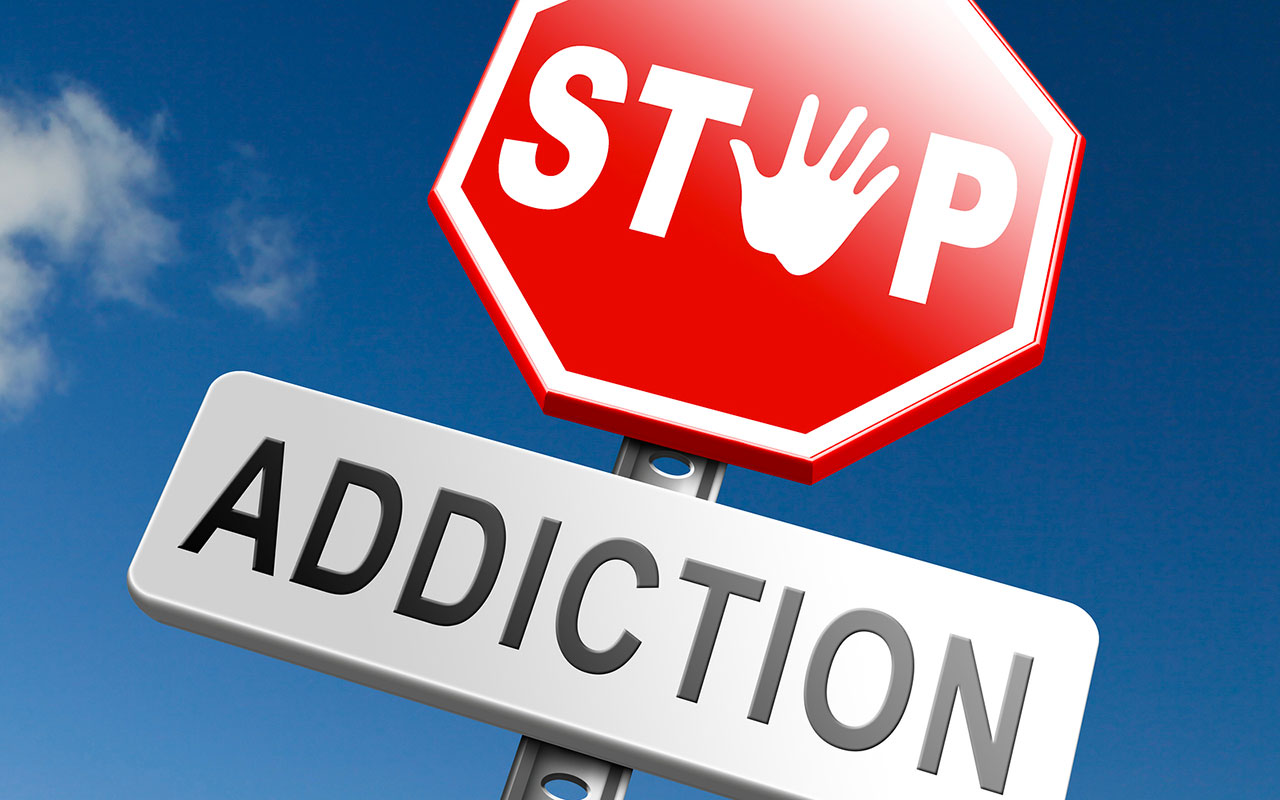 Can you guess who said these words?

Pornography is “a public hazard of unprecedented seriousness given how freely available, anonymously accessible and easily disseminated pornography is nowadays . … What is required is an honest dialogue about what we are witnessing—the true nature and danger of porn—and an honor code to tamp it down in the collective interests of our well-being as individuals, as families and as communities.”

Would you guess a preacher said this? Perhaps someone from a Christian conservative group? The words actually come from a former Playboy model and an Orthodox rabbi. To be specific, The Wall Street Journal recently published an op-ed piece by Conservative Orthodox Rabbi Shmuley Boteach and model Pamela Anderson.

Their article, though not Christian in any way, rightly sounded the alarm about the rise of pornography and even took on moral and spiritual tones, saying pornography has a “corrosive effect on a man’s soul and on his ability to function as husband, and, by extension, as father.”

This noteworthy piece comes on the heels of the Republican Party platform, earlier this summer, calling pornography a “public health crisis.”

These voices of raised concern show just how widespread of a problem pornography has become. They also show that it’s not only those inside the church who see the problem.

The coming of the Internet age has moved pornography from something of the “red-light” recesses of society that people had to actively seek out to something available everywhere, whether you want to see it or not.

According to Focus on the Family, “before the days of the Internet, children were typically between the ages of 11 to 13 when they began viewing soft-core pornography found in magazines. Some researchers have stated that the average age of exposure to pornography is down to 8.”

What a tragedy. Because of dangerous trends like this, several anti-pornography groups are now forming to combat pornography as a public health crisis, even one that calls pornography “the new drug” because it is so addictive.

As Christians, we should not resist this, but applaud it. The church has long understood the dangers and nature of this particular sin, and we are thankful when God’s common grace shows this to all mankind.

Thankfully, many Christians and faith-based groups like “She’s Somebody’s Daughter” and author Joe Dallas have long stood in the gap on this crucial challenge.

We know, however, that for any effort to be successful, all of the church will need to get involved. Churches can, for example, promote Internet content filters among members, as well as facilitate accountability partnerships. Pastors and youth leaders can preach about and promote purity, walking with people who may be directly or indirectly affected by pornography.

If we are honest, we will acknowledge that the pornography epidemic has grown so large because Christians, in part, have become consumers of this evil. If we are part of the problem, let’s be an even bigger part of the solution. We need to repent and return to the Lord, beginning with men in the church, because nothing less than our Christian witness is at stake.

C.S. Lewis once said that pornography increases sexual appetite and diminishes true fulfillment and pleasure in the marital union. By God’s grace, Christians will flee from the empty pleasures promised by Satan through pornography, and through prayer and spiritual disciplines, develop an appetite for the things of the Lord and in His light, which alone fulfills. God help us.