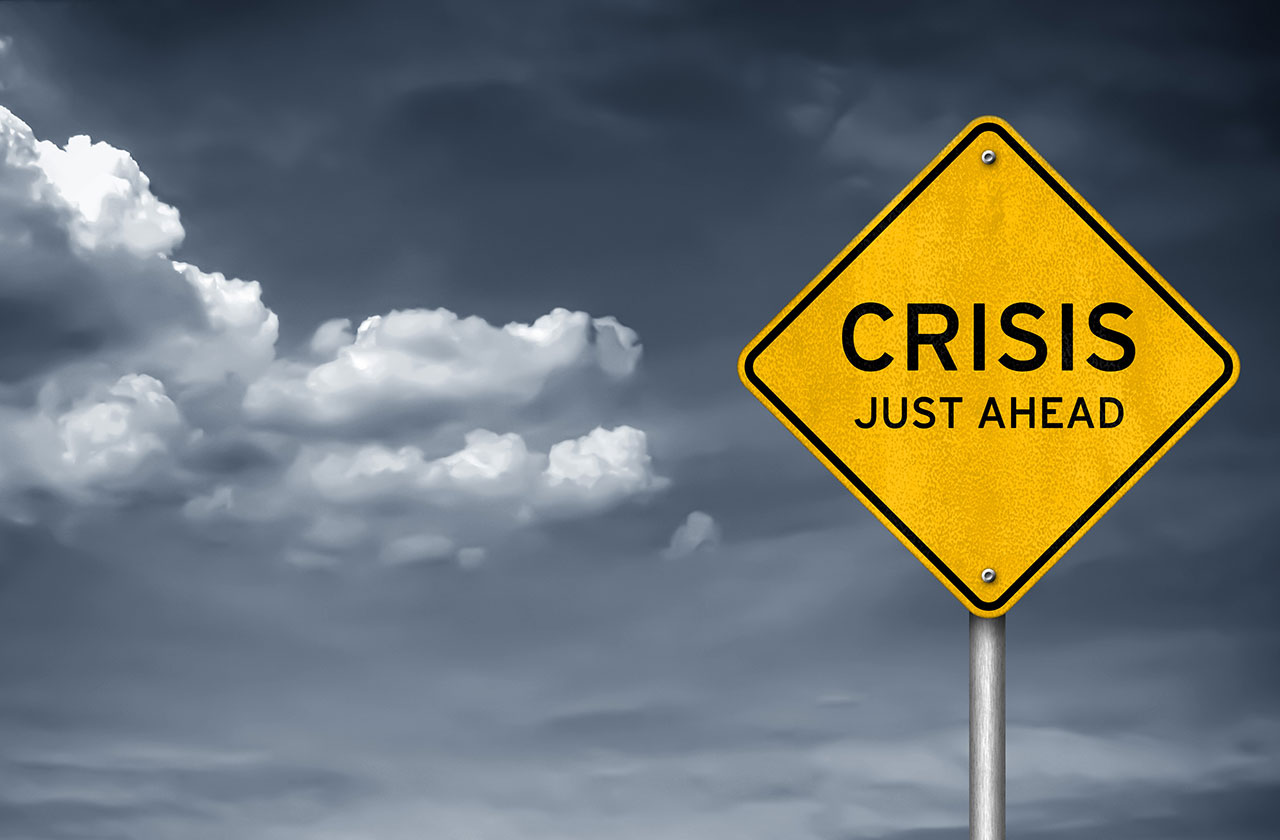 To be specific, California’s Assembly and Gov. Jerry Brown, a Democrat, approved Assembly Bill 775, the “Reproductive FACT Act,” which was supported by various so-called abortion-rights groups.

News sources reported, “The law mandates that pregnancy centers offering medical services either post the following notice or distribute it to all clients, even going so far as to specify the size of the font for the notice: ‘California has public programs that provide immediate free or low-cost access to comprehensive family planning services (including all FDA-approved methods of contraception), prenatal care, and abortion for eligible women. To determine whether you qualify, contact the county social services office at…’”

The law states, “Facilities that fail to comply with the requirements of this article are liable for a civil penalty of five hundred dollars ($500) for a first offense and one thousand dollars ($1,000) for each subsequent offense.”

Opponents of the law and proponents of life, including Southern Baptist leader Albert Mohler, Jr, have rightly pointed out this is an infringement of conscience and free speech of crisis pregnancy centers, which have proven to be one of the most compassionate, effective ministry-based social services. In California, there are reportedly 150 pregnancy resource centers. None of these should be forced, against their consciences, to publicize what is equivalent to an abortion referral.

This is yet another blatant attack on life in America. As Mohler also pointed out, this law is a one-way street, with no stipulations being put on abortion clinics to offer the opposite information about alternatives to abortion. This law is a gratuitous attack on crisis pregnancy centers and just goes to show that these places are meeting needs and are doing great work to help women and men amidst an unplanned pregnancy.

In Oklahoma, we are blessed to have a significant number of faith-based pregnancy resource centers, including our very own Hope Pregnancy Ministries.

Contrary to what groups like Planned Parenthood say, pregnancy resource centers offer the truth, the best information to make an informed decision to anyone who might be abortion-minded, and offer no-cost quality care to each of their clients. Many of these centers and clinics offer STD testing, ultrasound scans and other important services during the pregnancy and after the birth of the child.

It is Planned Parenthood, not pregnancy resource centers and clinics, who are agents of misinformation. For too long, Planned Parenthood and its abortion-on-demand culture have had their way in this country, even while bilking hundreds of millions from taxpayers each year under the guise of “health care.”

The average pregnancy resource center has been operating with limited resources to offer no-cost services to the community. The California act hopefully will not stand.

Meanwhile, this attack on California’s pregnancy resource centers should serve as a wake up call. We must pray that God would continue to bless these centers, which are on the front lines of ministry. We must look for ways to stand with them, such as volunteering or supporting them.

When the Supreme Court gave us the Roe v. Wade decision in 1973, many responded in protest understandably. Still others put in the hard work and prayer to establish beacons of light in the community to meet people at the point of need in the form of crisis pregnancy centers.

Let’s pray that what happened in California will stay there, and that this unjust law ultimately will end up in the dust bin of bad laws where it belongs.