Conventional Thinking: Before & after Election Day 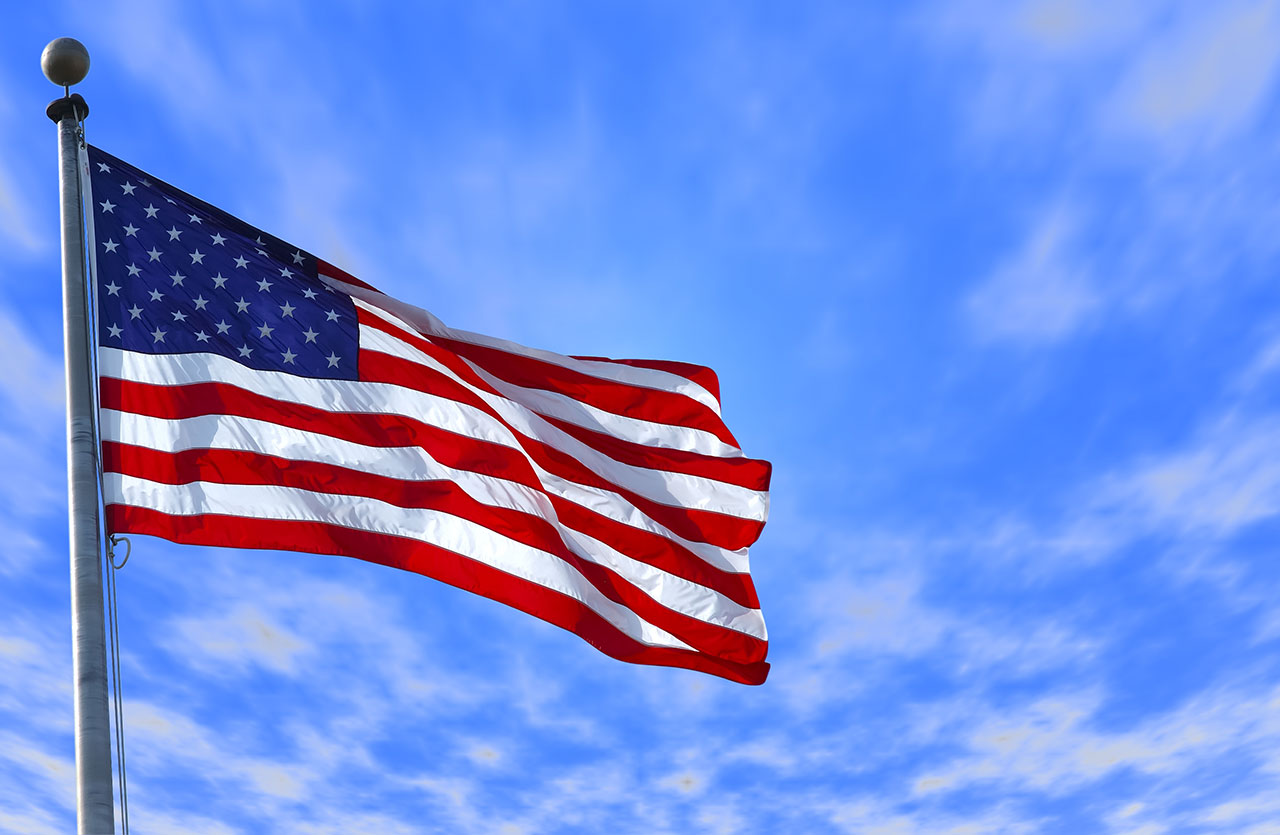 “Hillary” and “Trump.” We hear their names every hour of every day in the news; so much so that many feel like we know them really well (even too well) by now.

Yes, Americans have spent an enormous amount of time, money and energy focused upon who will be the next President of the United States of America. There is no denying it: this is an election of historic proportions. So much so that many Evangelicals have gotten directly involved financially or personally in these or other political campaigns this 2016 Election cycle.

Still others have spent a considerable portion of their reputation, speaking out in person or online for a particular candidate, passionately pleading for others to follow suit.

All of these converging factors and efforts arrive at a decision point on Election Day. On Tues., Nov. 8, Democrats, Republicans, Libertarians, Independents and registered voters of other parties each will each will have their opportunity to cast a ballot for President and other key offices and issues.

Entering the 2016 Election Day, I offer just a few thoughts.

It doesn’t take a genius to recognize that this election cycle has been a circus atmosphere, with celebrity antics and attacks surpassing other years. To one extent or another, politics is always going to have its fireworks, yet this campaign season has been home to an unusually high level of scandal, controversy and chaos.

That is why it is so important that Christians stay focused and serve as a light in the political arena. Going into the voting booth, we each need to do homework on all that’s before us—from candidates to state questions to judicial retention votes. Visit BaptistMessenger.com/Election 2016 for non-partisan information about what’s on the ballot. The Oklahoma State Election Board has useful voting tools and information at www.ok.gov. By preparing prior to voting, we will all be better off.

As you do your homework, truly pray that the Lord’s will would be done on Earth as it is in Heaven.

Our nation’s founders gave us a democratic republic, if we can keep it, in which we have a say so. It is also one that has often given us the leaders we asked for or deserve.

Whether it’s the President, Congress, voting on retaining (or not retaining) Oklahoma Supreme Court judges or the Legislature, take time to pray and seek the Lord.

Picture it now. Election Day has come and gone, and we know how Americans voted in the various races. Within a months, these newly-elected officials will be sworn into office.

If these deep disappointments occur, don’t react. Instead, take moments to reflect and pray.

Also consider other people that you may have alienated during the election season and think what the Lord would have you do.

After all, Christians, even those belonging to the same political party, often find themselves at extreme odds with one another come election season. If you need to mend some fences after the 2016 election, don’t wait. Reconcile with your brother or sister in Christ.

Lastly, remember that your neighbor who was supporting that candidate you dislike may be the very person God has put in your path with whom you can share the Gospel.

Before we can be “right on the issues,” we need to be right with God. This Election Day and beyond, let’s advance the Gospel first, before any political party.