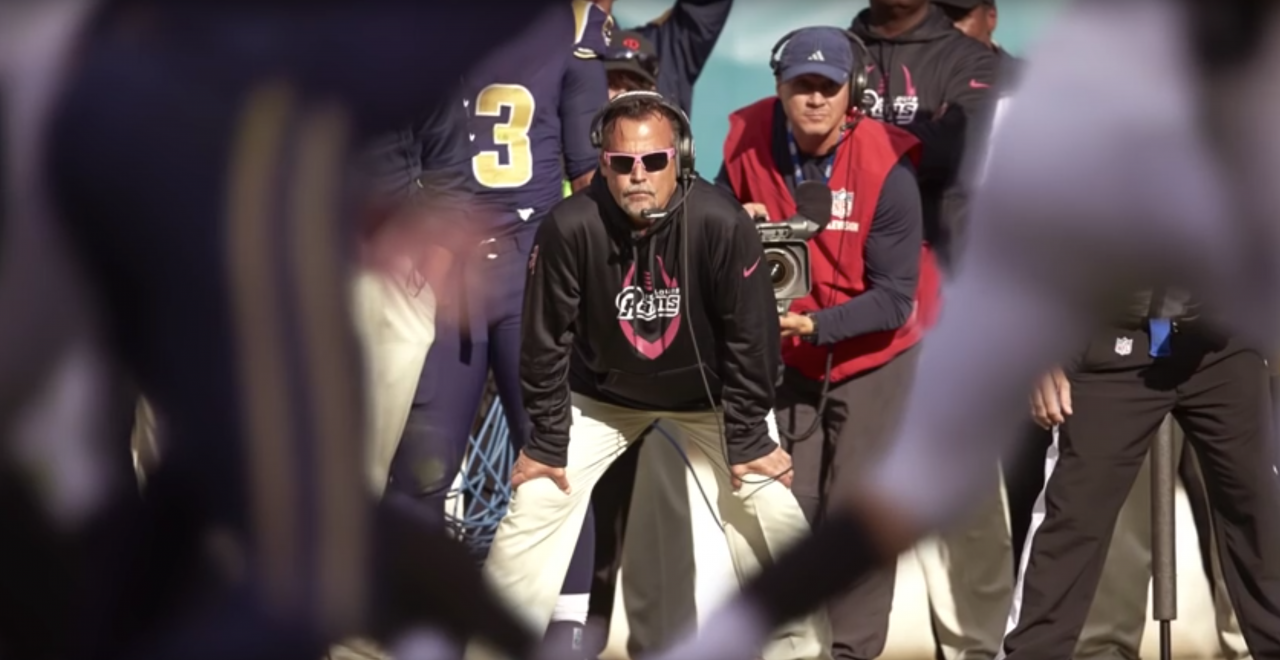 Jeff Fisher recalls a bad experience he had in a Catholic mass as a young boy sitting with a friend. 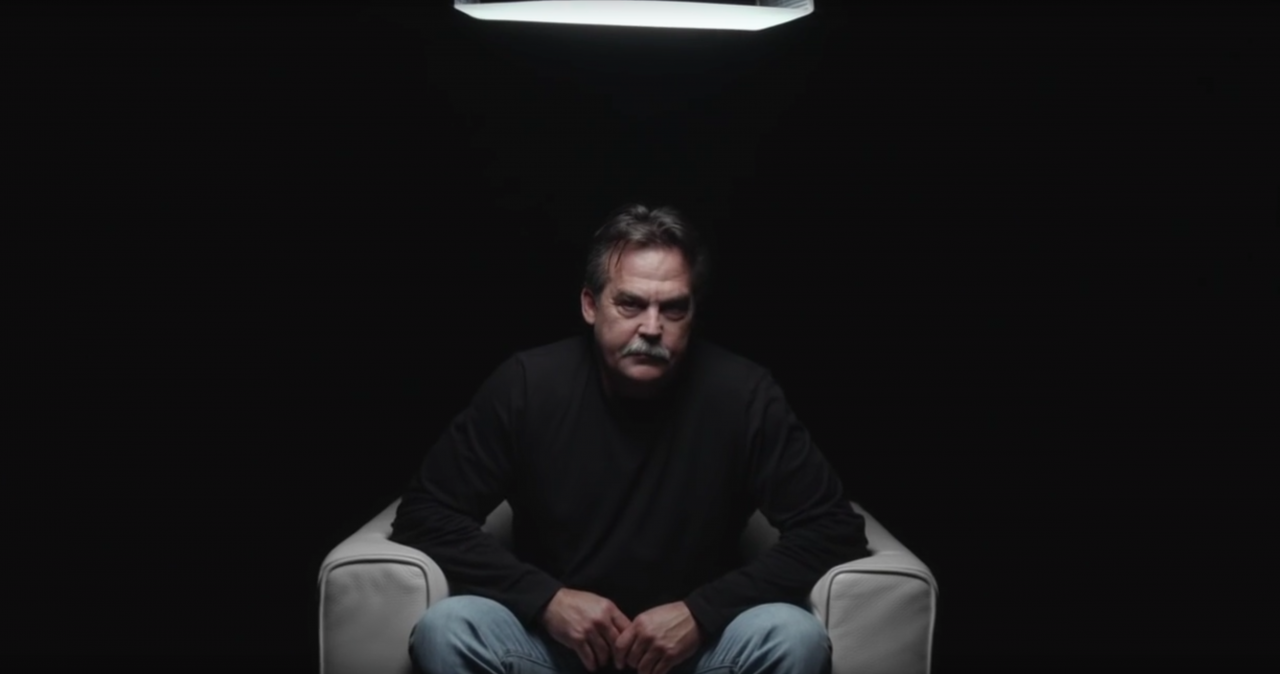 “I accepted the Lord in my heart for my lifetime…” Fisher said in his I Am Second video.

“I was sitting at church, and we happened to be playing with the sunlight that was coming down from the stained glass window, and the monsignor came down to the pew and grabbed (Fisher and a friend) by our neck collars and said, ‘I’ll deal with you,’” the Los Angeles Rams head coach remembers.

In August, Fisher recorded an I Am Second video, which are well-known productions of famous athletes sharing Christian testimonies. An article on christianpost.com reports how Fisher explains in the video that he never had time as a National Football League head coach to accept the Lord in his heart.

“Either you are going 100 miles an hour or you are sleeping. There is nothing in between,” Fisher said. “There was something missing. But in my world there is never time to figure out what is, in fact, missing. I was losing an opportunity to be that dad, and that was difficult for me. The answers were not there. They just were not there.”

Fisher has enjoyed a successful career as an NFL head coach. He spent 17 years leading the Tennessee Titans. A highlight was appearing in the Super Bowl in 1999. The Titans lost to the St. Louis Rams, missing the winning touchdown by a yard on the final play, as wide receiver Kevin Dyson stretched to reach the end zone but was tackled with the ball laying at the one-yard line.

Though he has enjoyed many victories in coaching, Fisher admitted there was “something missing.” In 2010, Fisher found the answer to what was missing after he had a conversation with a friend while they were driving one day. He said this talk “drove the stake home.”

“I just kind of pulled over, pulled over on the bridge and had a conversation. He said, ‘Do you really honestly believe that Jesus Christ is the Lord and your Savior?’ And I went, ‘Yeah.’ But then he was like, ‘Do you really believe it?’ I said, ‘Yeah,” and he goes ‘What does that mean?’ And I couldn’t answer that,” Fisher said in the video.

“That’s when we had the further discussion, and that’s where, I guess you would say, that’s where I accepted the Lord in my heart for my lifetime, on that bridge that day.”

It may be apparent while watching the video that Fisher is still growing in his Christian faith, but a great description he offers involves a father-son relationship.

“I actually had become a son, and it makes things much easier from a day-to-day perspective,” he said. “I could handle those responsibilities because I know that I have a Father that is looking after me, that had got my best interest in His heart.”

Many can be encouraged hearing the testimony of a well-known Christian coach, knowing his realm of influence could potentially reach a multitude of athletes and fans. There is one aspect of Fisher’s testimony, though, that should not be overlooked—what if Fisher’s friend never shared the Gospel with him?

Oklahoma Baptists have been learning about the Connect>1 Evangelism Campaign’s 3151 Challenge. This involves praying for three lost friends, learning one Gospel presentation, inviting five people to a Sunday School or a church small group and sharing the Gospel with one person.

Fisher’s friend serves as a positive example. A conversation while on a drive, over lunch, at the golf course or at a sporting event could make the greatest impact on someone, maybe not as well-known as Fisher, but how God may use them could exceed expectations.