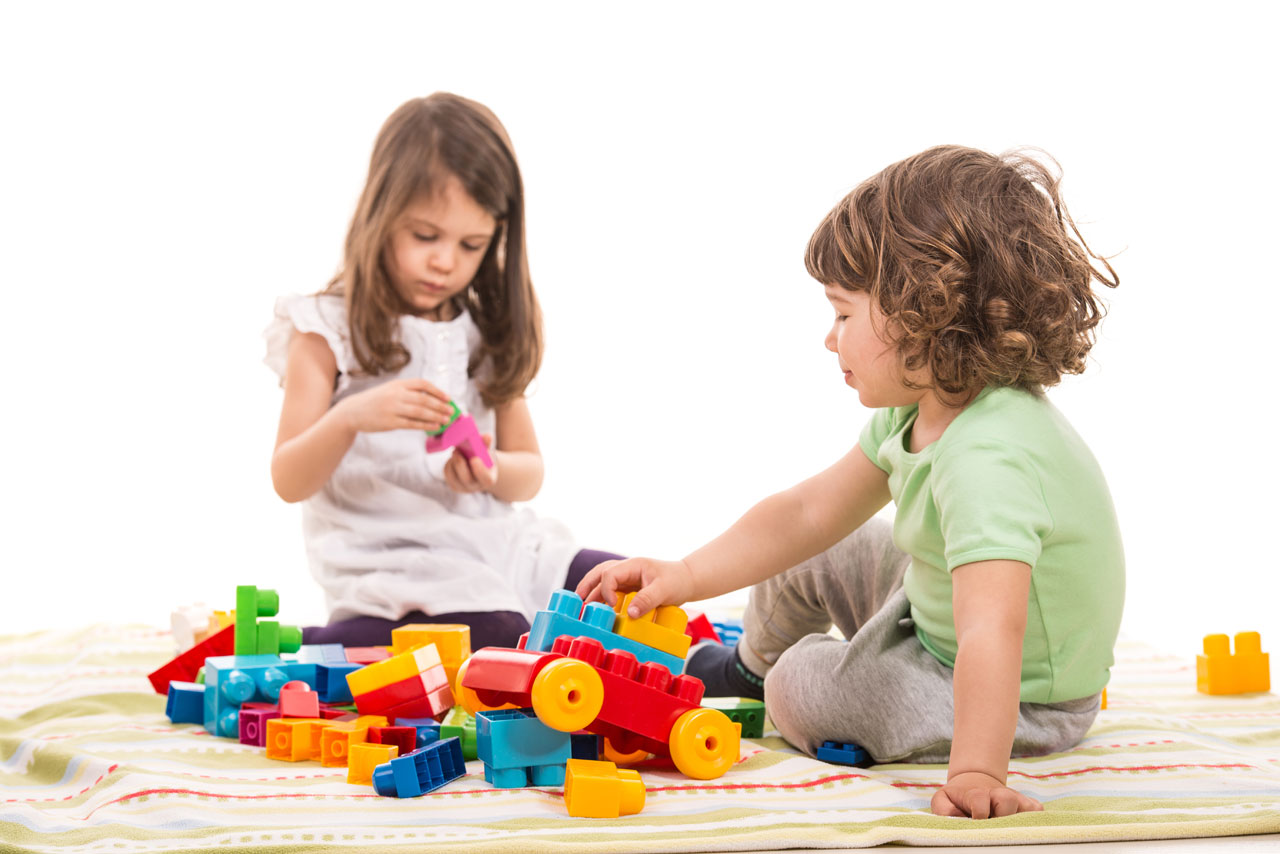 Just in time for Christmas, the toy company giant Mattel, maker of the Barbie doll, has a new TV video commercial. For the first time ever, Mattel shows a young boy playing with a Barbie doll.

When asked about the ad, a Mattel spokesperson said, “The video celebrates how boys and girls alike play with Barbie—it’s all about self-expression, fashion, imagination and storytelling.”

Jeff Johnston, a Focus on the Family expert on sexual identity issues, decried the ad, saying it “is a symptom of so many things that have gone wrong in our world and are affecting children, such as children growing up without fathers, the breakdown of marriage, the blurring of gender roles and hyper-sexualized media.”

He continued, “I’m very concerned by this push to feminize boys.”

Since its inception, Barbie dolls have always sent some wrong signals to kids. Consider how the doll glorifies a female physique that is not normal—indeed is not possible. Consider how Barbie’s pretend lifestyle is all glamour and material possessions.

In Christianity, meanwhile, we recognize that God did not just make people. He made male and female, each “made in the image of God” and the sexes distinct from each other (Gen. 1:27). There is a difference biologically and practically.

As one author said, give a boy a Barbie doll, and he is probably more likely to tear off one of the limbs and pretend it is a gun than he is to play with it as a doll. Now, this is not to say boys cannot be nurturing. Indeed, Jesus, Himself, shows that a man can be tough and tender at the same time.

Today, our young people are growing up in culture that denies these Bible truths—and biology itself—and wants to minimize the differences between boys and girls. We must not be afraid to assert and affirm those differences. This affirmation will come in spoken and unspoken ways.

Men, if you are talking with a young man who is feeling insecure about his masculinity, tell him that God made him a boy who will become a man, and that God does not make mistakes. Look for opportunities to affirm his masculine traits. It does not have to be an ESPN-worthy touchdown play. It can be something as simple as the boy demonstrating leadership or assertiveness that you can praise. Above all, men, try to exemplify what it means to be a man.

Ladies, look for ways you can teach, with your lives and lips, our girls and young women what it means to be a woman made in God’s image (Titus 2). If, for example, you know a young woman who likes sports and is afraid of being called a “Tom Boy,” remind her it’s OK to like to play sports and do things athletically for girls, too. All the while, encourage her in the ladylike qualities God has given her.

In the end, it is God who created us male and female, with unique opportunities and responsibilities. For example, men get to be fathers. Women get to be mothers. These roles are not interchangeable, but are unique.

While one Barbie ad probably will not undo the impact of the Bible and biology, this does serve as a wake-up call to us. We live in a culture that is moving away from the notion of boys and girls, just when we needed it most. It’s our job as Christians, then, to uphold these self-evident truths.