Conventional Thinking: A person’s a person 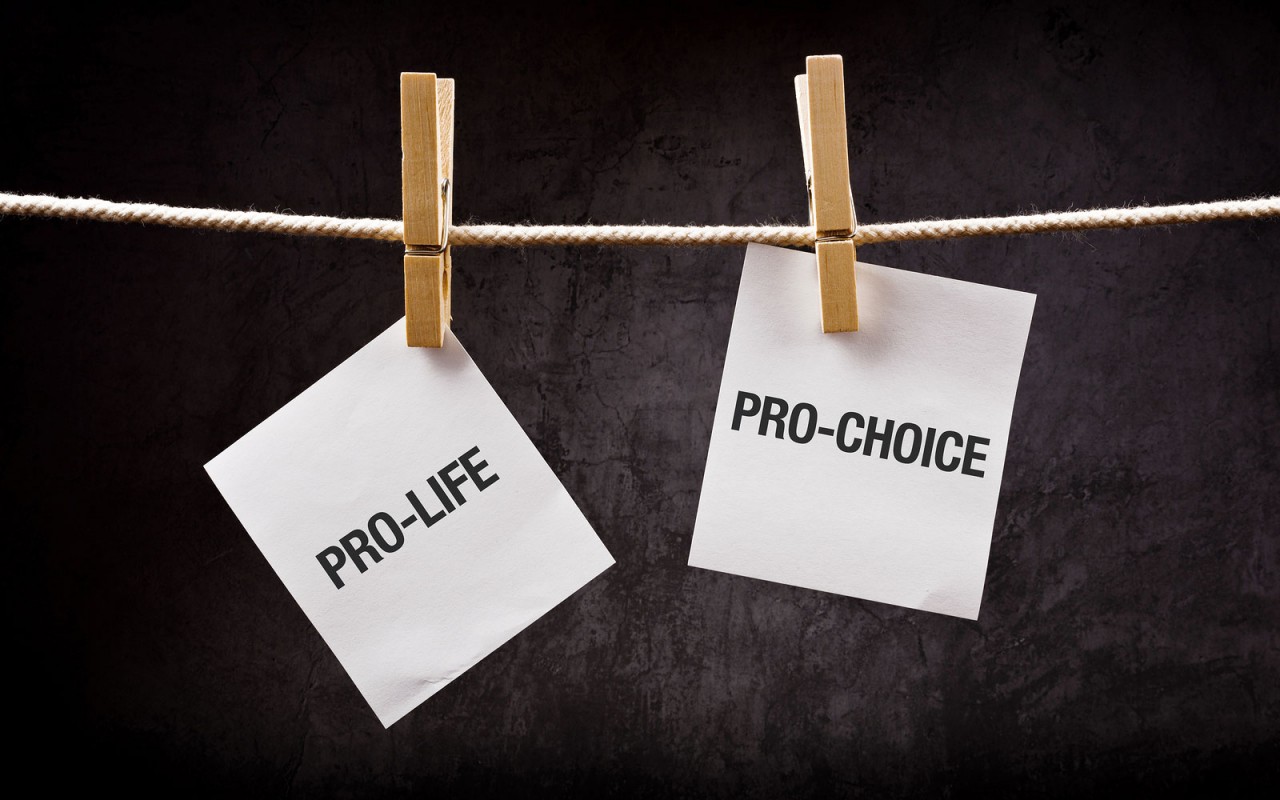 Someone once said a political gaffe is when a politician accidentally tells the truth. This happened recently when Democratic presidential frontrunner Hillary Clinton referred to the unborn as a “person.”

Clinton, who has been endorsed by Planned Parenthood, is considered to be one of the most staunch supporters of so-called abortion rights; thus her calling the unborn sent shockwaves among the pro-choice and pro-life camps.

Clinton is not the lone presidential candidate to wade into the abortion debate. Days earlier, Donald Trump implied in an interview that if abortion were to be outlawed, women who got an abortion should be punished by law. This statement flies in the face decades of thought in the pro-life cause, which would reserve punishment only for abortion providers, not women who get them, who are viewed as a victim in the equation (Note: I wrote about this topic at the Messenger’s blog, www.WordSlingersOK.com).

While Trump’s comments were wrong and a setback for the life cause, Clinton’s comment about the unborn as a person really has highlighted the most fundamental issue of the abortion debate.

As Christians, we know from God’s Word that unborn human life is life (Gen. 1, Ex. 21:22, Psalm 139, Luke 1:41, Gal. 1:15). Yet, we as a society have failed to recognize unborn life for its true sanctity and value. Therefore, abortion-on-demand has found its place in America, leading to tens of millions of women to make the tragic choice of abortion and millions of unborn boys and girls losing their lives.

Through prayer, volunteering, compassionate counseling and helping women financially, the church is doing much to confront the tragedy of human abortion. Through the Gospel and as ambassadors of reconciliation, women who have made the tragic choice of abortion are finding forgiveness, hope and healing through Christ, and they are fully welcome and embraced in the fellowship of the church.

Yet there is so much work to be done, to change laws and even more, to change hearts and minds. Dr. Seuss once wrote, “a person’s a person, no matter how small.” The children’s literary giant was not talking about the life cause, as he later said, but his comments have stuck. In the same way, Clinton was not trying to personify the unborn, but for one brief moment, she has.

If, by God’s grace, we can instill the idea of the unborn as a person in people’s minds, then we will have won a major victory. If we cannot, through Scriptures, reason and medical science, advance the idea of unborn children as a person, then our efforts will only go so far.

Why does language matter so much? In the novel 1984 by George Orwell, which depicts a totalitarian society in which language is controlled by the government, we see why. Once people could not name a concept like “freedom,” the reality of freedom became impossible.

In the end, the language debate about abortion matters as much as anything else. Whether or not we agree with her policies; whether or not we want her to be president; we can thank Clinton for stating the truth, even if accidentally. An unborn child is truly a person, and it truly does matter. 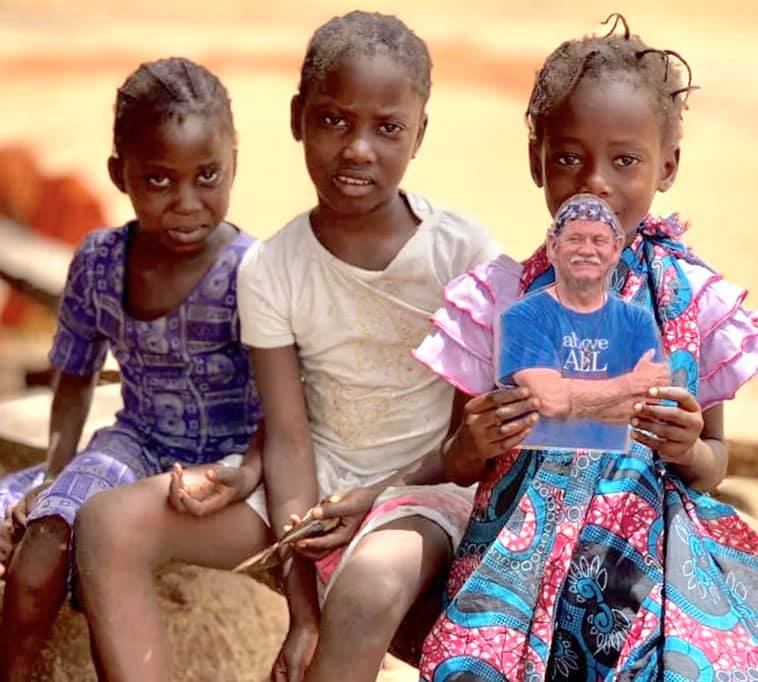 Conventional Thinking: The problem of pain 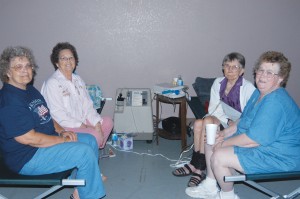