“Prepare to believe.” That is the motto of the Creation Museum located in Petersburg, Ky., a stop our family recently made on a tri-state (Indiana-Ohio-Kentucky) vacation.

Founded in 2007 by Answers in Genesis ministry leader Ken Ham, the Creation Museum presents a full throat account of the young Earth take on origins. Offering an interactive experience along with fossil findings, the museum is fun for the whole family. More importantly, it takes seriously the truth of all the Bible and weaves the Gospel into its presentation.

What struck me most after the visit was the glory and grandeur of God’s creation. Whether you believe the Earth was made in six literal days or many ages, I think we can all marvel at His handiwork. I have found myself on both sides of the Earth’s age debate at different periods of my life. I increasingly find myself caring less about when it was made and more about what was made.

To think of the creative capacity of God is beyond words. The Psalmist described it this way:

“When I observe Your heavens, the work of Your fingers, the moon and the stars, which You set in place, what is man that You remember him, the son of man that You look after him? You made him little less than God and crowned him with glory and honor. You made him lord over the works of Your hands; You put everything under his feet: all the sheep and oxen, as well as the animals in the wild, the birds of the sky and the fish of the sea that pass through the currents of the seas. Yahweh, our Lord, how magnificent is Your name throughout the Earth!” (Psalm 8:3-9, HCSB)

The Creation Museum has some interesting plans to build a real-to-scale Noah’s ark. The plans (which are viewable at www.arkencounter.com) are astounding. The fact that the story of Noah is contained in a wide diversity of ancient civilizations, including China and Babylonia, only further speaks to the fact that it is true.

“What does it matter?” some might ask. How a person views their origins ultimately will determine how they live. If we believe the materialist, evolutionary view, then on what do we base morality? If we come from the animals and are fundamentally the same, how are we to expect people to behave any differently?

On the other hand, if we take seriously the first five words of the Bible, “In the beginning, God created . . .” then that says a number of important things. First it says that any worldview that does not begin with a Creator is false. Next it says that a personal God made everything, so everything can rightly be called His.

I said a moment ago that I now care most about what was made. That is not entirely accurate. Most of all, I find myself amazed at Who made everything. Only the Scriptures offer words sufficient to express this truth. I rejoice in the creation that God called good, and I take this moment to call Him a good God.

“The heavens declare the glory of God, and the sky proclaims the work of His hands. Day after day they pour out speech; night after night they communicate knowledge. There is no speech; there are no words; their voice is not heard. Their message has gone out to all the Earth, and their words to the ends of the world.” (Psalm 19:1-4, HCSB)

EDITORIAL: The Hunt is On 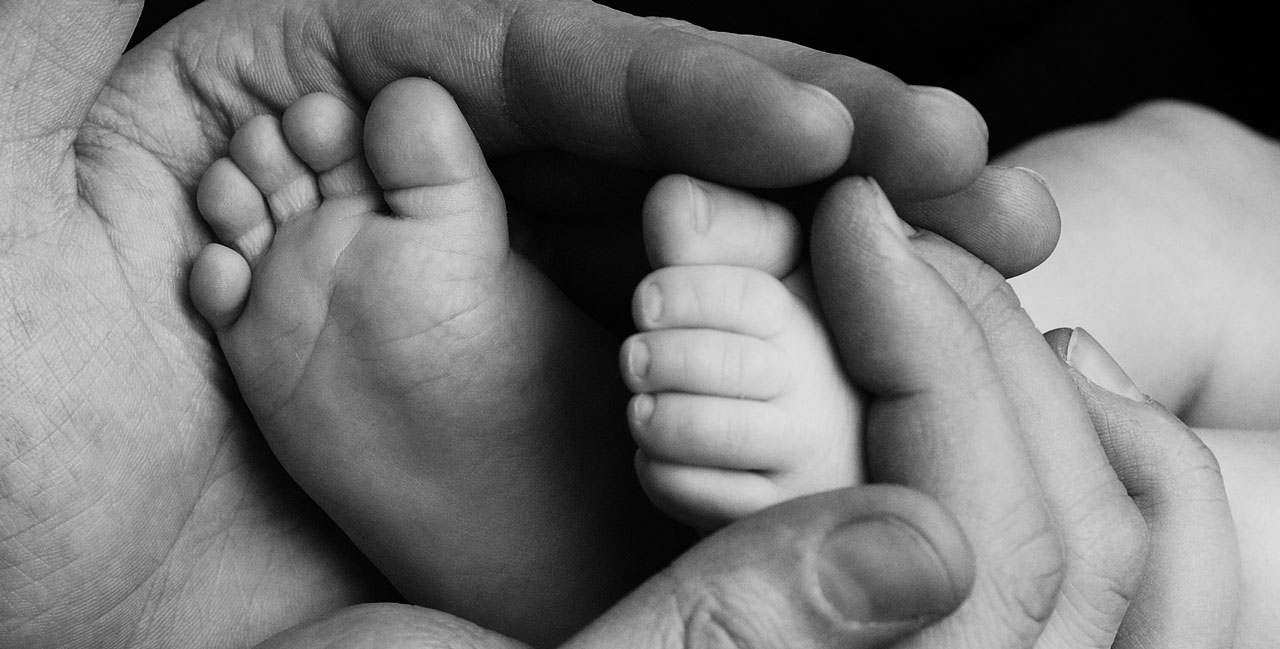 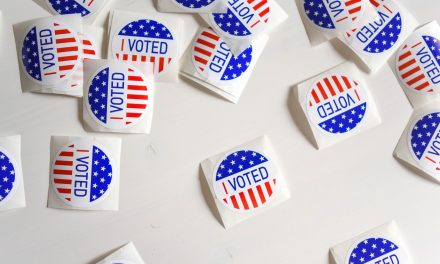