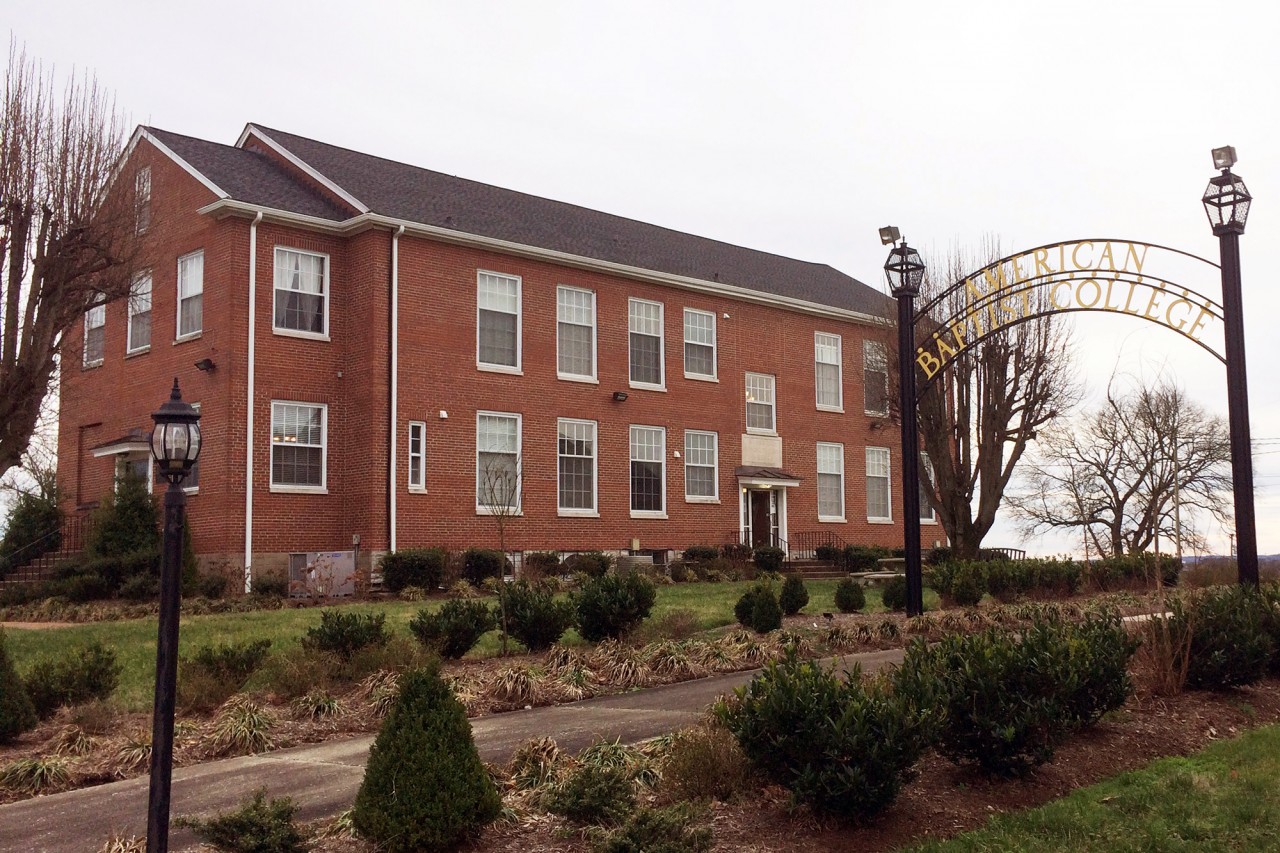 NASHVILLE (BP) — At Nashville’s Woolworth on 5th lunch counter, much has changed since the sit-ins of 1960 that helped desegregate public accommodations in the Jim Crow South.

In 1960, Woolworth was among a handful of Nashville department stores where African American students were beaten and arrested, drawing national media coverage when they challenged a ban on black diners at the store’s lunch counter. All Woolworth food items at the time cost no more than ten cents. 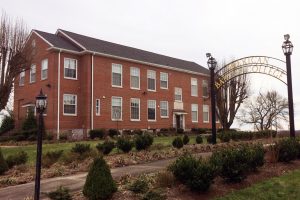 American Baptist College in Nashville is among the SBC’s most substantial, and most little known, contributions to the Civil Rights Movement. Photo by David Roach

Today at a refurbished Woolworth, tourists commemorate that history amid trendy memorabilia and a big screen showing a continuous loop of Motown, R&B and swing music. A fully dressed burger costs $23, and “lightly pickled shrimp on a bed of arugula” is “delectable as a shared plate or first course,” according to a restaurant review in The Tennessean.

Three and a half miles north, along the Cumberland River, another key site related to the Nashville sit-ins is a stark contrast. American Baptist College remains much as it was 59 years ago, with no tourists, plain brick buildings sitting on 53 acres and about 100 mostly black students preparing to continue the quest for social justice.

Formerly a joint venture of the Southern and National Baptist Conventions, ABC was founded in 1924 and received 71 years of SBC funding. During that time, the college produced leaders of the Nashville sit-ins, Freedom Riders and, according to journalist David Halberstam, more members of Martin Luther King Jr.’s executive staff than any other school in the nation — all while many of the Southern Baptists who funded it opposed efforts to end segregation.

ABC — legally named American Baptist Theological Seminary — is among the SBC’s most substantial, and most little known, contributions to the Civil Rights Movement.

Yet ABC’s future is uncertain, as some National Baptists allege the school is adrift theologically and a pending lawsuit will determine the extent to which ABC maintains Baptist ties legally.

“God has subversive and mysterious ways to achieve what God’s purposes are,” ABC President Forrest Harris said of the college’s SBC-funded civil rights heritage. “And sometimes we are not aware that we are being used for that.” Neither Southern nor National Baptists were “aware of what this school ultimately would come to be and how it would impact the Civil Rights Movement.”

Established to train black ministers when they were not permitted to enroll at SBC seminaries, ABC struggled in its early years to maintain funding, facilities and faculty, according to a 2018 paper presented by Keith Harper, a Baptist historian at Southeastern Baptist Theological Seminary.

From 1955-65, ABC averaged 70 students and 13 graduates per year, Harper wrote. It was not accredited until 1971. Halberstam’s book “The Children” called ABC “small and exceedingly poor” during the civil rights era.

Yet beginning in 1958, ABC students were among black Nashville collegians who attended workshops on nonviolent resistance led by activist James Lawson. When the workshops eventuated in lunch counter sit-ins Feb. 13, 1960, ABC students played key roles in the movement. Among them were then-future U.S. Rep. John Lewis and future King associates Bernard Lafayette and James Bevel. Lafayette went on to serve as ABC president.

After three months of sit-ins — which saw the participating students verbally and physically abused — blacks attained the right to be served at Nashville lunch counters. Lewis, Lafayette and Bevel all went on to participate in the 1961 Freedom Rides, which also drew violent response and helped desegregate public buses in the South.

During the sit-ins, ABC students brought “a quiet, unwavering strength, a foundation which was based on unshakable religious faith,” Halberstam wrote. “They simply could not be bent and could not be discouraged.”

In 1995, the SBC voted to stop funding ABC, give up its right to appoint half the trustees and hand over governance of the school to the predominately African American National Baptist Convention USA, Inc.

The SBC’s Commission on the American Baptist Theological Seminary noted at the time, “America has moved from a racially segregated society and an era of white patronage of black institutions to a time when colleges and seminaries of Southern Baptist general bodies are open to all who would study there without regard to race.” The commission also noted the NBC had “expressed an interest in assuming full responsibility for selecting trustees to govern the Seminary.”

The SBC waived all its remaining rights related to ABC’s property in 2011.

Over the past four years, ABC has faced theological and legal challenges.

In 2015, 150 members of the National Baptist Fellowship of Concerned Pastors objected to same-sex marriage proponents being invited to speak on campus at ABC. The fellowship also raised concerns about ABC’s system of governance.

Two years later, the NBC attempted to appoint trustees, claiming ABC’s charter gave them a right to do so. ABC sued, alleging the NBC forfeited its right by failing to appoint any trustees for many years. The case is scheduled for trial in a Nashville court in April.

Dwight McKissic, who was among the Fellowship of Concerned Pastors, told BP “it is painful to watch the once great orthodox Christian school dive into unbridled liberalism.” He prays the NBC’s effort to appoint trustees “succeeds … for the Kingdom’s sake and for the sake of theological integrity of the once-proud institution.”

“There once was a cooperative relationship between American Baptist College and the Southern Baptist Convention that was also admirable until the mid-nineties when the relationship soured,” McKissic said in written comments. “It has been disappointing watching this orthodox Baptist theological college and seminary make a radical shift toward unhealthy liberal theology that undermines the authority of Scripture and defines marriage beyond biblical parameters.”

The current ABC students said their college seems less tethered to a Baptist identity than it has been in the past. They also said it is difficult to name an ABC professor who seems to believe the Bible is completely true and trustworthy in everything it states.

Theology student Zachary Williams said the NBC “is very traditional and very conservative in their way of thinking. ABC pushes you out of that traditional mindset that becomes stagnant in a sense.”

Despite their legal conflict, ABC and the NBC headquarters are next-door neighbors in north Nashville, connected by a parking lot. Harris said he hopes their proximity will facilitate a continued relationship after the lawsuit is resolved.

ABC remains aligned, Harris said, with “the mission of the National Baptist Convention in terms of fulfilling the Great Commission and the Gospel’s call for spreading the purposes of God in the world.”