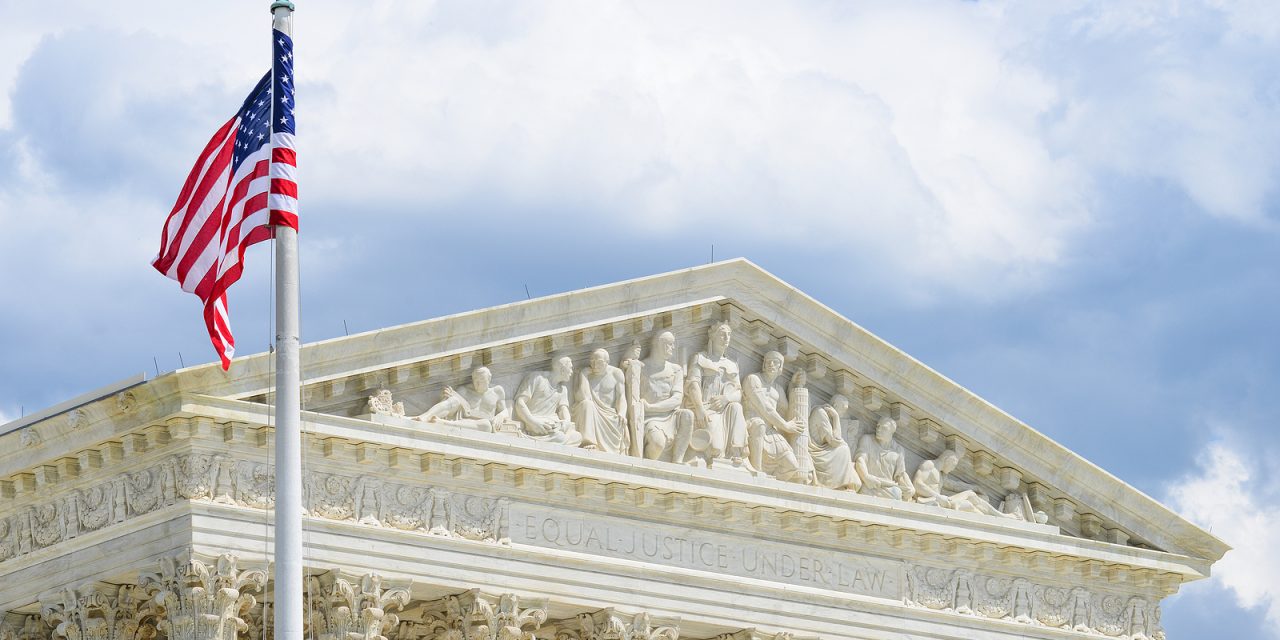 WASHINGTON (BP)—The post-game, midfield prayer of a high school football coach did not violate the First Amendment’s ban on government establishment of religion, the U.S. Supreme Court ruled in a 6-3 decision Monday (June 27).

The justices decided the Bremerton (Wash.) School District actually violated the First Amendment rights of Joseph Kennedy by removing him as a coach because of its concerns his practice infringed on the Establishment Clause.

“[A] government entity sought to punish an individual for engaging in a brief, quiet, personal religious observance doubly protected by the Free Exercise and Free Speech Clauses of the First Amendment,” Associate Justice Neil Gorsuch wrote in the court’s opinion. “And the only meaningful justification the government offered for its reprisal rested on a mistaken view that it had a duty to ferret out and suppress religious observances even as it allows comparable secular speech.

“The Constitution neither mandates nor tolerates that kind of discrimination.”

The Southern Baptist Ethics & Religious Liberty Commission (ERLC) joined in three friend-of-the court briefs in support of Kennedy, two urging the Supreme Court to review U.S. Ninth Circuit Court of Appeals rulings and one in March calling for the justices to reverse the lower court. “The Establishment Clause, as properly interpreted, does not override the government’s duty to accommodate the free exercise of religion on a nondiscriminatory basis,” the most recent brief said.

The U.S. Ninth Circuit Court of Appeals in San Francisco twice ruled against Kennedy, who was ultimately joined by some players and others in the on-field prayers. In a 2021 opinion, a three-judge panel of the Ninth Circuit Court said the school district would have violated the First Amendment’s Establishment Clause had it permitted Kennedy to continue to engage in his on-field religious exercise after games.

In 2008, Kennedy – an assistant coach with the Bremerton (Wash.) High School varsity team – began the practice of walking to the 50-yard line after each game, kneeling and briefly praying, thanking God for the players. Players eventually began joining him, and Kennedy, who was also head coach of the junior varsity team, continued to pray at midfield following games for the next seven years. He also reportedly gave motivational speeches to players on both teams who gathered around him.

During the 2015 season, the school district superintendent sent a letter to Kennedy telling him to refrain from the post-game prayers and from religious expression in his motivational talks to players. The superintendent said Kennedy’s practices likely violated the Establishment Clause. After abiding by the mandate for a few weeks, Kennedy returned to his former practice of praying at midfield and was joined by others.

The school district placed Kennedy on administrative leave as a result. The athletic director recommended the school not rehire him in 2016, and Kennedy declined to apply for a coaching position when a new head coach was hired for the next season.