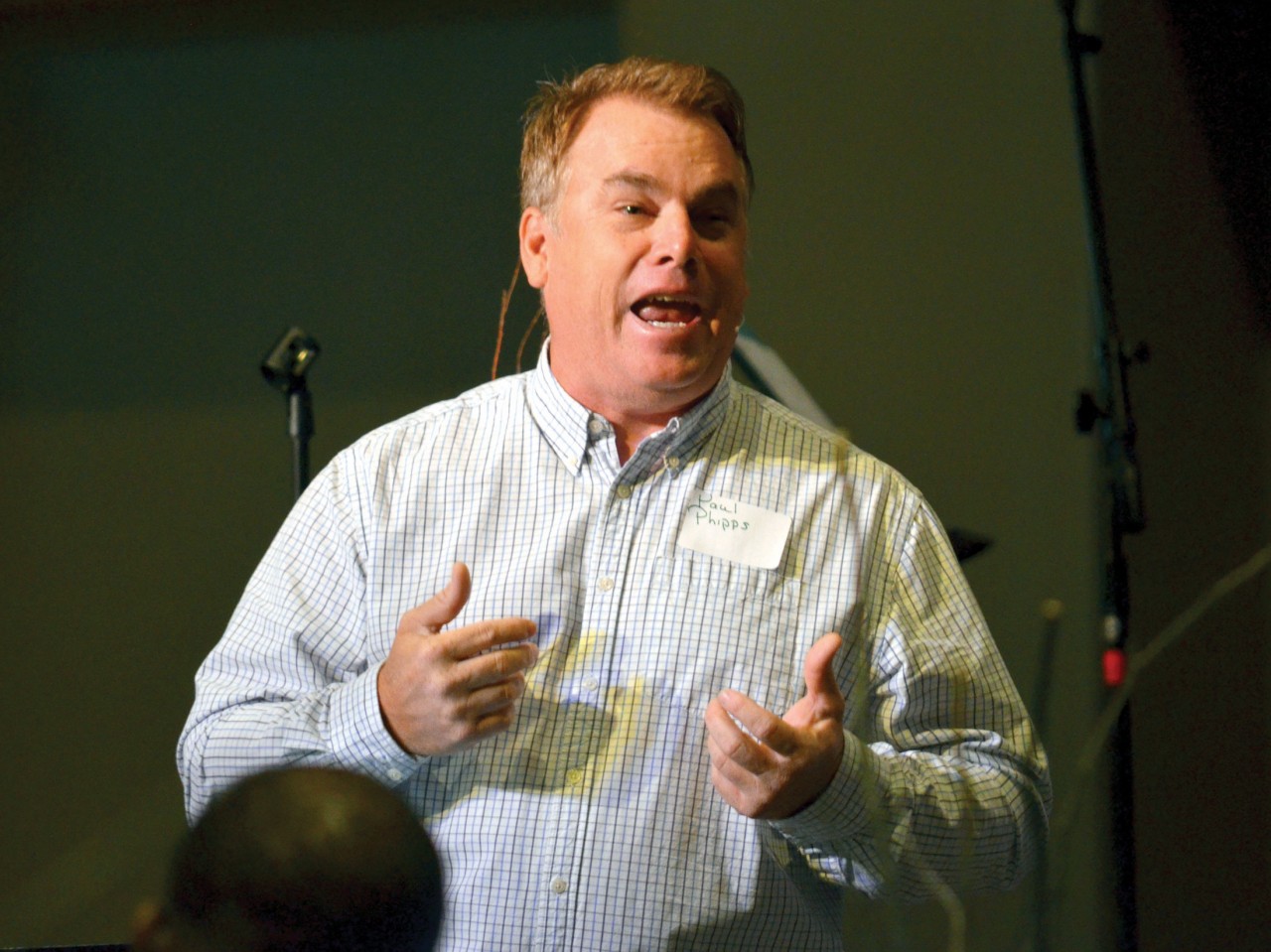 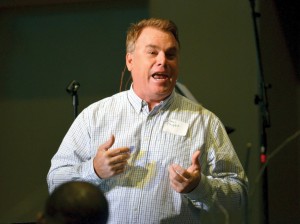 MOORE—More than 85 church planters, their wives and members of their core teams were encouraged to be “Rooted” in the Gospel during the Church Planting Conference April 4-5 at Moore, First.

The event was sponsored by the Church Planting Group of the Church Outreach Team of the Baptist General Convention of Oklahoma (BGCO), and featured keynote speakers Paul and Charity Phipps from Port Saint Lucie, Fla. The theme was drawn from Psalm 1:3: “He will be like a tree firmly planted by streams of water which yields its fruit in its season; its leaf does not wither and in whatever he does, he prospers.”

Phipps, pastor of Sent Church, is originally from Rush Springs, and his wife hails from Waurika. He encouraged those in attendance to stay true to the calling of God on their lives, especially during the difficult times, reflecting on the time he was pastor of a church plant that had only five tithing families and one of them told him they were leaving because the church “never sang hymns.” 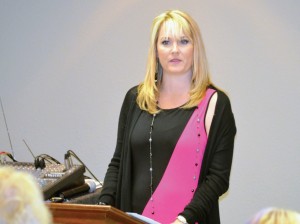 Phipps’ wife, Charity speaks on being “Rooted in Relationships” during the women’s luncheon.

Phipps offered the group what he called “five profound truths” of church planting.

1. God is at work wherever you are. 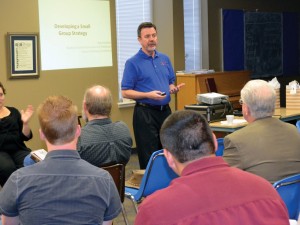 “We think that somehow or another that just because we put out a big sign or banner that somehow, some way, this is where God is at work, and we expect people to show up,” Phipps said, noting that it doesn’t work that way.

“Maybe we need to quit church planting and gospel plant,” he exclaimed.

“He has equipped you,” he exhorted. “If you remain obedient and follow Him, you will experience joy in the planting journey, I promise you.

“You plant a church on hope. Hope in an eternal God. Hope that the Gospel will be shared. Hope that lives will be changed for eternity.”

Charity Phipps led a seminar on nursery ministry and also spoke being “Rooted in Relationships” during a ladies’ luncheon. She provided helpful tips for wives involved in church planting, emphasizing relationships with God, husband, children, godly friendships and mentors and counselors. 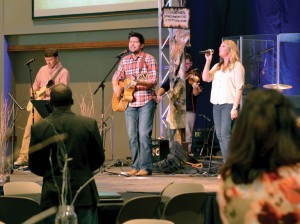 Worship was led by Randy and Lauren Faram and their band.

“Be ready to build relationships,” she said to about 20 ladies at the luncheon. “I believe the best way to build your church is by building relationships.”

Phipps said many of the members of Sent Church were a result of relationships built through her husband’s experience working at a sporting goods store.

Worship during the conference was led by Randy and Lauren Faram. Breakout sessions on a variety of topics including Sunday School, evangelism, church finances/Cooperative Program, partnership missions, worship basics and others were led by BGCO specialists.