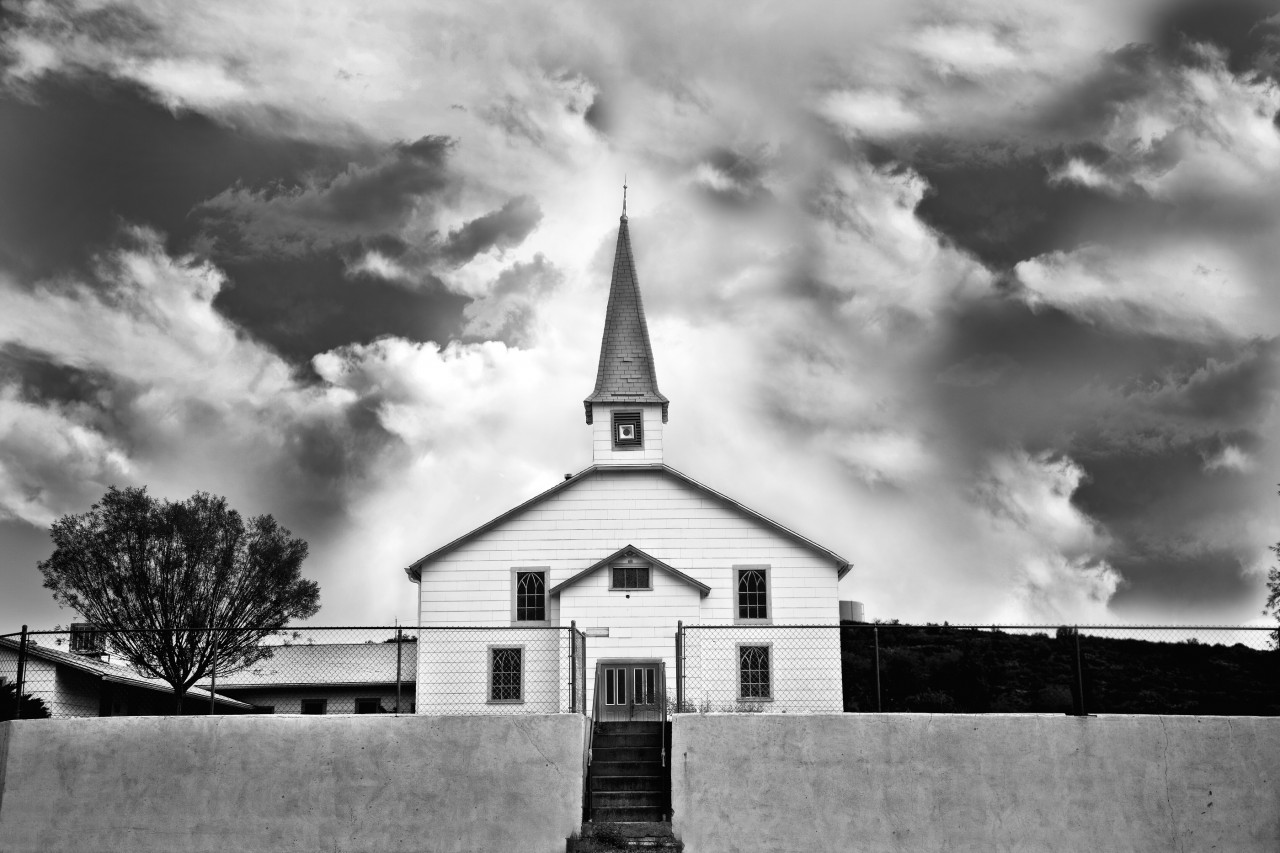 NASHVILLE (BP) — As recent polls put U.S. church membership at an all-time low and anxiety at an all-time high, some Southern Baptist leaders say the numbers are a wake-up call to Christians’ deep need to take the Great Commission personally.

A Gallup Poll published in mid-April found that around 50 percent of Americans self-reported as members of a church, synagogue or mosque in 2018. That’s a sharp drop from around 70 percent in 1999, a number that had stayed fairly steady in prior decades.

The decline matches up with the nation’s “steep increase” of “nones,” or people who don’t identify with any religion, according to Gallup.

Scott McConnell, executive director of LifeWay Research, says he believes it’s possible that some of the new “nones” were actually “nones” all along. In past generations, when people were asked about their religion, they would answer with the religion of their family even if they didn’t actually practice it, he said.

“There is a level of honesty in admitting to being non-religious that cultural expectations would have prevented a couple generations ago,” McConnell said.

Today, people expect transparency, so that’s perhaps part of the reason “none” is a more frequent answer, he said.

But he is quick to add that it isn’t just the “nones” who are dropping off in church membership — it’s the people who still self-identify as religious, too.

“The Gallup study shows the declines in church membership have also occurred among those with a religious preference,” McConnell said. “This is evidence that church membership has declined in value. In some cases, it is due to churches putting less emphasis on becoming a member, and in other cases it is the churchgoers who fail to see its value in practice.”

Today as church membership is declining, something else is on the rise in its place — worry, stress and anger. According to another recent Gallup Poll, those numbers hit all-time highs in 2018, with Americans’ Negative Experience Index at a 35 — three percentage points higher than it had ever been. Younger Americans are more likely to feel that anxiety.

Ronnie Floyd, president-elect of the SBC Executive Committee, said in his opinion, the religious and emotional poll data correlate and it’s a tragedy.

The data showing younger generations’ slide into less and less religious preference isn’t just an American reality — it’s a global one, according to a Pew Research report released in late April. Twenty-seven countries contributed to those findings, but in general North American and European respondents were “especially likely to see religion playing a diminished role in recent times,” Pew reported.

Floyd said that reality is playing itself out in American culture in increased negative emotions because hope and love are noticeably absent.

“As Jesus’ followers, we are called to be salt and light — to be the kind of people who demonstrate by our love for one another the power of the Gospel,” he said. “Jesus and His glorious Gospel are the hope for America and for the world.”

Kevin Ezell, president of the North American Mission Board, said though the data on church membership may be simply a clearer picture of what’s been happening for years, he still agrees the numbers “have a lot to say to churches.”

“These surveys should concern us because the spiritual measurement meters in the United States are not headed in a positive direction,” he said.

“This news should cause us as pastors, churches and believers to look closely at what we are doing and make sure we are about the business of declaring the Gospel of Jesus and doing it with love and compassion,” he noted.

Every week, Ezell noted, he talks with NAMB missionaries who are on the front lines of trying to reach the culture described in poll data.

“They see the challenges,” he said. “They know the spiritual confusion and apathy that’s out there. But at the same time, they are seeing God work in people’s lives, and they are seeing an openness to the Gospel.”

This news from the field combined with news from the polls, he said, reminds him of two things. First, he is thankful for Southern Baptists’ commitment to send church planters. But second — every believer has a responsibility to take the Gospel next door.

“As individuals, I hope this news reminds us that the Great Commission is a very personal command for each one of us,” Ezell said. “It’s not something you can delegate or pay someone else to do on your behalf. We will see a cultural shift back toward Jesus when we see individual believers engaging friends and family members with the truth of the Gospel.”