Christian or mainstream media: Which do evangelicals prefer? 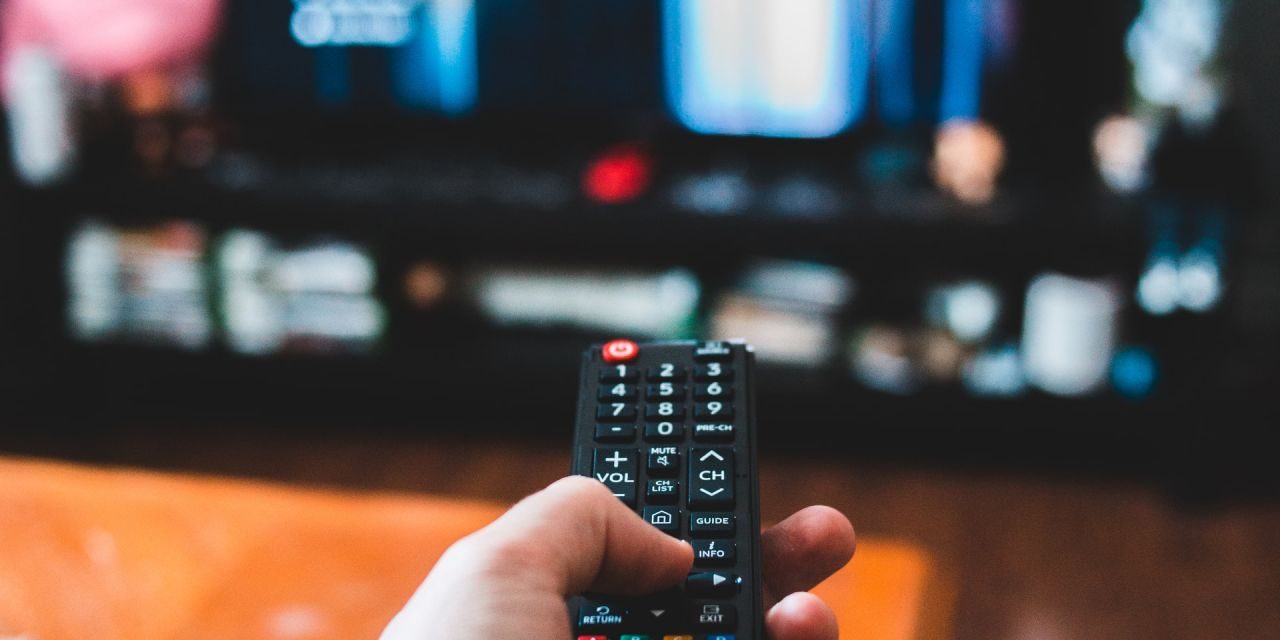 Various evangelical subgroups are more likely to have a higher percentage of media content from Christian sources including those with household incomes below $30,000 (48 percent), those with charismatic theology (49 percent), those who attend church at least monthly (42 percent), and those who read the Bible at least weekly (44 percent).

According to a 2015 Lifeway Research study, few Americans overall say they regularly consume Christian-based media, but most have at least occasionally watched Christian TV or read a Christian book. Half of all Americans said they had watched a Christian movie in the past year.

While there’s no significant generational divide in the overall use of Christian media compared to mainstream media, various age groups are more likely to turn to certain formats for spiritual purposes. Younger evangelicals are also more likely to use more formats than older evangelicals.

Evangelicals 55 and older are about twice as likely as evangelicals under 55 to use nothing at all for spiritual purposes outside of church and the Bible.

The pandemic expanded the reach of online church services as multiple Lifeway Research studies found more congregations added online services in the past two years and have continued to offer them through 2022. Additionally, 45 percent of all Americans say they watched at least one Christian church service during the pandemic, including 15 percent who normally do not attend in person, according to a September 2021 Lifeway Research study.

When it comes to pleasure or religious study, evangelicals prefer reading it in print. If they’re researching a topic or gathering news and information, they’d rather go digital, specifically through a website.

According to the Grey Matter study, 65 percent of evangelicals say they prefer print for pleasure reading, while 60 percent say print is their preference for religious study or learning. When asked about news and information, 57 percent want to get it from a website, while 69 percent say they want to go to a website when doing research.

There is a digital divide among the age groups, but half of those under 40 still prefer to do their pleasure reading via print and 54 percent want to do religious study or learning the same way. Among evangelicals 70 and older, most still want to do research on websites (56 percent), while they are closely split on getting their news and information from print sources (46 percent) and websites (42 percent).

As churches think of reaching the next generation or helping them grow spiritually, they shouldn’t assume all young evangelicals want everything to be digital. Neither should they think every older saint in their pew doesn’t know how to operate their computer or listen to a podcast.

Pastors and church leaders should think through those who make up their congregation. Have you noticed more people using a Bible app in the service? Would people benefit from a podcast supplemental to the sermon? How can we continue to provide printed materials that will engage churchgoers and encourage them to grow spiritually?

Churches should use multiple formats to reach those in their congregations and the community with the Gospel and to help them know God and His Word more deeply.