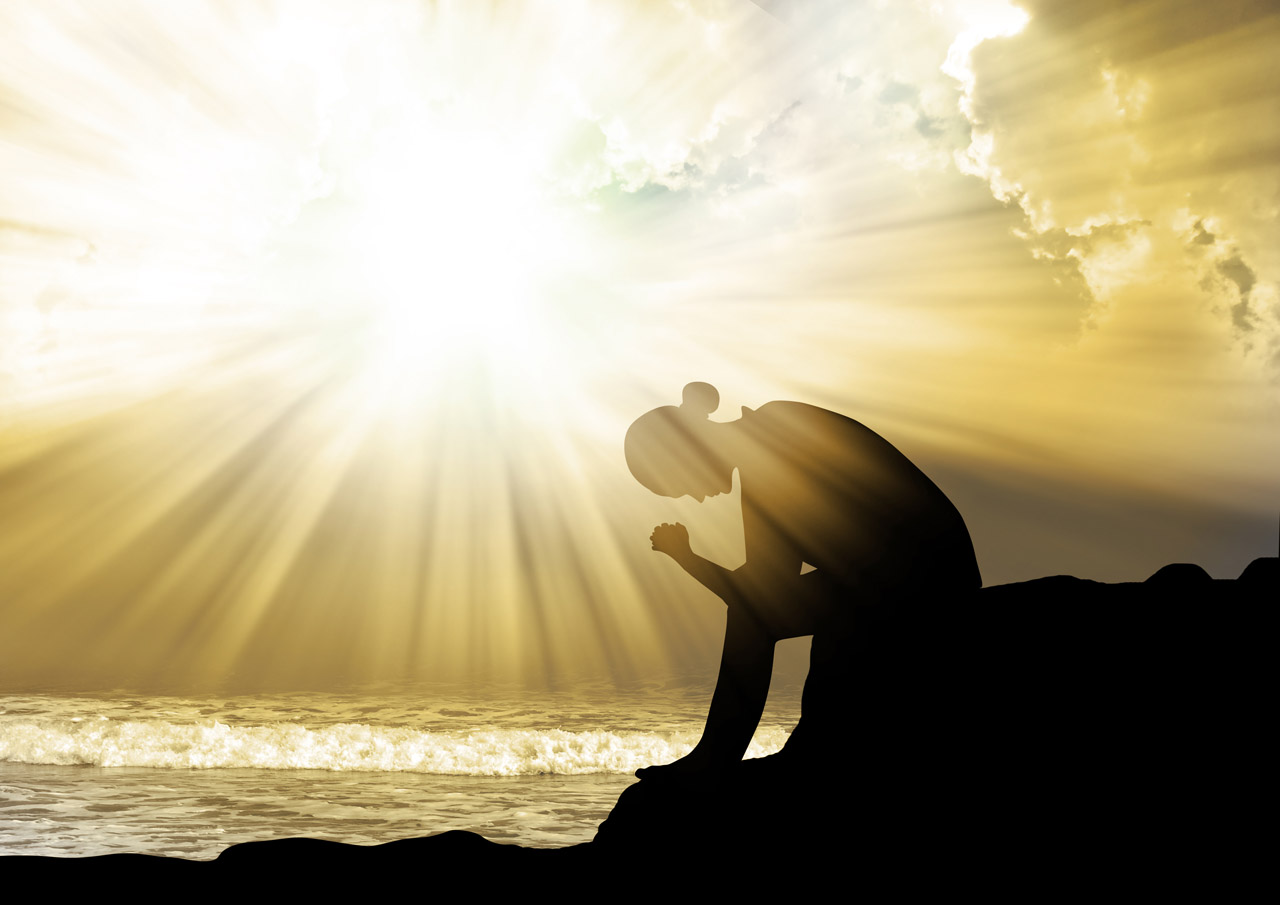 CHARLESTON, S.C. (BP) — Southern Baptists are among those praying and uniting after a 21-year-old white supremacist slaughtered nine Christians at a historic black church in Charleston, S.C.

Emanuel African Methodist Episcopal Church, which traces its roots to the 1816 founding of a Charleston church affiliated with the Free Africa Society, opened its doors to an interfaith, multiracial crowd of worshippers during June 21 morning worship, just four days after one of the country’s deadliest church shootings.

Southern Baptists pastors and leaders including K. Marshall Williams are shepherding their congregations in prayer, weeping with those who weep and comforting those who mourn, following the June 17 incident.

“It’s time for the Body of Christ to unify, to accelerate and enhance transparent dialogue and deliberate execution of biblical mandates that will usher in a Greatest Commandment Revival in the Church and a Spiritual Awakening in this sin-sick, secular society,” Williams, president of the National African American Fellowship of the Southern Baptist Convention, told Baptist Press today (June 22), with emphasis as noted in his text and references to Matthew 22:37-40, Psalm 133:1and John 17:1.

“My Heart remains grieved and burdened for their families and the saints at the Mother Emmanuel AME Church!” said Williams, pastor of Nazarene Baptist Church in Philadelphia, Pa. “I am strengthened by their resolve, even in their hour of sorrow, to continue to worship, witness and stand on the Word of God, trusting in His healing grace while imparting forgiveness!”

Families of those killed in the tragedy have extended forgiveness to Dylann Roof of Columbia, S.C., who was arrested within 24 hours of the murders and, according to police, confessed.

Forgiveness expressed so early in the grieving process has captured national attention, but has not dulled cries for justice.

Two others, a grandmother and a 5-year-old child, survived the massacre by playing dead while lying in others’ blood. Roof intentionally allowed another to live to tell others of his actions, police said.

Among public expressions of forgiveness were televised statements by Coleman-Singleton’s son Chris Singleton, a 19-year-old sophomore at Charleston Southern University.

“Love is always stronger than hate,” Singleton said. “My mom was a God-fearing woman. She loved everybody with all her heart. If we just love the way my mom would, then hate won’t be anywhere close to what love is.”

Southern Baptists including Williams have called the crime demonic and satanic.

“The manifestations of sinful hearts are running rampant in our land …,” Williams told Baptist Press. “Murders, racial injustice, sexual immorality, economic and educational inequalities permeate our culture. The Church needs to stand up with a Holy boldness and prophetic voice, and saturate our nation with a passionate pursuit of our God in prayer [and] personal holiness with practical application in the public square, which will precipitate radical heart changes and bring healing in the land.”

Community residents have embraced one another in prayer vigils, compassion, sympathy and support, numerous news media reported. A makeshift memorial was set up outside Emanuel AME.

Citadel Square pastor David Walker said that while the community remains in shock, at least one blessing has come from the unimaginable evil of the crime.

“The people are excited to see that this one [Roof] came in to bring division, but instead has really brought unity and that’s what we’re praying will continue,” Walker said. “In our service we listed every victim of this crime and asked for congregants to come up and pray for each family by name … to sympathize with them, to weep with those who weep.”

Police have said Roof wrote an online hatred manifesto included on a website that shows Roof in various poses with a gun, a Confederate flag or an American flag set aflame. South Carolina leaders, including Republican Gov. Nikki Haley, have pledged to support legislation to have the Confederate flag removed from the South Carolina statehouse grounds, where it flies.

Police have said Roof wrote an online hatred manifesto included on a website that shows Roof in various poses with a gun, a Confederate flag or an American flag set aflame. South Carolina leaders, including Republican Gov. Nikki Haley, have pledged to support legislation to have the Confederate flag removed from the South Carolina statehouse grounds, where it flies.

Moore, in a blogpost carried on the Washington Post website, called for the flag’s removal. Although the flag may evoke various sentiments among some, all Christians should be mindful that the flag is offensive to African Americans, Moore wrote.

“White Christians ought to think about what that flag says to our African American brothers and sisters in Christ, especially in the aftermath of yet another act of white supremacist terrorism against them,” Moore wrote. The flag “represents a defiance against abolition and against civil rights. The symbol was used to enslave the little brothers and sisters of Jesus, to bomb little girls in church buildings, to terrorize preachers of the gospel and their families with burning crosses on front lawns by night.”

Such symbolism “is out of step with the justice of Jesus Christ,” Moore wrote. “The cross and the Confederate flag cannot co-exist without one setting the other on fire.”

The massacre occurred hours after the conclusion of the Southern Baptist Convention 2015 annual meeting in Columbus, Ohio, where SBC President Ronnie Floyd led messengers and others in a mass prayer meeting for spiritual awakening and revival, and the SBC marked 20 years of progress in race relations since its historic 1995 Resolution on Racial Reconciliation.