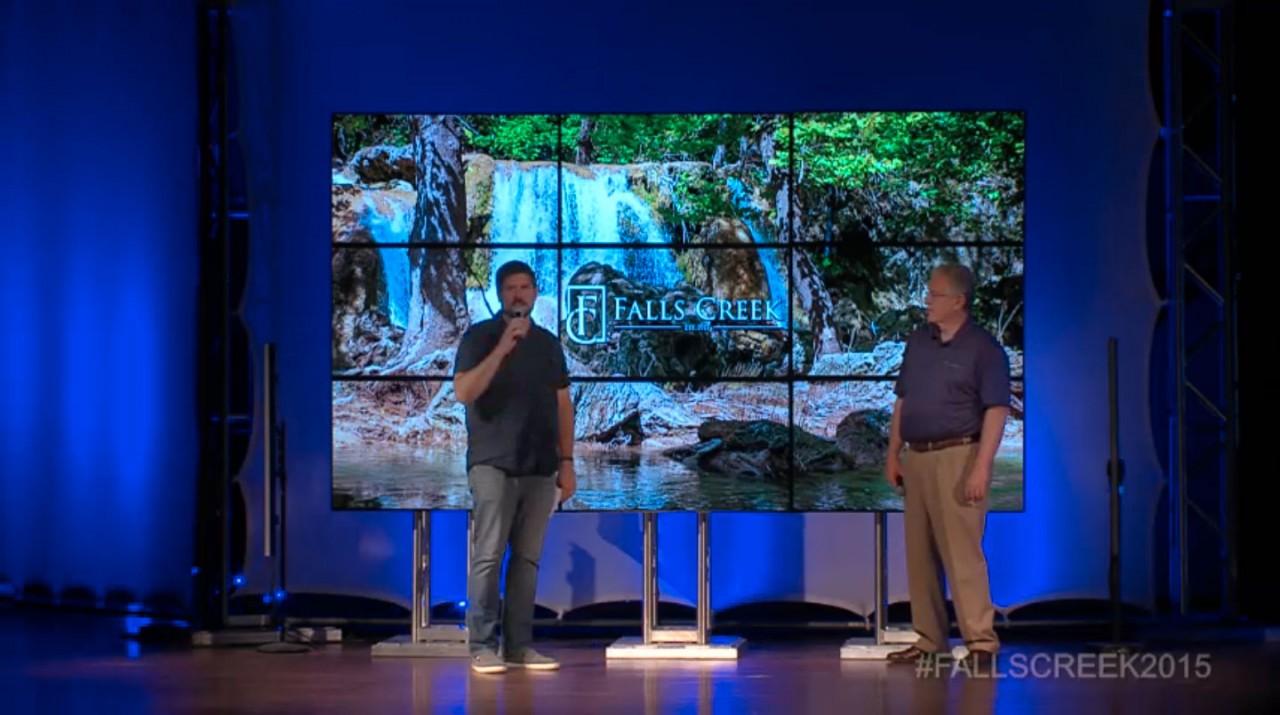 DAVIS, Okla.—Falls Creek Baptist Conference Center will re-open its gates to campers on June 29, for its Week 5 session. Falls Creek, which did not meet on Week 4 (June 22-26) due to infrastructure damage sustained in recent flooding, has restored its facilities operations for the remaining summer weeks.

“This is a thrilling day, one that is an answer to prayer and reward for the hard work of people who have been working to restore Falls Creek after the flood damage,” said Anthony L. Jordan, Baptist General Convention of Oklahoma Executive Director-Treasurer.

The camp’s infrastructure, which experienced significant damage to its maintenance systems, is now in working order.