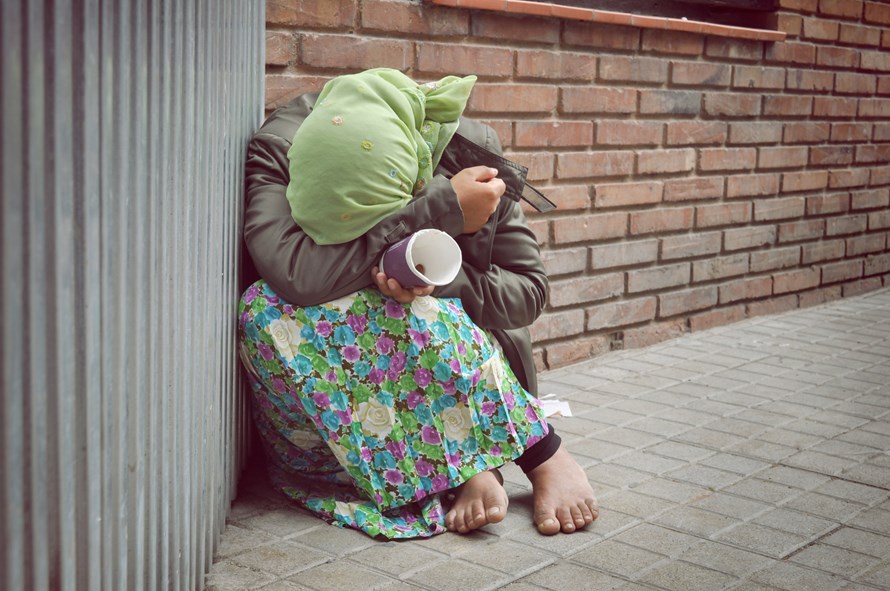 CENTRAL ASIA (BP) — The Luli Gypsies mainly work as beggars and struggle to rise above prejudice and poverty. They are often treated as untouchables by countrymen, even by many believers. But lives are transforming for Christ through the efforts of a few who are showing love and acceptance across the cultural barriers.

In one city, 40 to 50 Luli came to faith in one year. They quit begging, pursued legitimate employment, and have been welcomed into fellowship by local Christians. 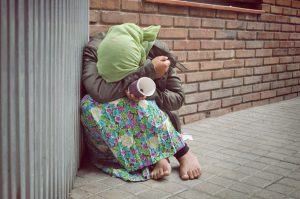 In another city, Serik,* a local believer, shared Christ with a Luli woman who asked him for money. She responded with anger and harsh words but later came back and apologized.

When other Luli women heard about her apology, they were astounded. This woman was known for her anger and bitterness, and the public apology made her cohorts wonder about the message that had affected her this way. The group of about 15 women came to Serik and asked him what he had said to her, providing an opportunity for him to share the Gospel.

An elder lady then asked, “If I gave you bread, would you touch it?” Serik said, “Yes.”

She clarified, “Even after I’ve touched it, you would accept it?” He responded, “Yes.”

The woman was amazed that he would associate with her.

Pray for Serik as he continues to show love in the name of Jesus. Pray for the Luli Gypsies to continue responding to the Gospel.

Gifts through the Cooperative Program and the Lottie Moon Christmas Offering support Southern Baptists working in Central Asia alongside local believers such as Serik as he takes the Good News of God’s Word to the Luli Gypsies.
Learn more about about Central Asian people here. Read more about the Luli Gypsies here.

View all posts by Nicole Leigh