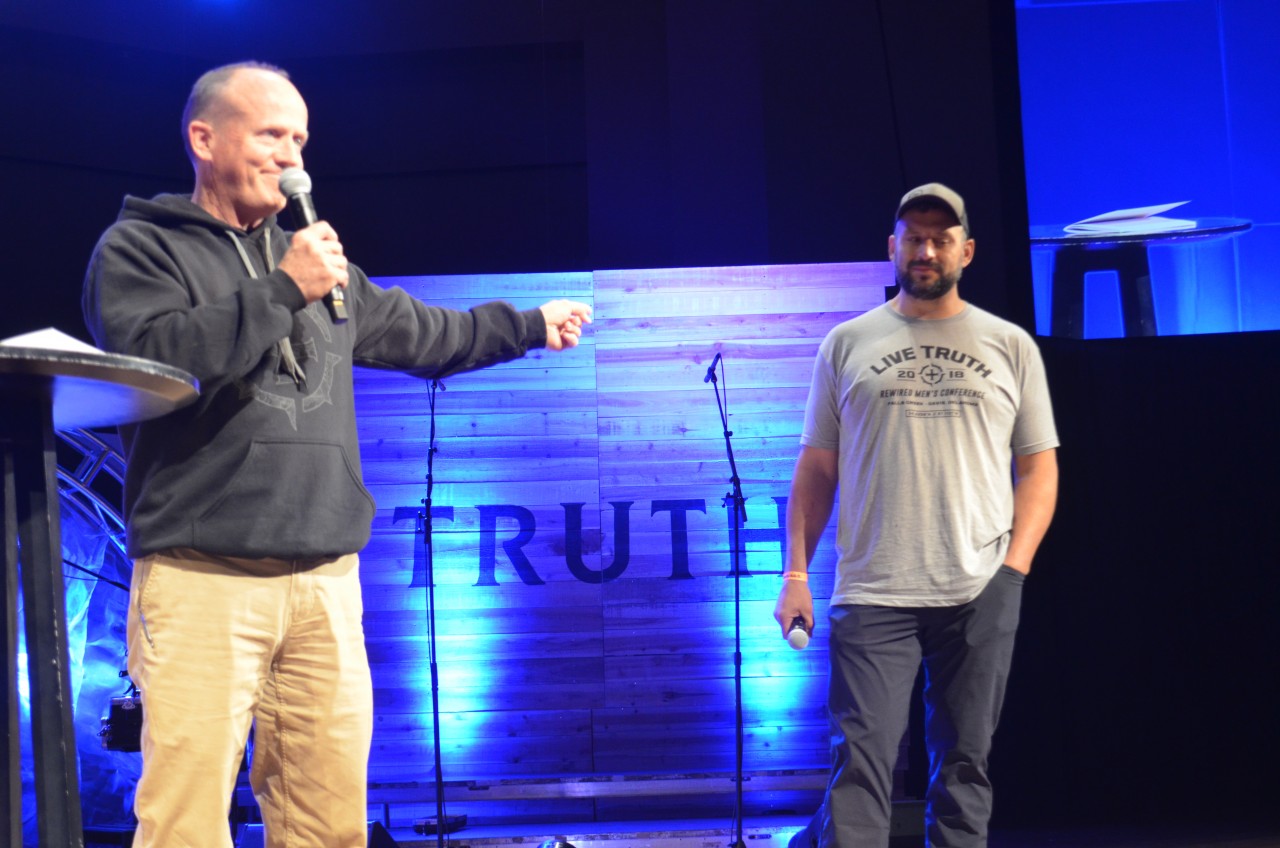 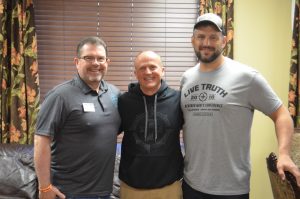 “When Keith Burkhart, BGCO Men’s & Family Ministry specialist, accepted the role as Conference Center director,” Swain said, “Bubba quickly emerged as the person to lead the Rewired team as someone who was already immersed in the culture that we desire to continue. Keith has done an outstanding job of mentoring men into leaders through Rewired and will continue to speak into the team that Bubba will lead.”

Burcham is the men’s ministry leader at Broken Arrow, First and has served on the Rewired leadership team for many years. A former high school football coach, he was a member of the 2000 National Championship football team at the University of Oklahoma.

He and his wife Miranda have five children, three biological and two adopted. They also fostered 14 children. Burcham will assume leadership responsibilities in the near future and is available for contact through the BGCO Equipping Team office.