BLOG: Where to fix your eyes 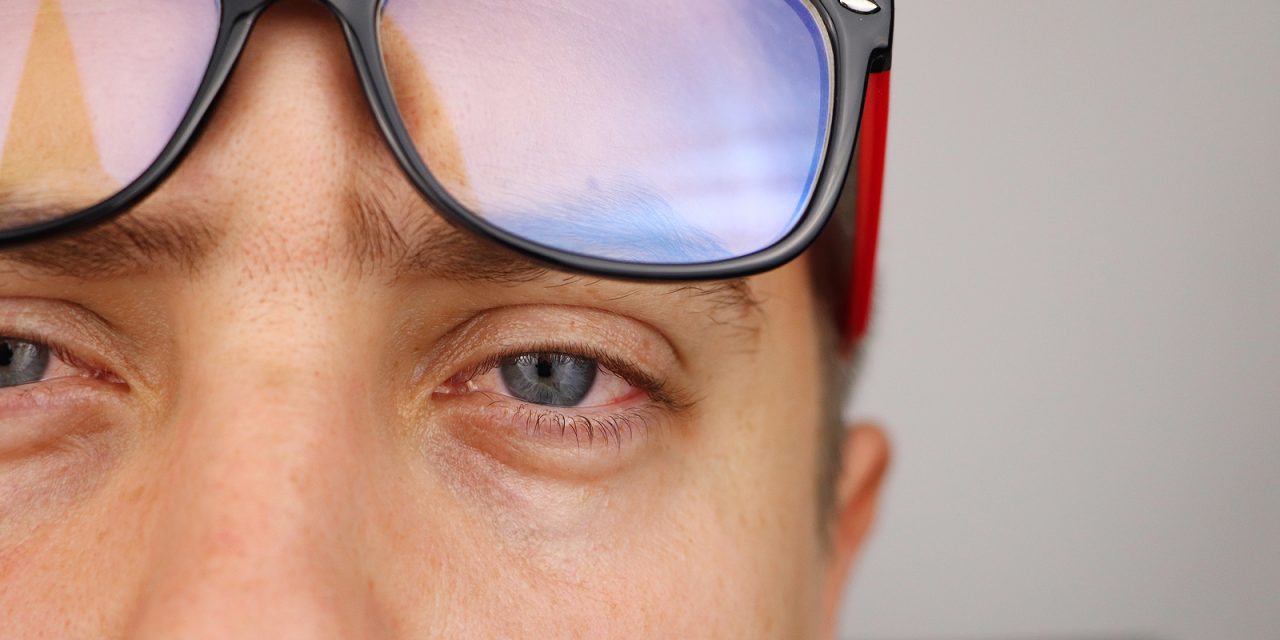 Awareness. Much of what we say and do on social media today is to create awareness.

“Eating Disorder Awareness Week,” “Ovarian Cancer Awareness Month,” and “International Awareness Day.” These are just a few examples that come up with a simple internet search.

These are each good and fine emphases that should be celebrated. At the same time, when it comes to nearly every social problem these days—suicide, drug overdose, mental health—the idea of “awareness” seems to be presented as a silver bullet solution, a cure-all.

“If we can just get everyone aware, the problem will be nearly fixed,” we seem to think.

Indeed as Christians, we know that the problem of sin is dealt with when we become aware of the issue. We are all sinners in need of God’s grace, and we must repent and trust Jesus Christ for forgiveness and new life.

Yet we realize that awareness alone is not enough for heart change. Pharoah, when confronted by Moses and God’s judgment through the plagues, had awareness of the problem (“Let My people go!”) but still hardened his heart.

Many people are perfectly aware that what they are doing is wrong. They are trapped in a cycle of pornography or drug addiction, or others are mistreating or betraying those they claim to love. But with so many people, mere awareness does not break the cycle.

What’s more, in some instances, the very incessant talk about an issue can create an unintended, self-fulfilling prophecy scenario. Marriage counselors, for example, tell couples not to bring up the word “divorce.” Take that word out of your vocabulary because the very talk or thoughts of such can increase the susceptibility to it.

Do you recall the ancient Greek myth of Icarus? He and his father were able to create wings made of feathers and wax. Icarus, as he flew higher and higher, unfortunately became fixated on the sun. The mere awareness of the sun captivated him, making him fly higher toward the sun without realizing it. Sadly, he flew too close and the sun’s heat melted his wax, causing him to perish.

As I type these words, some person out there is fixating on their problem, thus drawing them even deeper into it. The author of Hebrews tell us, meanwhile, tells us to fix our eyes on Jesus (Heb. 12:2).

While we rightly applaud the rise of awareness movements, let’s not become more aware of our problems than we are aware of God. Today, fix your eyes on Jesus, as we also seek to help our neighbors and those in need.