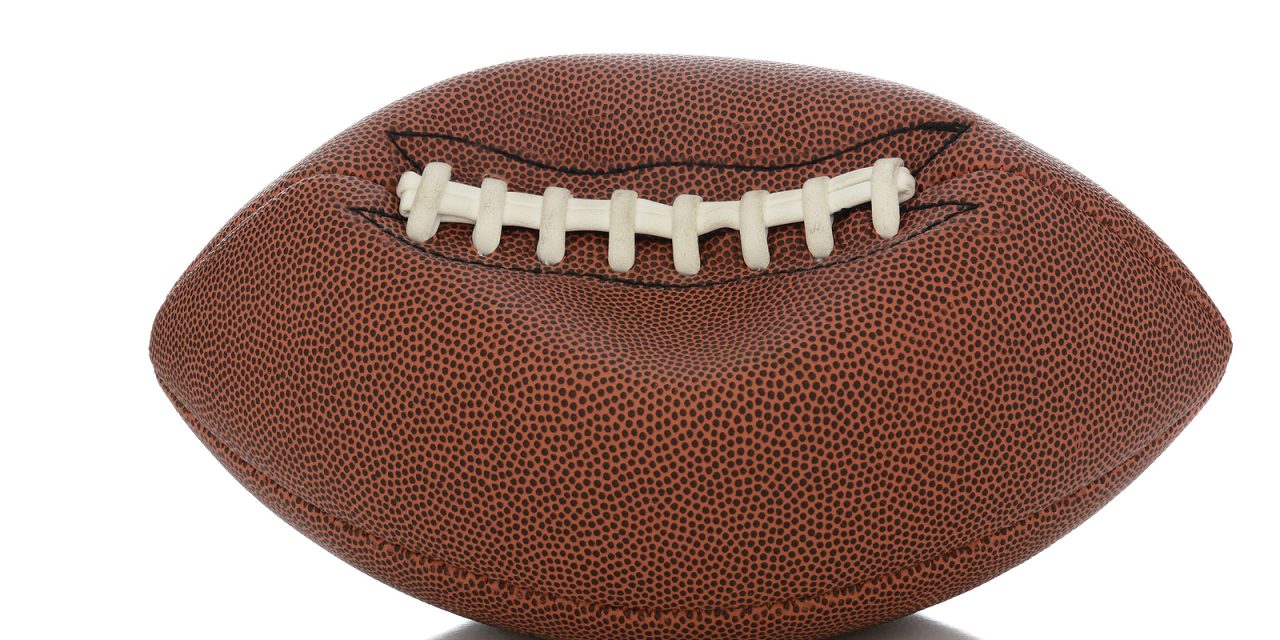 It was our first boys’ flag football practice. Before we started learning the Xs and Os of plays, the other volunteer coach, Todd, and I wanted to get to know each player.

We asked them about their school, hobbies and families. When it came time for us to tell the boys about ourselves, Todd, who’s just a great guy, went first.

I could see the boys’ jaws drop as they heard Todd’s stories, including how he played strong safety for several teams including the Green Bay Packers. As he shared stories, one boy kept glancing at me in the corner of his eye.

One look. Then twice, then again. I could tell he was sizing me up, before it was my turn to speak. Now, for those of you who know me, you can easily tell I look more like a band nerd (which I am) than a former football player.

After Todd finished telling the incredible story of how he caught a “pick six” while John Madden himself called the play on Monday Night Football, all the boys were awestruck, as was I. Then that same boy who glanced at me turned to me and said, “Mr. Hobbs, you didn’t play in the NFL, did you?” “No,” I didn’t. I mumbled a few words about myself then the boys and I quickly moved on, and we just went straight to practicing plays.

That story humbles and humors me. It also reminds of some of the habits I see these days from many people, Christians included, who are always sizing others up.

“How many Twitter followers does that pastor have?” “What is the size of their congregation?” “How many leadership roles has he held?”

We want to be impressed. Often in life, even in ministry, we fall into the comparison trap and judge people by external factors.

Recall how the prophet Samuel did this. God sent him to anoint David as the future King of Israel in place of Saul, whom God had rejected. When Samuel saw David’s older brothers, he thought he was beholding greatness.

“When they arrived, Samuel saw Eliab and thought, ‘Surely the Lord’s anointed stands here before the Lord.’ But the Lord said to Samuel, ‘Do not consider his appearance or his height, for I have rejected him. The Lord does not look at the things people look at. People look at the outward appearance, but the Lord looks at the heart’” (1 Sam. 16:6-7).

When compared to his brother Eliab, David evidently seemed less impressive. In ministry and life, God considers more than external factors. He looks at the heart, and David was a man after God’s own heart. From the Bible we learn that God often chooses the least of these (e.g. Gideon) to accomplish the greatest things.

So the next time you catch yourself searching for the outwardly impressive, remember Samuel. And remember that sometimes God is not looking for the biggest, smartest and best “players” for His Kingdom work. He’s looking for humble people who will follow His playbook—The Word of God—and humbly follow Him.

Back to my story. I’m glad to tell you that Todd is a humble Christ-follower, who has shared the Gospel with those boys and also lived it out. As great as that Monday Night Football touchdown was, that Christlike witness and testimony was the greatest win.