Blog: The power of a woman 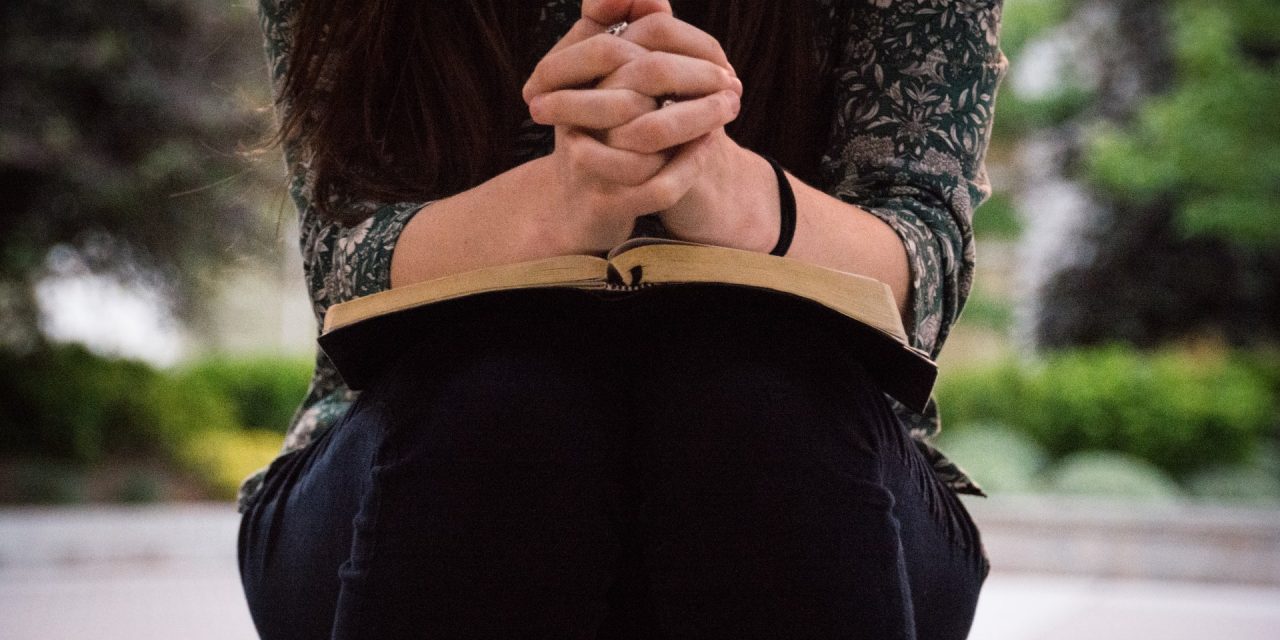 Divine irony—the barren giving birth to a nation, a donkey shaming its master, a pregnant virgin—these moments reveal a deeper level of God’s power, sovereignty and often His sense of humor. I always enjoy coming across them as I read the Bible, and I recently discovered another of these instances that I’ve been pondering ever since.

The story occurs in the book of Esther, a narrative replete with ironies. This particular case, however, had previously eluded me. It begins in the first chapter during King Xerxes’ six-month boasting party. Xerxes calls for Queen Vashti to appear before his guests, to be shown off as one more of his beautiful possessions. Vashti refuses, and the king pivots from merriment to rage on a dime. He quickly calls together his officials to determine what should be done to her for punishment.

One of the king’s officials, Memucan, provides an understandable recommendation. It should be publicized that Vashti may no longer come before the king, and that her position will be given to someone “more worthy” (1:19). His reasoning, however, is quite telling. He feared this one woman’s act of defiance would essentially lead to a feminist revolution.

The king agrees with Memucan’s assessment, and they move forward with the plan. Here’s where the irony comes in. By removing Vashti from her position, they opened the door for Esther. If you know the story, Esther essentially turned the entire kingdom upside down. Apparently, they had good reason for fearing the power of a woman.

In reality, however, Esther’s power only reached to the extent of her obedience. The Lord did remarkable things through her because she was surrendered to His will for her life. She did not go boldly before the king without first falling humbly before the King of Kings. She fasted before she acted.

History is full of women who accomplished incredible feats because the Lord was working through them. Deborah held a position of power and used that position to lead the Israelites to victory over the Canaanites. Joan of Arc also aided in military victory, but she did so as an illiterate farm girl. The wealthy Perpetua and the servant Felicitas both proclaimed Christ, even as they endured wild beasts and the sword of martyrdom.

As a teenager from a peasant family, Mary Jones’ love for Scripture provided the first spark in igniting the Great Awakening. Elizabeth Fry’s service and persistence brought about massive prison reforms in England. Each of these accomplishments, however, was rooted in that woman’s obedience to God.

But there is a quiet power too. It displays itself in the woman who faithfully teaches her children the ways of the Lord. Or in the Sunday school teacher as she plans her lesson each week. It can be found in the barista who makes an extra effort to bless a disgruntled patron.

In the steady accumulation of these seemingly ordinary moments, the true power behind them is revealed. And the source of that power for each of us—male and female alike, no matter our background—is God Himself. Apart from Him we can do nothing, but His power pulses through us to accomplish greatness when we walk in obedience.