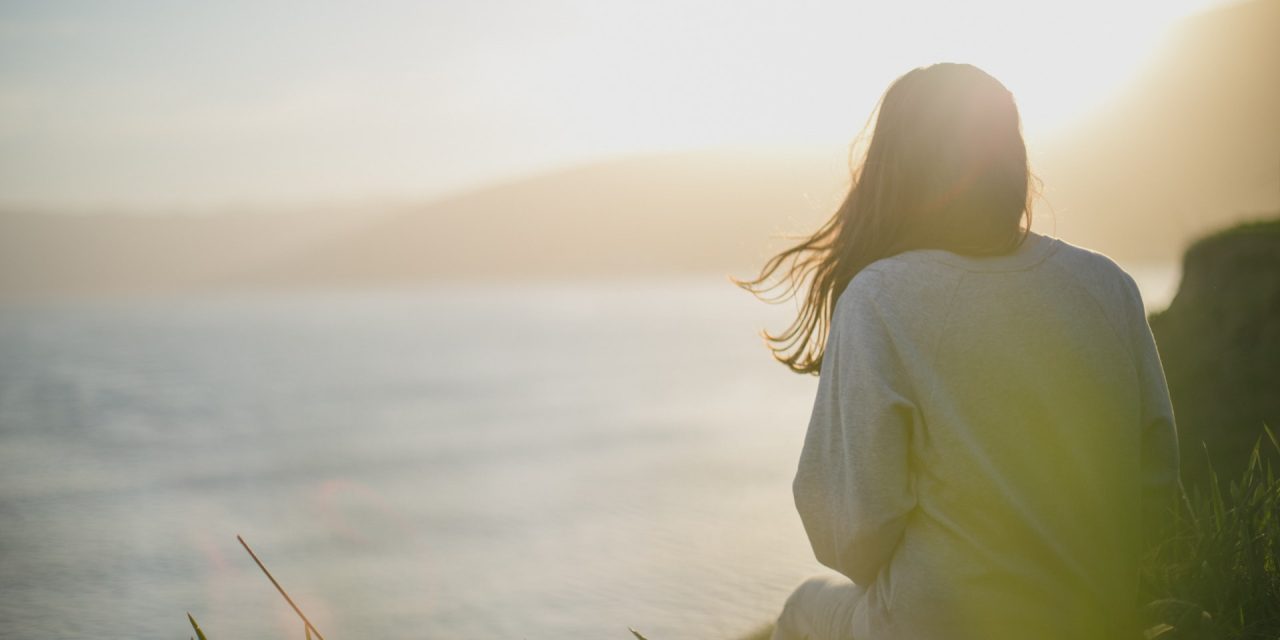 I often call grief a tricky beast, an emotional shapeshifter armed with multiple tactics, weapons and disguises. Whether you see it coming from a mile away or it catches you completely off guard, each encounter hits hard and cuts deep.

The deepest of these wounds tend to linger. They may find some healing along the way, but they never really leave us. They change us and become part of us, a scar invisible to the untrained eye.

Many of us try to hide our scars, thinking we just need to get over it and that no one wants to hear about our wounds. I recently read a quote that said “After a certain point, people lose patience with your grief. They just want you to move on.” This feels so true.

For these reasons (and the vulnerability it would require), I had not planned on revealing my own story in this space. I just wanted to offer hope to others who might be hurting. A trusted friend read my original draft and encouraged me to share from my heart and not just my head. God used her to remind me that He has given me these experiences for a reason, and that I stifle His glory when I remain silent about what He has done, so here goes.

The last seven years or so of my life have been riddled with various forms and degrees of grief. This is not to say nothing good has happened in that time or that I have not experienced joy, I have. I would even say my life is pretty good. But under it all, a heaviness persists.

The end of 2013/beginning of 2014 found me wrapping up the dream life of a two-year mission term in eastern Europe and starting over here in the States. I had significant reverse culture shock when I returned that led to a mild depression (though I did not recognize it as such at the time). Then, in 2015, my grandpa passed away unexpectedly.

I moved again in 2016. I had a new home, new job and a heavy class load to contend with when I lost a dear friend in a freak accident. I was one of the last people to see him alive. He was someone I saw daily, so each day felt like a reminder of his absence.

My sister got married that summer, and I remember realizing that my new brother-in-law had never seen me not weighed down by grief and stress. My typically happy-go-lucky self was hidden or, I feared, gone altogether.

The next three years hit our whole family. My sweet little niece was diagnosed with cancer in 2017. It took her from us in 2018, six days after her first birthday. Over the next year and a half, all three of my remaining grandparents passed away.

The whole world experienced the upheaval of 2020 and 2021. Then 2022 arrived and brought with it a new wave of tragedies. At one point, I learned of seven deaths in the span of 36 hours. It was unreal.

While death is typically the first thing we think of, it is not the only cause of grief by any means. I am currently 36, still single, still in school, and dealing with autoimmune disease. I have had to grieve the life I thought I would have. Others have endured job loss, cancer, broken relationships, infertility and a host of other issues.

Grief is lonely, isolating and deeply personal. No two people have the same experience. No one fully understands your anguish. It is also emotionally chaotic. One moment you are furious that other people can go on with their daily lives when yours has come to a screeching halt; the next you are overwhelmed with guilt for laughing at a joke.

Oh yes, grief is a tricky beast. But I believe there is another side to grief. It is a side our culture tends to ignore, a side that offers beauty, hope and light in the darkness. My next blog will discuss what I am learning about this other side of grief.

Photo by Artem Kovalev on Unsplash