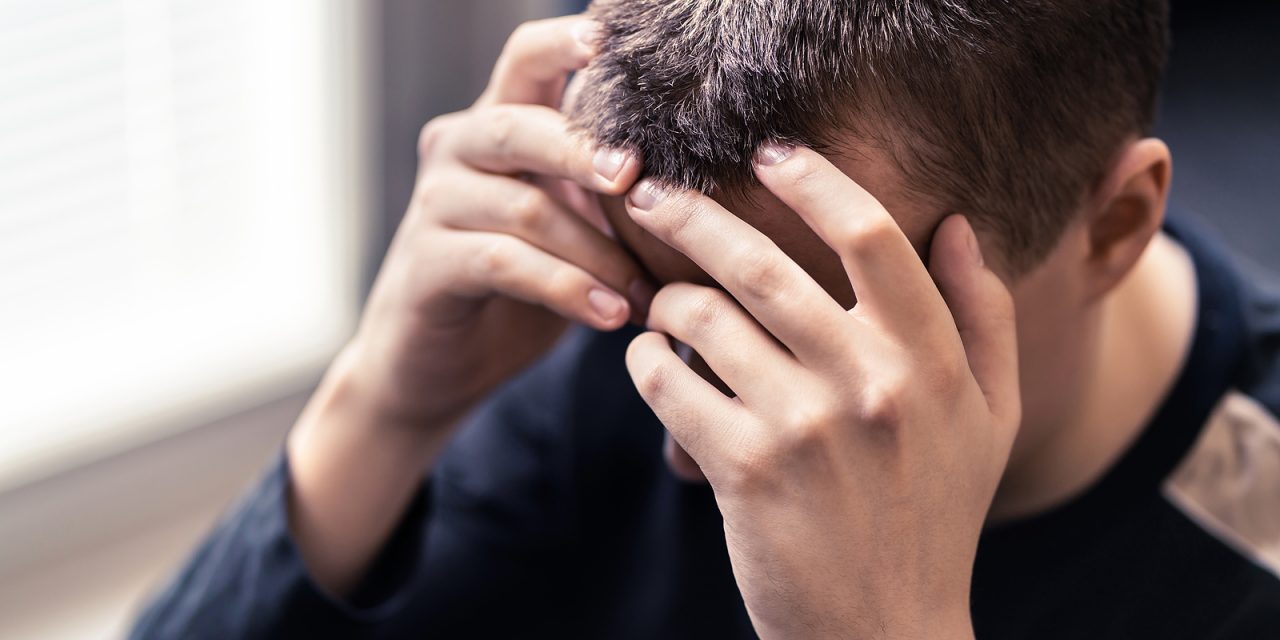 For Christians, it doesn’t get any bigger than Easter. It’s our equivalent to Super Bowl Sunday. In fact, we Baptists are often great at big events, at the mountaintop moments, such as camps, revival events and more. But sometimes we experience a let-down after major events, as we come down from the mountaintop.

How can Christians live faithfully in the moments in life between the mountaintops (and also valleys)? To explore this, let’s look at the life of Peter in John 21.

There was Peter, having recently denied Christ three times and then seeing Jesus die on the cross. Now, glory of glories, Jesus is alive from the dead!

In a very short amount of time, Peter has experienced incredible lows and highs. It’s following these big moments we listen in on the conversation between the Risen Savior and Peter:

17 The third time he said to him, “Simon son of John, do you love me?” Peter was hurt because Jesus asked him the third time, “Do you love me?” He said, “Lord, you know all things; you know that I love you.” Jesus said, “Feed my sheep. 18 Very truly I tell you, when you were younger you dressed yourself and went where you wanted; but when you are old you will stretch out your hands, and someone else will dress you and lead you where you do not want to go.” 19 Jesus said this to indicate the kind of death by which Peter would glorify God. Then he said to him, “Follow me!”

20 Peter turned and saw that the disciple whom Jesus loved was following them. (This was the one who had leaned back against Jesus at the supper and had said, “Lord, who is going to betray you?”) 21 When Peter saw him, he asked, “Lord, what about him?”

22 Jesus answered, “If I want him to remain alive until I return, what is that to you? You must follow me.”

The big moments had come—the crucifixion and resurrection—and Peter was now in a key aftermath moment. This was the moment Jesus was restoring him to ministry and preparing him for what’s ahead.

Little did Peter know, in this exact moment, that other big moments were ahead, such as the Great Commission, the Ascension and Pentecost.

I heard a preacher share a story about a man who was going to climb Mt. Everest. He was packing and prepping for every aspect of the ascent. Then a local guide insisted that the mountain climber tour a local cemetery.

“Look at all these headstones,” the guide said. Frustrated, the mountain climber didn’t want to be shown the graves of people who could not do what he was about to, which is scale the tallest mountain the in world.

The guide added, “You need to know, all of these people died on the way down from the mountaintop.”

The moral of this is, people tend to let down their guard to their own peril, after the peak moment comes.

Think of King David. After winning many military victories, he was home resting. At a time when he should have been with Uriah, he was lingering at home, where he saw Bathsheba and then gave into great sin.

Popular author and pastor Kevin DeYoung said, “We must beware that it’s really easy to become lethargic and let our guard down when we’ve reached our goal or accomplished our task, thinking maybe we’ve earned a few wandering clicks or self-pity after all we’ve been through.”

Beware these moments after a mountaintop victory—or even amid defeat. Let’s learn to keep our guard up and stay on mission.

Look how Peter quickly turns to comparison in this moment.

After your greatest victories (or even greatest defeats), it’s easy to get drawn into comparing yourself to others. “Was our Sunday better than the church down the street?” we think. Or “I sure did a good job, didn’t I?”

The Bible, meanwhile, would not have us fall into the comparison and pride. Jesus here called Peter on mission, “You follow me.”

C.S. Lewis said, humility is not thinking less of yourself. It’s thinking of yourself less. The way we do that is to focus on what’s outside of ourselves, to focus on the Master and the Mission.

Today, in the wake of Easter 2022, let’s continue to heed Christ’s command: “You follow Me.”