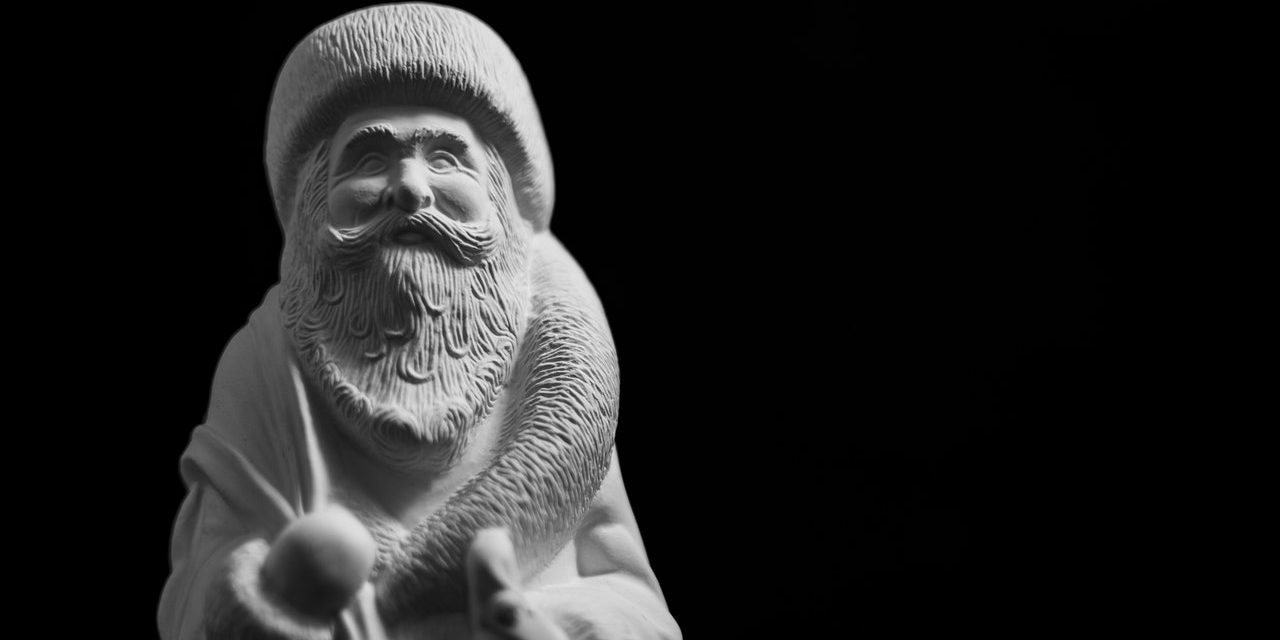 December means Christmas music in my house. The endless variety lends itself well to my eclectic tastes, and most of them stir up all the warm fuzzy feelings associated with the holiday. This post, however, just might put a new spin on one holiday classic—Jolly Old St. Nicholas. Most of us know the song, but many don’t know the true story behind Santa Claus. You might want to buckle up for this one, it’s a doozy!

For starters, Santa Claus is real—at least, St. Nicholas was a real person who inspired the Santa Claus we know today. A lot of information and stories about him exist, but it can be tricky discerning between the truth and embellishments. We do know that he lived approximately 1,700 years ago in modern-day Turkey.

Orphaned at a young age, Nicholas decided to donate his entire inheritance to the poor. He maintained this giving nature throughout his life. This inspired many stories about him, including one that tells of how Nicholas would pass by the homes of the less fortunate and secretly slip gifts into their socks left hanging to dry above the fire. Remind you of anything?

Nicholas became the Bishop of Myra as a young man and later suffered persecution and imprisonment during the reign of Emperor Diocletian. This time of suffering for Christians throughout the Roman Empire gave way to the reign of Emperor Constantine. Constantine’s conversion is a remarkable story in its own right, but I digress.

In 325 AD, Emperor Constantine called together representatives from across all Christendom to settle an ongoing dispute about the nature of Christ. (It’s more complicated than that, but there are plenty of resources out there if you want to dig deeper.)

The primary debate regarded the teaching of a man named Arius, who claimed that Christ was a created being. The Council determined this was heresy, but St. Nicholas played a leading role in one of the most popular stories about the Council of Nicaea. It is said that St. Nicholas literally hit Arius during the course of the debate—not quite what we would expect from our modern Santa, except perhaps the occasional disgruntled “mall Santa.”

While the truth of some of these stories is questionable, we do know that St. Nicholas was a real and rather generous man who likely did give secretly to those in need. He took his faith seriously, and he had a special affinity for sailors, children and the poor.

Though his story has grown over time, it is apparent that St. Nicholas lived his life in a way that inspired others to give selflessly, putting the needs of others above their own.

Regardless of how your family handles “the Santa Claus” issue, may the story of the real St. Nicholas spur you on to generosity, sacrificial living, compassion and even a boldness to stand up against heresy. (Hitting heretics is optional but not recommended.)

And the next time you sing Jolly Old St. Nicholas, may you be reminded of the examples we have in the men and women of faith who have gone before us.