BLOG: Is attitude everything? 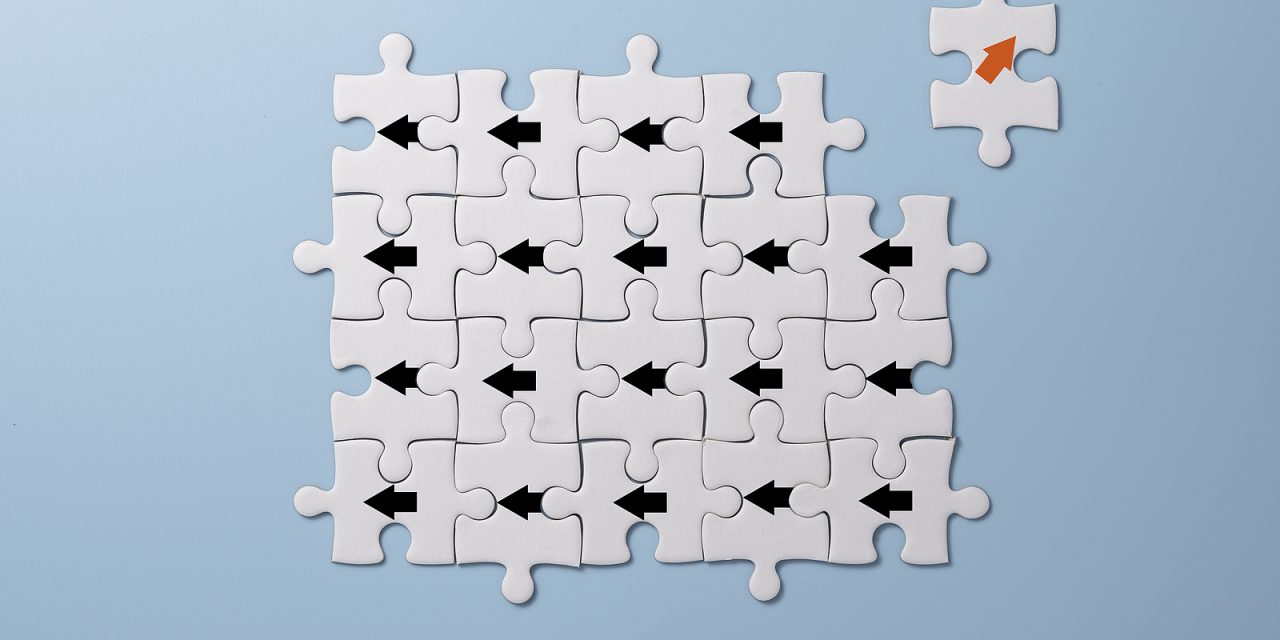 I am fascinated by stringed instruments. My favorite instrument—the piano—has 88 strings. Did you know that a harp has 47 strings? A guitar has six. A ukulele has four.

I recently discovered there’s even a one-stringed instrument that can play entire songs: it is called a “diddley bow.”

He said, “The longer I live, the more I realize the impact of attitude on life. Attitude, to me, is more important than facts. It is more important than the past, than education, than money, than circumstances, than failures, than successes, than what other people think, say or do. It is more important than appearance, giftedness or skill. It will make or break a company… a church… a home. The remarkable thing is we have a choice every day regarding the attitude we embrace for that day. We cannot change our past… we cannot change the fact that people will act in a certain way. We cannot change the inevitable. The only thing we can do is play the one string we have, and that is our attitude… I am convinced that life is 10 percent what happens to me and 90 percent how I react to it. And so it is with you… we are in charge of our attitudes.”

Amen to that! Yet, playing this “one-stringed instrument” of a good attitude, though, is much easier said than done.

There are some, though, who seem to have perfected this better than others. In her powerful autobiography “The Hiding Place,” Corrie ten Boom, who helped hide Jews from Nazis and later faced prison and torture in a concentration camp for it, is proof that the right attitude is God-honoring and goes far.

To Corrie and her sister Betsie, the right attitude could make horrific, unthinkable circumstances more bearable. During a time they were imprisoned in a concentration camp, their extremely overcrowded sleeping quarters had fleas everywhere on the beds. Betsie, perhaps even more eternally-minded than Corrie, thanked God for the fleas during one of her prayers.

As Betsie was thanking God for the fleas in her prayer, the book says, “That was too much for Corrie. She cut in on her sister: ‘Betsie, there’s no way even God can make me grateful for a flea.’

“‘Give thanks in all circumstances,’” Betsie corrected. ‘It doesn’t say, ‘in pleasant circumstances.’ Fleas are part of this place where God has put us.’ So they stood between the stacks of bunks and gave thanks for fleas, though on that occasion Corrie thought Betsie was surely wrong.”

In the following weeks, even amid the nightmare life in the concentration camp, Corrie and Betsie were able to hold Bible study in the barracks that reached many fellow prisoners for Christ. They found out later why the guards, who ordinarily treated everyone with violence and contempt, never ventured far into the barracks, where they would have discovered and stopped the Bible study from taking place. Why? Because the guards were avoiding the fleas.

You see, God used even nasty fleas for good. Betsie had learned that God’s command to “give thanks in all circumstances,” while the most difficult of things, is still true and right.

So the next time you are mistreated, think of Betsie and Corrie. The next time you think you have it hard, picture these frail women, unjustly imprisoned in a concentration camp and surrounded by fleas.

The next time you start to grumble, think of Jesus Himself bearing pain and death on the cross. And let’s each give God thanks in all circumstances. In the end, that’s the kind of attitude that is music to God’s ears.