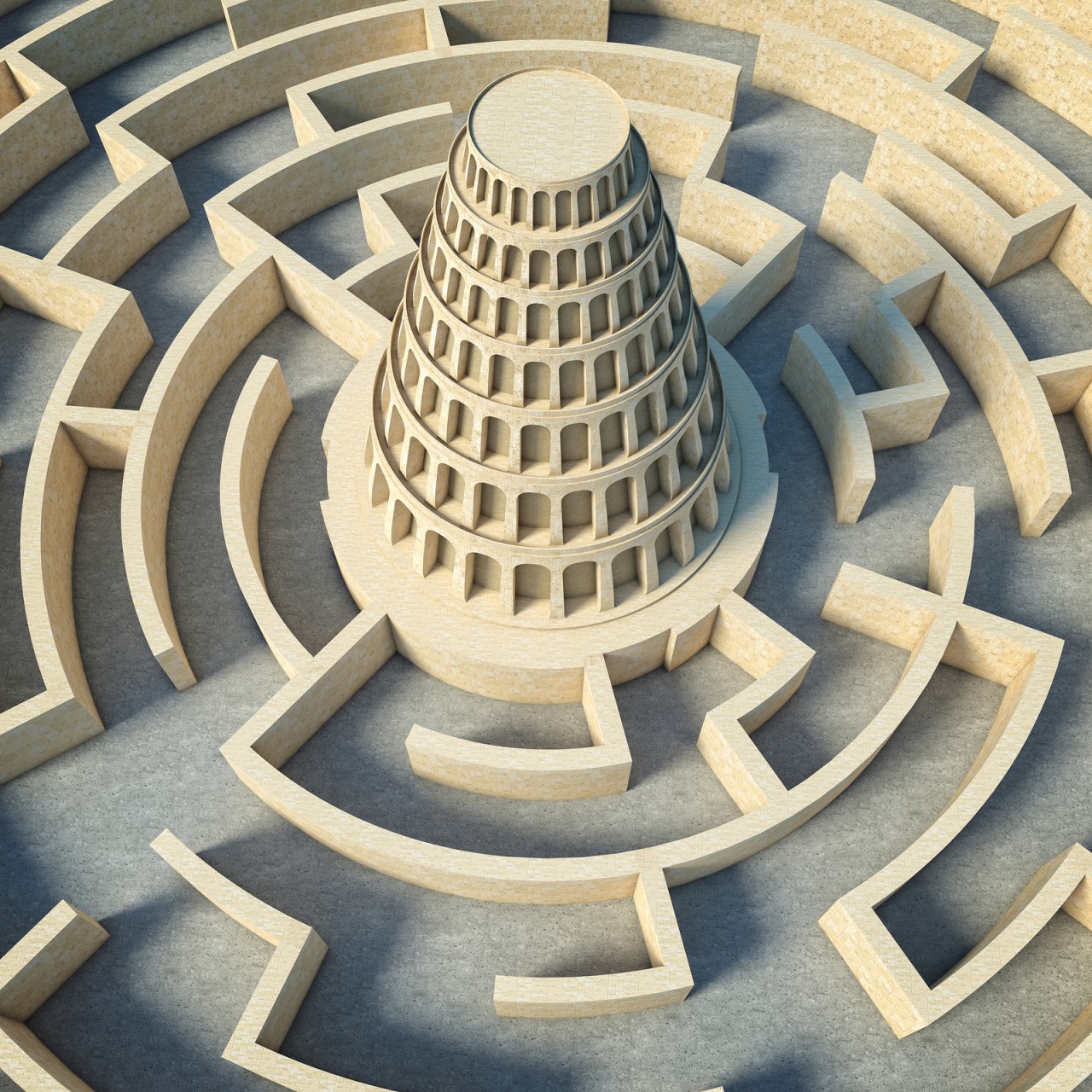 Because 2020 was a natural aim for renewed vision (20/20…get it?), many organizations and leaders placed great expectations on the dawn of the decade.

As the time drew near, goals from personal success to organizational overhaul looked to the broadening 2020 horizon as the arrival of achievement, satisfaction and a charge toward new beginnings in a modern future.

A prospect of promise, a forecast of hope and a celebratory finish line awaited us all as the year 2020 slowly crept into view. In 2020, we would arrive.

In Genesis 11, a design is laid for a grand pinnacle of human achievement. Brick by brick, in a valley of settling, mankind raised their summit into view. As the tower arose high above the expectant city, few realized the depth of shadow such an obelisk would make.

One cannot fault individuals and organizations for setting goals and forecasting progress. That’s what good leaders do. However, if this year has taught us anything, it is that our plans are fragile and our efforts certainly are still those of mere men.

The year we thought would show our strength instead has exposed our weakness. God has decimated many of our impenetrable strongholds in a matter of months.

COVID-19 has stripped our sense of physical invincibility.

Social distancing has removed the paragons of sport and packed coliseums that were signs of unity, identification and respite.

Our quiet sense of peace and security has been rattled by shouting voices in streets filled with cries of unrest.

Our churches have sat empty. Our families are seen, but not felt. Battle lines are drawn. History is torn down. Walls are erected between those who stand so near to one another.

Despite our advancements and opportunities, this year has shown us that we are still plagued by the same elementary sins of delusion, pride, power, brokenness and rebellion that bared their teeth in Eden.

What many bemoan is the fact that though we speak a common language, we have lost the ability to communicate. Great fissures, both new and ages-old, create isolated islands of identity where it seems we have lost the capacity for empathy. A multi-dimensional world of perspectives has been flattened to two: us versus them.

The reason 2020 held such promise for us is that it was supposed to be a year of renewal and progress. In the first half of the year, however, what has been exposed is that despite all our efforts, we have not built a stronger tower of unity, but erected barbed walls of division.

We daily expose the depths of our depravity and once again reaffirm the fact that we can never be the masters we once thought we were—and so long to be.

The original Babel resulted in confusion—twisted communication, scattered families, a loss of control and a remaining monument of futility.

It remains to be seen what 2020 will result in, but confusion is likely an appropriate descriptor. In time, our temples will be rebuilt, our distractions will resume and an apparition of what once was will masquerade as a “new normal.”

But there is no way we can go back. In many ways, this will provide opportunity for good. In some ways it will provide new weapons for evil. Either way, the new normal is likely to look more new than normal.

Amidst the tumult, a resounding reminder echoes from the pages of Genesis 11. We are not God. God is. No matter how high we elevate ourselves, our ideologies and our achievements, God must still descend to be at our level.

Though they thought themselves to be the pinnacle of prominence, the people of Babel are a mere two paragraphs in the hundreds of pages of Biblical narrative. The overarching story carried by that narrative, however, is that God is God and His purposes will prevail.

God’s plan for 2020 is unfolding exactly according to His schedule, and it appears His goal for us is a sense of humility, not triumph. A part of that plan is the reminder that Prov. 16:9 still holds true:

“A person’s heart plans his way, but the LORD determines his steps.”

Like our early ancestors, may we emerge from our confusion with greater faith in God and a renewed emphasis of mission. Though we carry the scars of experience, may we neither loathe nor disdain the discipline of our heavenly Father.

May a posture of humility emerge from the rubble of our Babel.