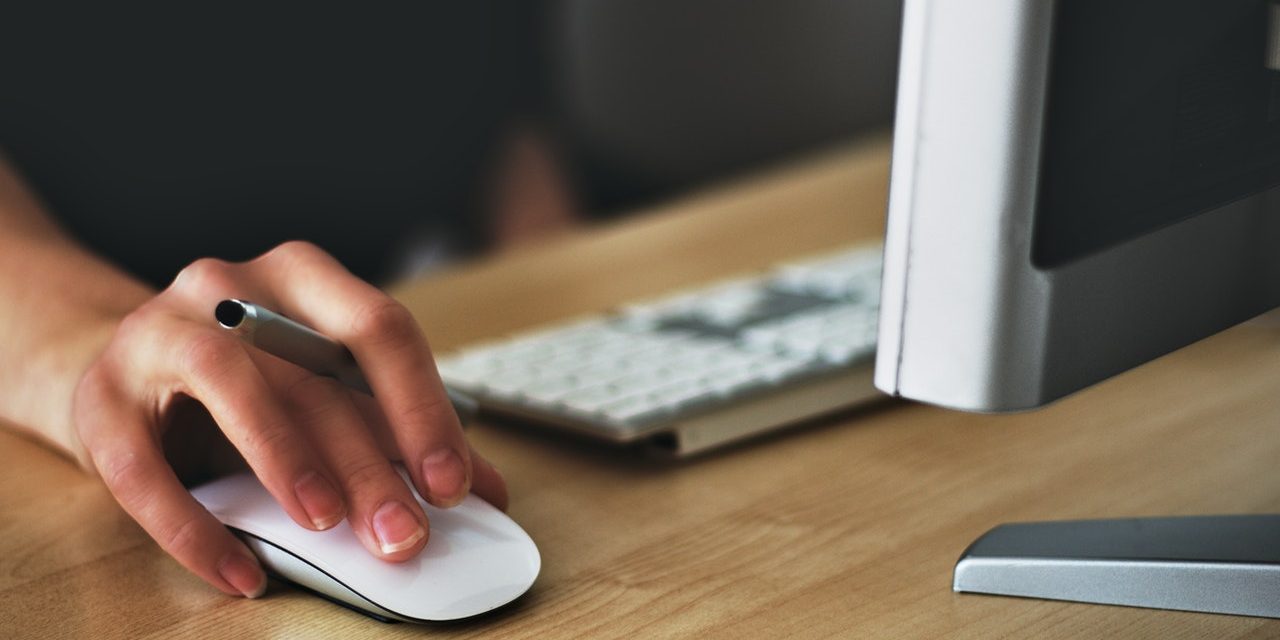 I am a self-proclaimed sucker for clickbait, those articles or stories with 57 ads included and a captivating cover photo that rarely has anything to do with the story. They are the tabloids and product pushers of social media.

One recent article was titled something along the lines of “Useful Products Everyone Obviously Needs.”  As I consider myself part of “everyone,” I was hooked. Several helpful items were listed, but one in particular caught my attention. It was something called motion sickness glasses.

You must understand, I have struggled with motion sickness for several years now. I blame Macedonian taxis—at least in part. Lanes and speed limits are purely optional, and the constant gear-shifting would unsettle anyone accustomed to automatic transmissions. Then again, the flight over was less than pleasant, so maybe the issue lies more with me. But I digress.

Regardless of the cause, my love of travel has been hampered somewhat by this malady.  I got very excited at the prospect of a pair of glasses curing my motion sickness.  I imagined myself riding in the backseat of a car wearing these adorable sunglasses and somehow not feeling the need to ask the driver to pull over.

I clicked the link to go purchase my freedom, and immediately had to laugh. These glasses were the absolute goofiest things I have ever seen. They were huge, white, plastic glasses with frames in the front and on the sides (no actual lenses). They had blue liquid in the rims and looked like something from a children’s science program.

Less impressed but still intrigued, I began reading about how they worked. Apparently, the liquid shifts with the motion of the vehicle to provide the illusion of a steady horizon. This altered perspective helps the wearer maintain equilibrium, thus avoiding sickness.

Our current culture is in a constant state of motion. Everyone rushes from one job, event or errand to the next. Information flies at us faster than we could ever hope to process it all. To pause is to fall behind. To slow down is to be overrun.

Our society thrives on keeping people busy and dizzy, but God has called us to more. More rest. More contemplation. More of Him. Jesus calls the weary and burdened to come to Him for rest (Matt. 11:28). The psalmists highlight over and over again the soothing power of meditating on the Lord and His Word. One of my favorite verses is Isaiah 26:3, where God promises His peace to those who fix their minds on Him.

When we look at our nauseating world through the frames of His Word and His character, the horizon starts to steady. True balance is restored, not just the illusion of such. Our tension begins to ease, and the churning in our stomach settles. We can more easily silence all the noise—even those pesky clickbait lures—no purchase necessary.

Photo by Vojtech Okenka from Pexels