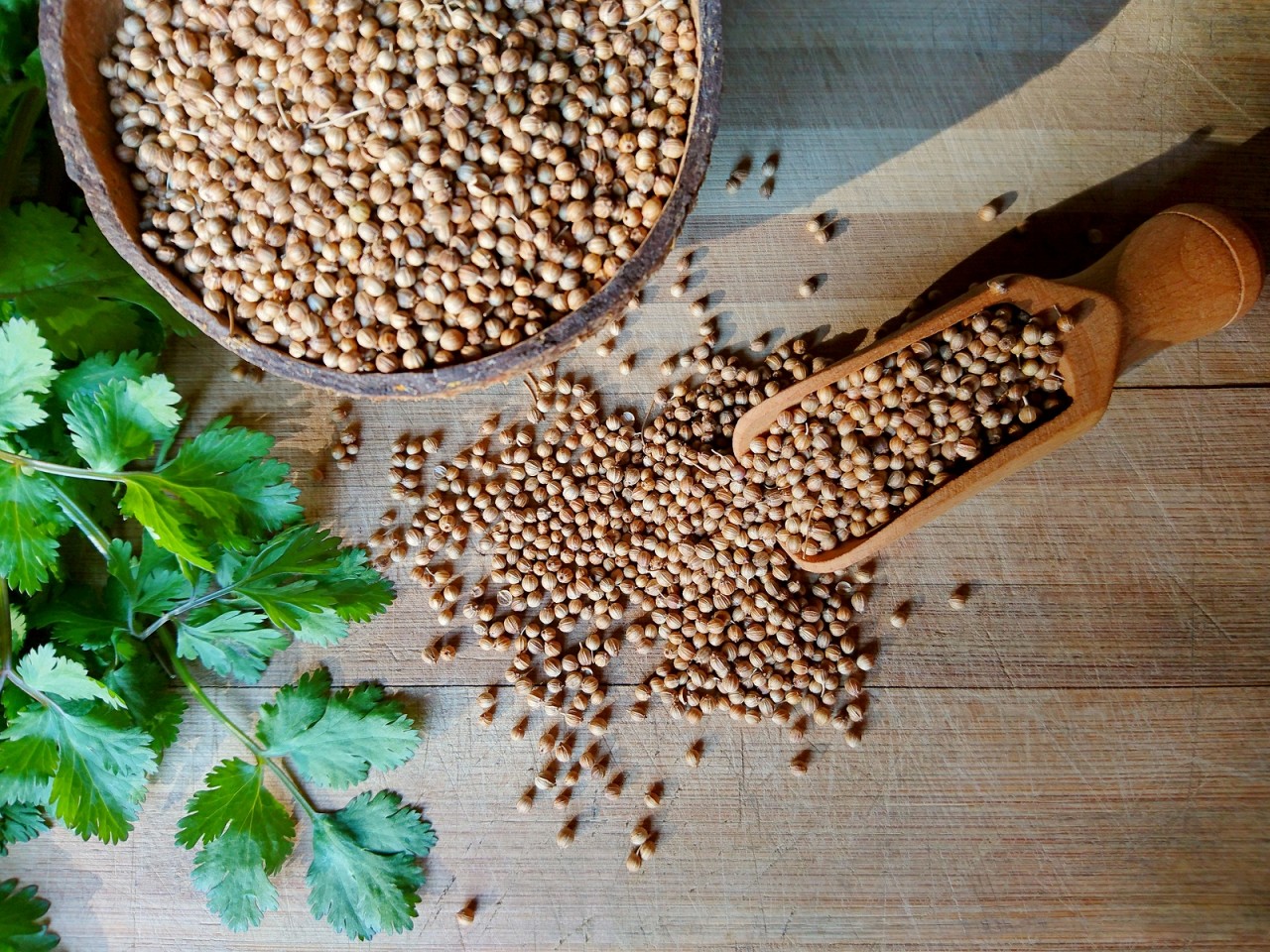 Several years ago, when I was working for the Department of Agriculture, I was visiting with the owner of a nursery who had a large greenhouse and grew plants to sell to the public. I asked him why he didn’t grow and sell cilantro since it seemed to be such a popular herb with Oklahomans.

With years of experience in his voice he said, “You see that sign over there? It says that we guarantee all of our plants, and since most people don’t know how to grow it, we learned early on that it’s not a good business decision for us to sell it here.”

What he was saying in a nice way was, “Most people who buy cilantro kill it, and we can’t afford to keep replacing it so, we’re not going to sell it.”

In part, it is a consumer problem. While it’s true that many consumers know little about the growing habits of the plants that they are purchasing, it’s also a marketing problem. Sadly, big box businesses and some nurseries are oftentimes more interested in the bottom line rather than the success of their customers, so selling a popular plant to a demanding customer base is a great idea, even if they’re selling it at the wrong time of the year and it dies—over and over again.

Each time it dies, the customer thinks, “Well, I must have done something wrong, so I’ll buy another one and try again.” Cha-ching!

Each spring, when all of the transplants become available for purchase, cilantro is sure to be in the mix right next to the basil, oregano and lemon balm. The problem: cilantro doesn’t transplant well, and it’s a cool season plant. This herb that we all want to grow so badly is being sold to us in the less-than-optimal way and in the wrong season!

Here are some tips that will help you be successful at growing cilantro in Oklahoma:

• Select a site that is south or east-facing and has a little wind break.
• Prepare your growing spot ahead of planting time. Remove all grass and weeds and mix in some rich compost.
• Plant your cilantro by direct seeding it, instead of using transplants. Cilantro has a tap root and does not transplant well. The seeds are called coriander. Plant them at the same time that you would plant other fall or early spring vegetable seeds or when soil temps are 65-70 degrees Fahrenheit.
• Cilantro is similar to other cool weather greens and root vegetables. When the temperature heats up, they tend to bolt and flower.
• Cilantro is a short-lived plant, and harvesting it regularly keeps it growing strong. As your plants mature, harvest the greens about one-third of the way down. The top portion is what you will use to cook with, and the bottom two-thirds will grow the new leaves.
• If you want to let some of the plants go to flower instead of harvesting all of them, they will drop their seeds in the soil and lay dormant over the winter. In the early spring, you may see tiny new plants emerging! You can overseed the bed in the very early spring and again in fall to keep your Cilantro growing area going.

Growing cilantro is confusing because it seems like it should be planted at the same time that we are planting our tomatoes and peppers. After all, they all go into salsa at once!

Life is like that, too. There are times when the way I’m doing something makes perfect sense to me, but if I will stop and listen to someone who has more experience, and more wisdom, I will discover that there is a better way. Prov. 12:15 puts it like this, “The way of a fool is right in his own eyes, but a wise man is he who listens to counsel.”

I’m thankful that, within the gardening community, there are so many mentors willing to help me be successful. I’m even more grateful that God has placed people in my path to guide and direct me toward spiritual maturity. Lord, please give me ears to hear.