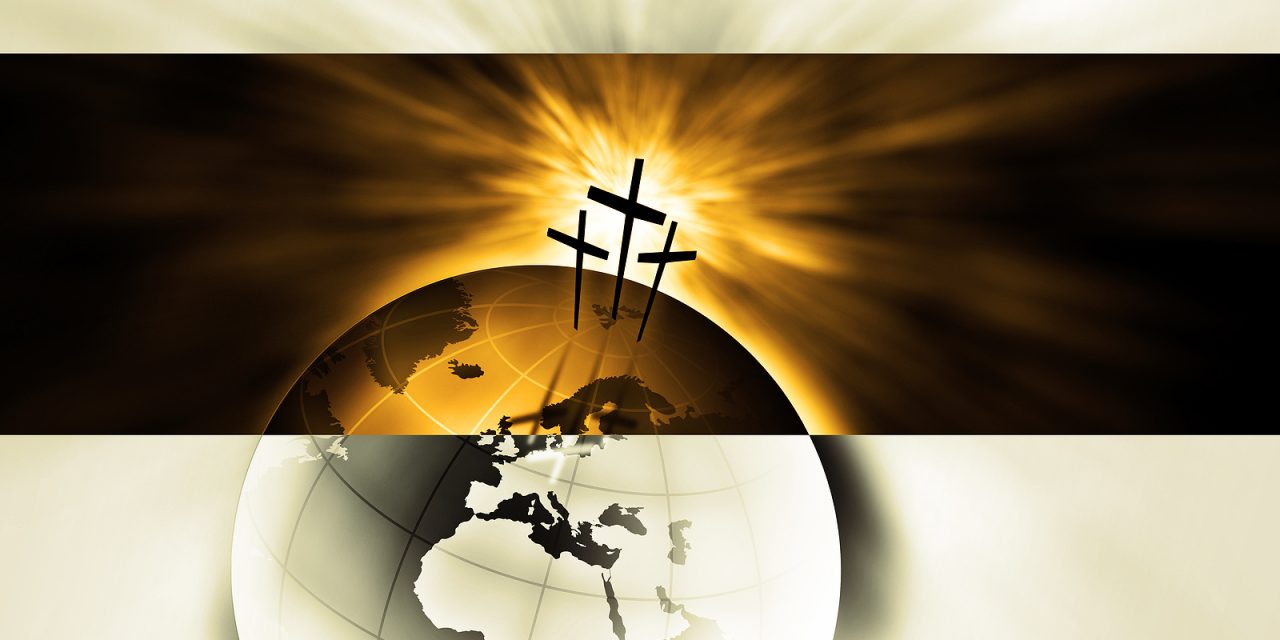 Like many other Christians I know, I am struggling to know how we ought to be interacting with the culture today. That is why, at the outset of 2021, I returned to a classic book that explores the Bible and how Christians throughout the ages have viewed cultural engagement.

Richard Niebuhr, one of the most esteemed Christian theologians in the 20th Century, is perhaps best known for his 1951 book, Christ and Culture. In the work, Niebuhr describes five general ways Christians throughout history have interacted with the world around them.

Here is a summary of the three main reactions—two of which can be described as polar opposite extremes—and one is a third way.

This viewpoint, held by many today, maintains an exclusive posture toward the culture and the church. Christians today should look, act and talk completely different than the culture around them, creating bright lines of distinction and preserving the holiness of our testimony. This perspective maintains that the culture will always be the hotbed for sin and proponents of this view long for a pure Church (Matt 5:6). All of these are very good things. One blind-spot, however, is that this views tends to create a harshness toward the lost and creates an isolationism. This perspective also doubles down on an “us vs. them” mindset that makes evangelism and a winsome demeanor difficult, perhaps impossible.

Have you seen Christian groups whose promotional materials look just like Hollywood? Have you met Christians who indiscriminately consume worldly works of art and music and affiliate with groups and people completely contrary to God’s plan for life? Then you might know someone who espouses this worldview. This viewpoint attempts to harmonize Christ with every aspect of the culture, and in doing so, waters down the church, which effectively looks no different than the world around us. Most Christians throughout history consider the “Christ of culture” view to be essentially a non-Christian position. I would tend to agree.

According to some scholars, John Wesley, John Calvin and Martin Luther are some who could most accurately fit in this reaction to culture. Believing Christians are to be “in the world, but not of the world” (John 17:14-15), this view holds that Christians are to evangelize and change culture, rather than draw away from it or be drawn into it. This viewpoint takes some risks the Christ-against-culture would not, in an effort to redeem people. It is held up to be the golden mean between the extremes.

As an Evangelical, I aspire to live out the last view mentioned—“Christ transforming culture”—believing it best suits our approach and calling from God to go into places that may make us uncomfortable, if we are to win the world for Christ.

This is becoming increasingly difficult in key arenas, such as on social media for example. Therefore, I highly recommend reading “Christ and Culture” by Niebuhr (or “Christ and Culture Revisited” by DA Carson) to further explore these key themes.

Moreover, talk to other trusted Christians and get their perspective, while observing their own lives, words and habits. Read your Bible and pray about this.