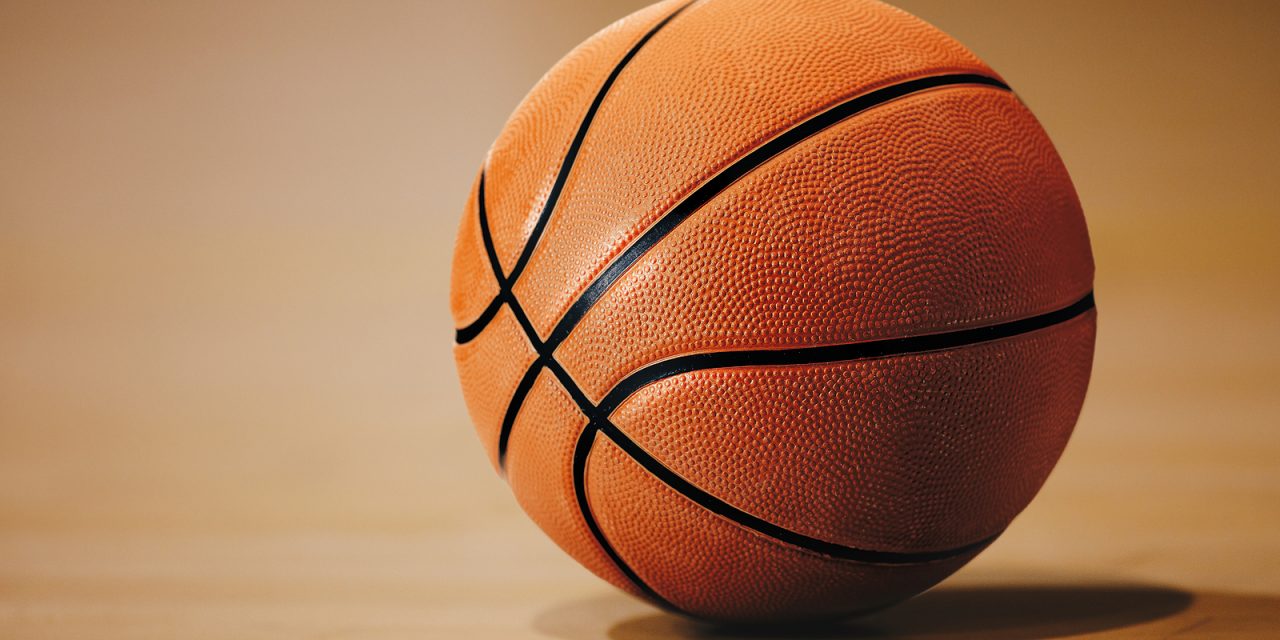 The Baylor Bears men’s basketball team dazzled the basketball world with their NCAA Championship win over Gonzaga this week. As powerful as their guard play and defense were, though, it is the team culture that is turning heads.

In this article from Spectrum Magazine, “head coach Scott Drew talked about the team’s culture. ‘We play with a culture of J.O.Y.,’ he said. ‘That’s Jesus, Others then Yourself.’”

It should not come as a surprise that a Baptist school talks about Jesus, but it is encouraging. It is also encouraging to see people talk about putting others ahead of themselves.

In fact, this team philosophy reminded me of Gale Sayers, the former outstanding running back for the Chicago Bears, who recently died. Sayers, who also was known for his stellar sports play, was also known for his powerful autobiography, I Am Third.

That phrase—“I am third”—is a powerful sentiment for our increasingly self-absorbed generation to consider. Similar to Baylor’s “J.O.Y.” culture, Sayers statement (“I am third”), showed that God comes first, others come second, and he came last.

Not long ago, the popular YouTube video campaign called “I am second” showed star athletes sharing their Christian faith. While “I am second” was and is great, the ideas of “J.O.Y.” and “I am third” are even better.

After all, it was Jesus who taught us the Second Commandment (“love your neighbor as yourself”) and to consider others. The Bible knows nothing of Christians on their own. While our faith is personal, it is not individual.

“J.O.Y.” and “I am third” also harken to the Christian perspective of self-forgetfulness that C.S. Lewis talked about. “Humility,” Lewis said, “is not thinking less of yourself, but thinking of yourself less.” Baylor is a great team. Sayers was a great football player. But a focus on God and others redirects that focus.

There is a famous story about the founder of The Salvation Army, William Booth. When the telegraph was invented near the turn of the 20th Century, the great leader is said to have sent a one word telegram of encouragement to all of his field staff that said simply, “Others!”

In keeping with Baylor’s culture of “J.O.Y.” and the late, great Sayers phrase, let’s all do our best to put God first and learn to put others ahead of ourselves, by His grace. May we all be able to join the Bears and Sayers to show the world that Jesus comes first; others come second; and we should put ourselves last.